The Online Dating That Went Well For Me

By Mamafranca (self meida writer) | 4 days

Proposing to a woman some years ago was not an easy thing. A man needs to plan very well and arrange his words well to face a woman for proposal. 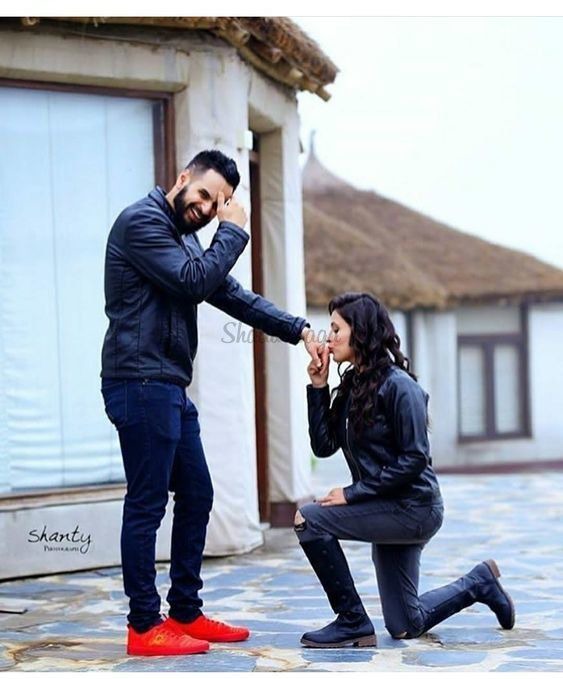 Same way, a lot of ladies were finding it difficult to respond to the proposal of a guy the very first day of their meeting. Meanwhile she may be interested in the guy until social media came.

In this social media era it's so much easy to propose to a woman and it's easier responding positively to a proposal o do a man and vice versa.

Joycelin, a beautiful Ghanaian lady has been going through a lot of disappointed for many years. 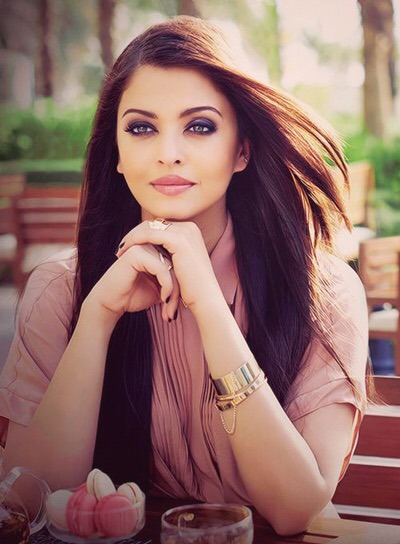 She has always been a good, faithful and transparent in all her seven past relationships but it's all ends in tears until she decided to open and join social media platform.

Somewhere along the line she started having messages of proposals in her inbox. 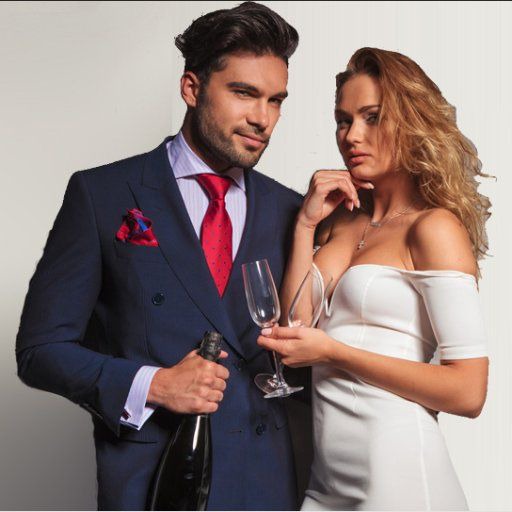 She as planned started playing games, collecting money from guys that her mom is sick and she needs to take to the hospital and a whole lot of things.

Her main agenda was to make money from them and pull off just as other guys did to her.

They started chatting for almost five months, he sends her gifts but never proposed to her or asked had any bad chat with her like what the other were so pin gf with her.

So one day Joycelin called the guy named Roger that she want to say a visit but he rejected it that they should know themselves online well before meeting. 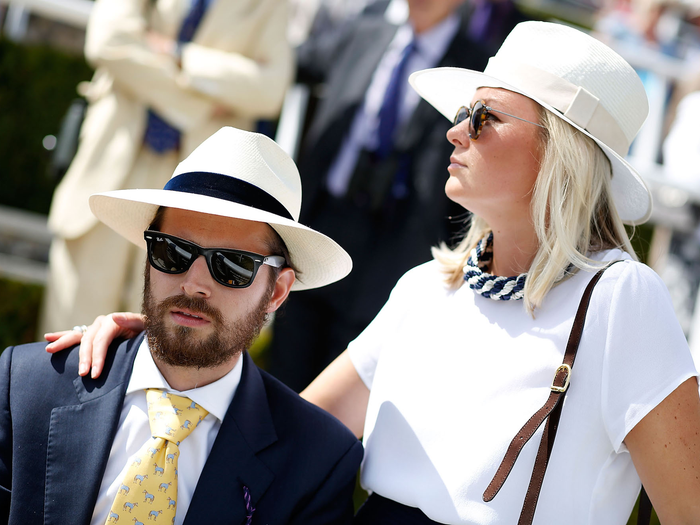 But Joycelin kept asking until Roger finally agreed for their meeting at his place. Arrangements were done and they met.

To the surprise of Joycelin, Roger is a high class wealth business man living alone with his chef and househelp alone in a 10 bedroom mansion.

Roger went to meet Joycelin at the car station with a 2021 brand new E-class benz which is one of his numerous cars.

Joycelin couldn't talk well because she was surprised till they got home to the highest surprise.

She spent a week there till he rode her back to her town and to the surprise of Joycelin, Roger never took advantage of her. 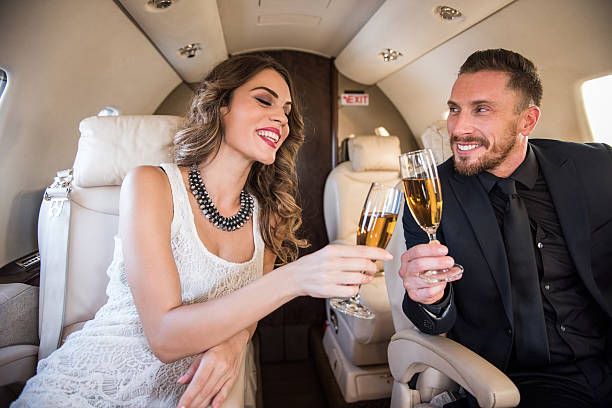 Within the next five months they had the biggest wedding ceremony which brought friends and family of Roger from abroad, bloggers and a lot of celebrities. 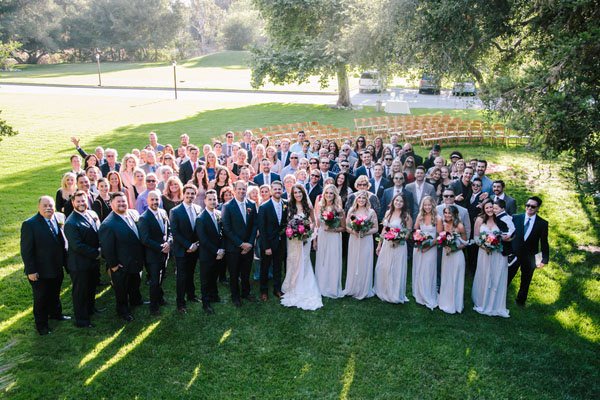 As I write now, Joycelin visits abroad more than five times in a year. They are blessed with triplets and now owes bigger companies.

Lesson: All days are not the same just like not all guys and ladies aren't the same

The fact the someone has disappointed you doesn't mean another person will do that. Stay blessed..

Watch this talk show of mine by clicking below link and please SUBSCRIBE!!