By Edoukwah (self media writer) | 10 days ago

Abuse in relationships keep increasing day in and day out. Some women are lucky enough to run from such relationship. Others also unfortunately end up being badly hurt. Another shocking section of them still stay in abusive relationships just because they love their boyfriends or husbands. There has been an instance where one lady came out to say that her boyfriend beats her all the time on the grounds that he is testing her so she won't leave the relationship and hopes to past the test.

Some people lay their hands on their partners as a result of so many things. It could be anger, cheating allegations, lack of respect, and several other reasons.

Today's article is going to be centered on a viral video circulating on social media platforms. This video is about a man who fell hard on the ground after his attempt to punch his girlfriend failed.

Whatever triggered his action is not being disclosed yet. From the video, you can see the man chasing after his girlfriend and wanting to beat her. The woman then turned around and seeing what was going to befall her, outsmarted the young man. She swerved the punches she was going to receive. 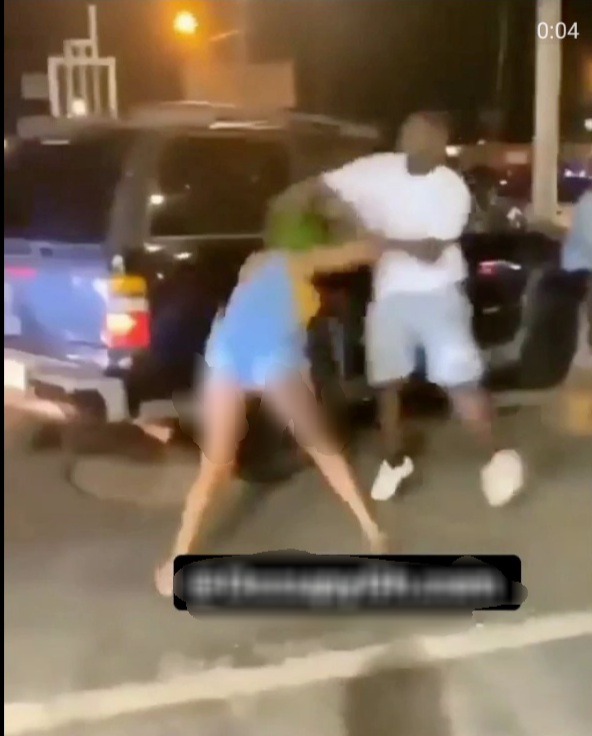 Since the rate at which the man has positioned himself and determined to hit the lady failed, he lost balance and fell heavily onto the ground. Bystanders around started making videos of what they were witnessing and mocked the man as well.

Though embarrassed but acting as if nothing had happened, this man got up once again and decided to go after his girlfriend again. 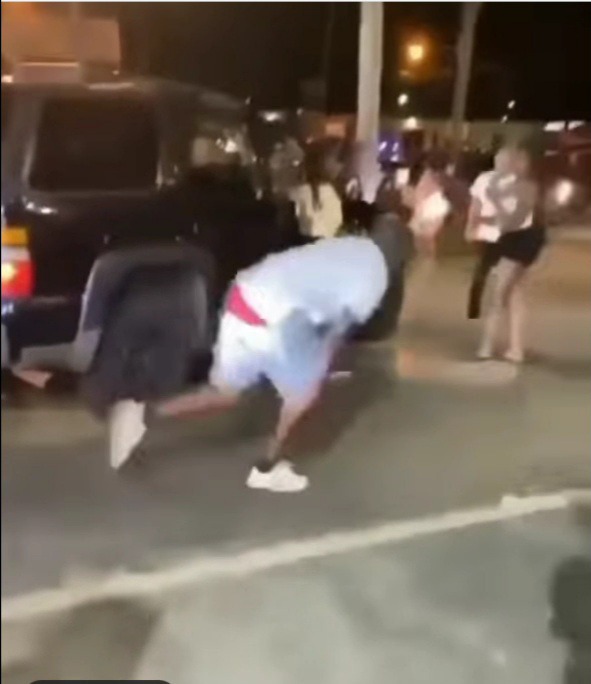 Ever since the video hit on social media platforms, people have made it gone even more viral.

He could develop waist pains in the long run. This should somewhat serve as a deterrent to other men who are fond of abusing their partners.

Here is the link you can click on to watch the video;

Do well to share your thoughts after watching the video.