By AmuasiNews89 (self media writer) | 2 months ago

A Ghanaian man probably between the ages of 30 and 35 years old has been recorded on the radio telling how his wife treated him after accusing him of dating another lady. Speaking on the radio station, the man said that his wife has recently been arguing with him and that he has a girlfriend that he has been spending a lot of time. He has explained severally to his wife that he doesn't have any girlfriend but his wife seems not to believe him.

As a result of this, he was asleep one day when he felt pain in his abdomen. He woke up to realize that someone has applied a rob on his manhood and it was seriously causing him pain. According to him, he shouted and called his wife and said, "Grace, who did to me?". It was there that his wife told him that this is the punishment you get when you start to sleep with other ladies outside your marital home. 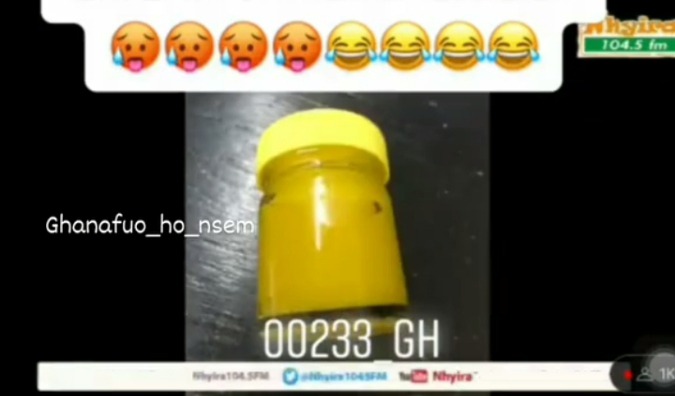 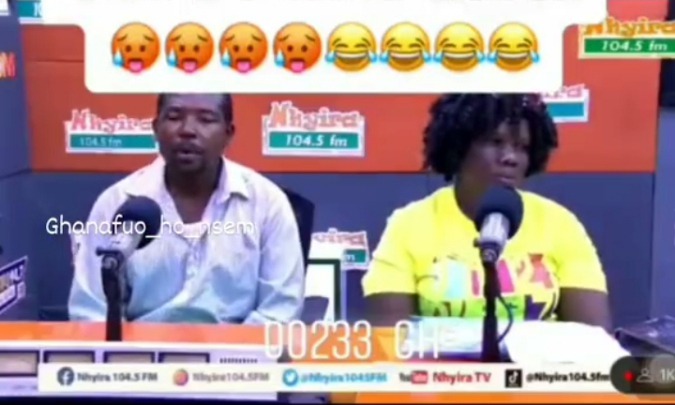 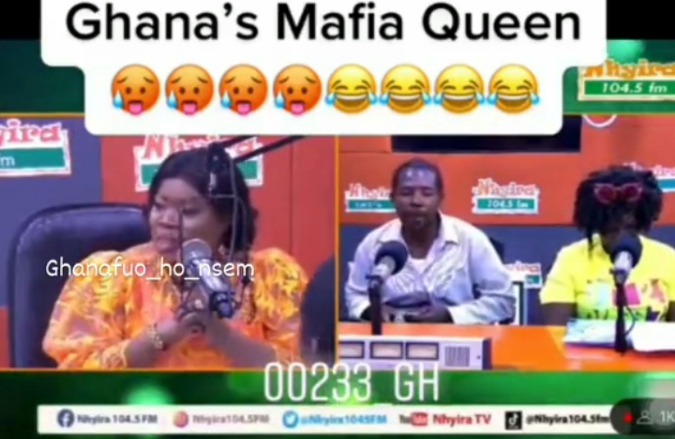