By Ccobbina (self media writer) | 29 days ago 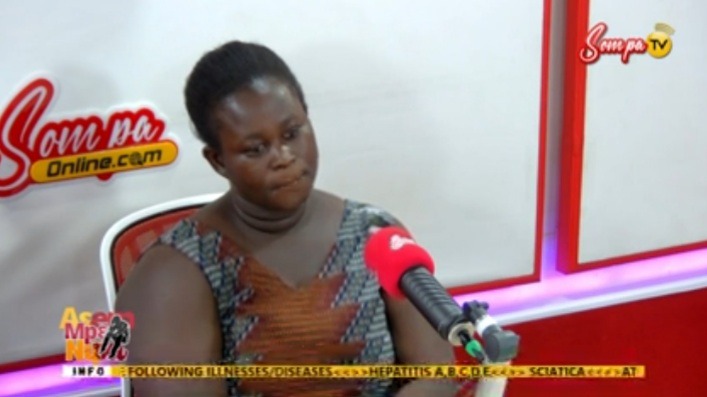 A mother of two called Boakyewaa from Akyenakrom was in a relationship with Kwaku Frimpong and they were staying at Santase. The lady said she has one child before she entered into the relationship, six months after she got pregnant, the man forced her to go back to her hometown to stay with her mother till she delivered.

Her mother-in-law who is staying in Germany called to advise her not to go back to her parents and she also warned her that she will not take care of her again if she does not listen to her advice. Boakyewaa said at that time she had packed all her belongings and even called for a car so she just went ahead with her travelling. When she got home, her mother informed her that she has received information from her son-in-law that she has stolen his Gh1,500 which was not true.

She tried to call her boyfriend but he didn't picked any of her calls, her sister-in-law then sent her to a mallam who confirmed that she didn't steal any money. After she gave birth, the man came to pay her hospital bills but one month later, he called her boyfriend for money but he told her not to call him again. Boakyewaa then called her mother-in-law and informed her about what Kwaku told her. 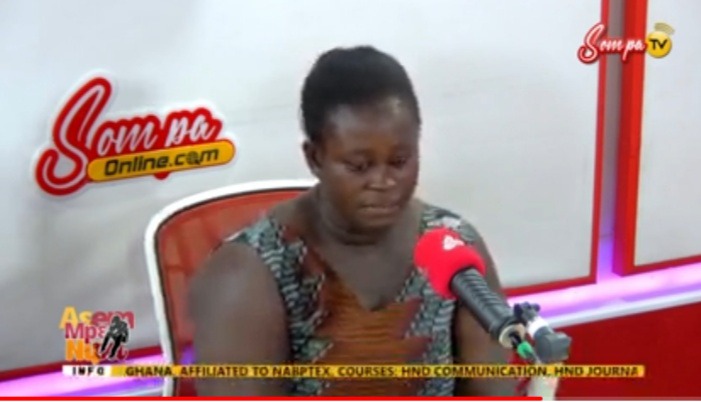 The woman then revealed to her that her son has gone for another woman that's why he is behaving in that way, the mother-in-law advised her to continue staying with her parents and assured her that she will take care of her and the child. The woman did as she promised, three months later she got a job and even informed her mother-in-law about it.

When the baby was six months old she sent him to school so that she can continue with her work but her mother-in-law became angry for sending the baby to school. Since that day she didn't hear anything from her mother-in-law again. One year later she again called her mother-in-law and asked her for money to take care of her child but the woman revealed to Boakyewaa that, her son has invoked a curse on her that she will die if she gives her money again.

The lady said her boyfriend never visited her and even doesn't know his child. According to Kwaku Frimpong, his girlfriend was staying with their pastor when he met her. He then rents a room for them to stay in at Ejisu and again bought a bale of second-hand clothing for his girlfriend to sell but she spent all the money. He continued that Boakyewaa always steals from the money he kept in the house.

He again brought another money to the house but an amount of GH1,500 got missing out of it. Due to this issue, she got angry and packed all her belongings and went to her mother's place. He continued that he can't be with Boakyewaa again because of how she has been stealing from him and also keeps spending all the money he gave her.

Luxury Or A Necessity? What Is Making Nana Addo Travel In These Expensive Jets Despite The Cries?