By Facts_GH (self meida writer) | 1 months 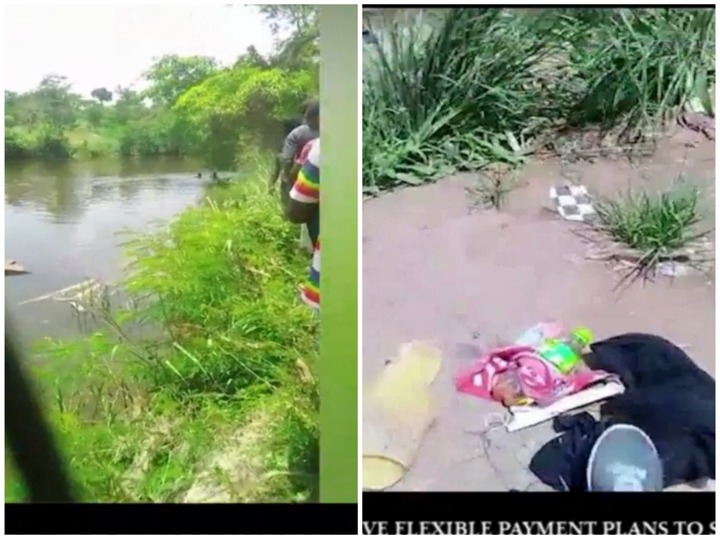 It has been reported on Angel Fm that a 31-year old man nicknamed ‘K2’ had committed suicide by drowning himself in a river in Mbem of the Central Region of Ghana. According to a local reporter this is the second time in the past two weeks where young men had got drowned in the river. Since yesterday when the incident happened, the body is not yet found.

Rituals have been performed to appease the river gods to release the body yet none of the local divers had been able to locate the body. It is fear the body would be disfigured the time it is located.

K2, per accounts of residents in the area had been contemplating suicide for several months following a curse he suffered from the ex-girlfriend, that got his leg swollen with pain. Though the curse was reversed weeks ago, K2 had not been himself and been drinking his mind out of the pain.

“When the okada rider got to the river side, he instructed the okada rider to pick the friend up but that was trick. They only came to see his cloth, slippers and a bottle of drink he took earlier. We search everywhere but could find him. So, the conclusion then was that he might have drowned himself in the river,” the local people disclosed.

Sadly, the father happened to have met the son while returning from the farm yesterday. He disclosed that the son was in his usual drunkenness and never bothered to learn of where he was going. 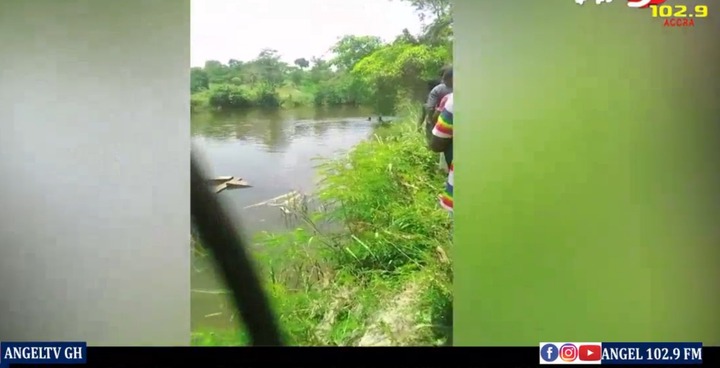 The fear however is that the current of the river is threatening and at the least instance could carry an unexperienced diver or swimmer away.