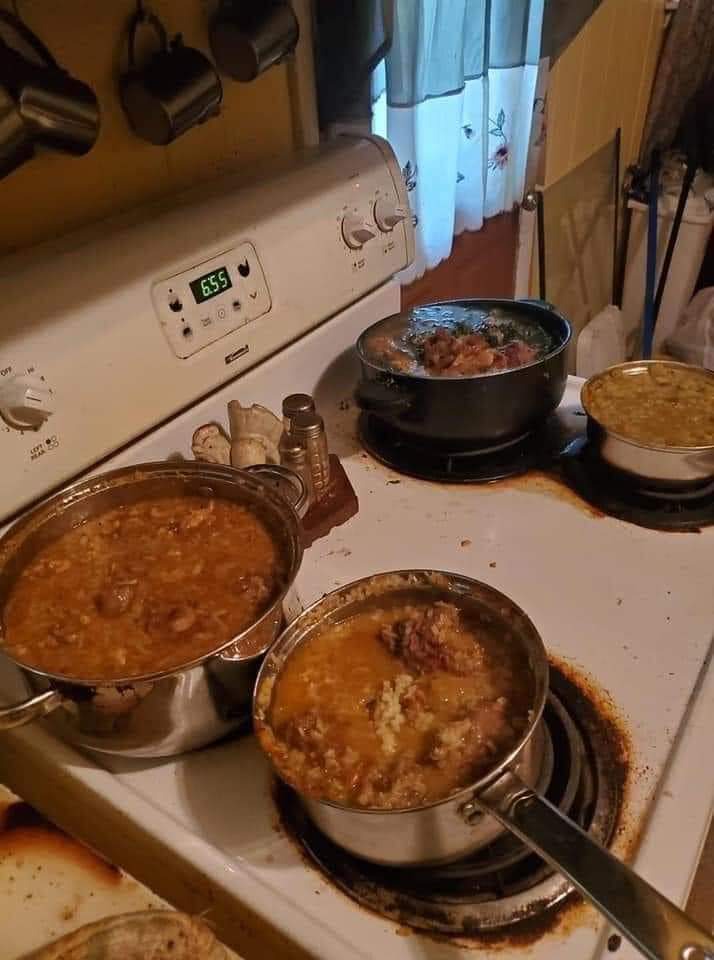 If the eyes don't see it, it is nothing but if the eyes sees it, it is everything. Marriage which was supposed to land for so many years is about to be collapsed after the husband Kojo Nketiah filed for divorce with the magistrate court in Agogo, Asante Akyem North of the Asante Empire.

Agogo is on the North to the Asante Akyem Metropolis and it is the home of the Deputy Railway Minister, Andy Appiah Kubi. Mr. Kojo Nketiah, who is a senior registered nurse with the Ghana Health Services and posted at Agogo Presbyterian Hospital is about to be single again after a 7 month old wedding.

Mr. Nketiah and wife, Mrs. Nketiah got married in March, on the 8th day. Exactly two days after the independence. Mrs. Nketiah is a beauty maker because her appearance doesn't just define beauty but it foretells what she holds. She was not the marriage type when Kojo met her but she became the marriage type for him according to Kojo.

She never knew how to cook but she took on cooking lessons from Is My Way catering services and learned all the cooking skills. Kojo was diagnosed of an alignment that was caused by a small metal found on his liver in October. He was operated on because the rusted small metal was causing his liver to deteriorate.

Doctors summoned it to, it must have joined his food whiles he ate. He thought it was from outside lunch foods so he stopped eating outside. He was looking for something and when he opened one of the kitchen cabinets in his wife's kitchen, he found lost of rusted bowls and cooking utensils. He helped the wife throw it all away and bought new ones for her in October 2020.

That was how he knew the small rusted metal doctors found on his liver was from the wife's kitchen. According to Kojo, he has been trying his best to support the wife on anything and everything because life is precious for them both, but the wife has not been helping and anytime he complains, she will rescue herself of been tired.

The wife, Mrs. Nketiah will cook and live the bowls unwashed for more than 48 hours. When Kojo finds out, he washes them for her but this has been going on for too long and now the bowls he even bought for her in October, after his surgery has even started rusting because of the unwashed conditions they are in.

Kojo believes his life will shorten his life if he doesn't leave the marriage. On Thursday, after Kojo closed from work, he was in need of a kitchen knife to hold a maintenance on something. He went to the kitchen to find a knife and the whole cooking stove which the wife was cooking dinner on, was full of dirt.

This caused an argument that almost made Kojo raising his hands on Mrs. Nketiah. Kojo then file for divorce on Friday morning with the magistrate court. According to court documents, Kojo wants the wife to either accept him hiring someone to do the kitchen or dissolve the marriage if she fails to ensure a maid coming to their house.

The wife, Mrs. Nketiah since the start of their relationship made it known to Kojo that, she is not interested in maid because they are found of snatching men from their legally wedded wife's. At the talk of maid always brings argument in the house but Kojo believes, if the court can make the alternatives available to the wife, she might consider.

The court will sit on the case this afternoon and hear both of these out. According to Kojo who spoke to me on camera, if the wife fails to accept the only options, then divorce should be the only thing. And he has made available all their assets, though he bought his house before meeting the wife but be willing to share everything equally with her after the divorce. 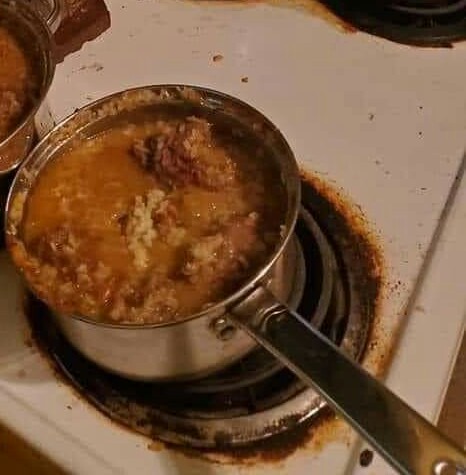 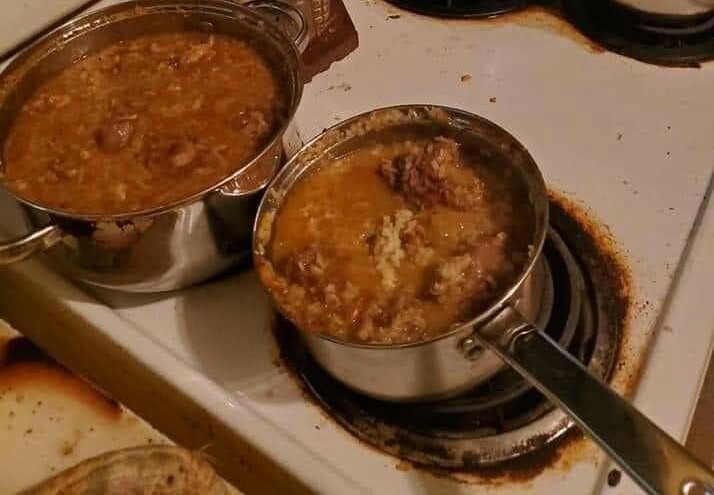