'I Will Never Get Married' - Popular Kenyan Radio Presenter Says, Gives His Reason

By BuzzingSpank (self meida writer) | 25 days

A Kenyan man has reiterated his stance of not getting married despite pressure from his fans. 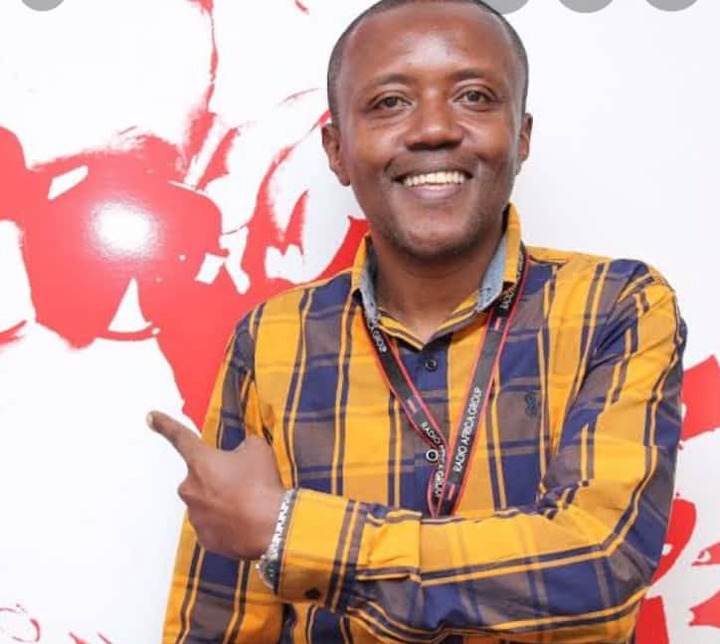 According to Kenyan Daily Post, Maina Kageni, a radio presenter on Classic 105 made this known in an interview on Jalang’o TV.

He gave his reasons for not wanting to marry to be that he does not want to be committed as he cherishes his freedom. 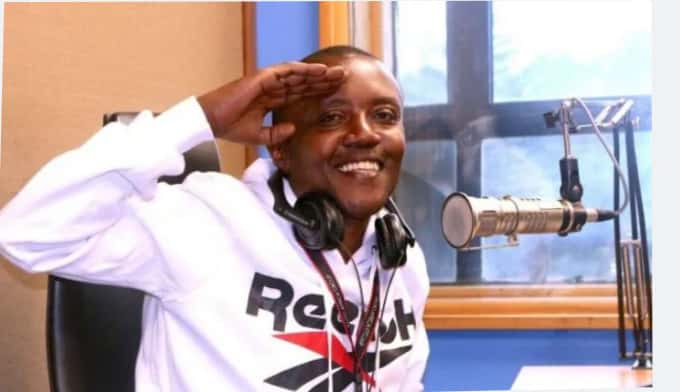 Invariably meaning that married men do not have the liberty to do what they would have loved to do and he would not want to be a part of it.

He was quoted are saying that if he wants to go to the United States of America in a matter of two weeks, he would go as he hates asking for permission before doing what he wants. 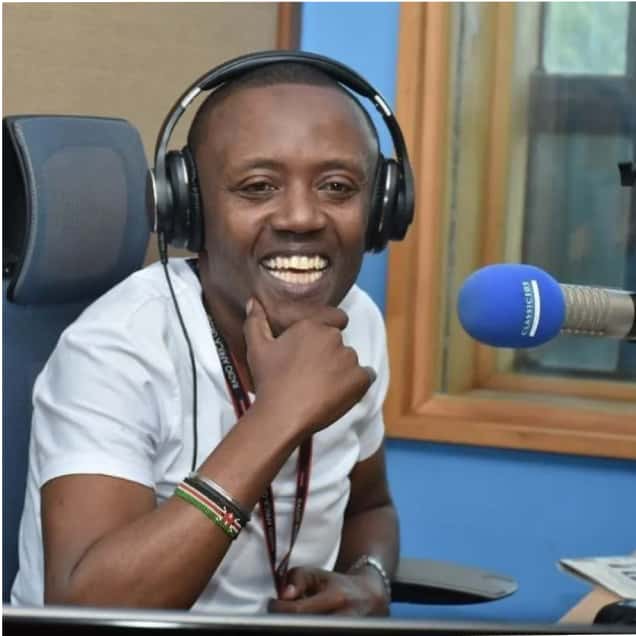 He then noted that married men would always seek permission from their wife before doing what the wanted.

He also noted that in the cause of his show on the radio he has come to the conclusion that marriage is not for everybody based on the scary confessions he had gotten from married couples. 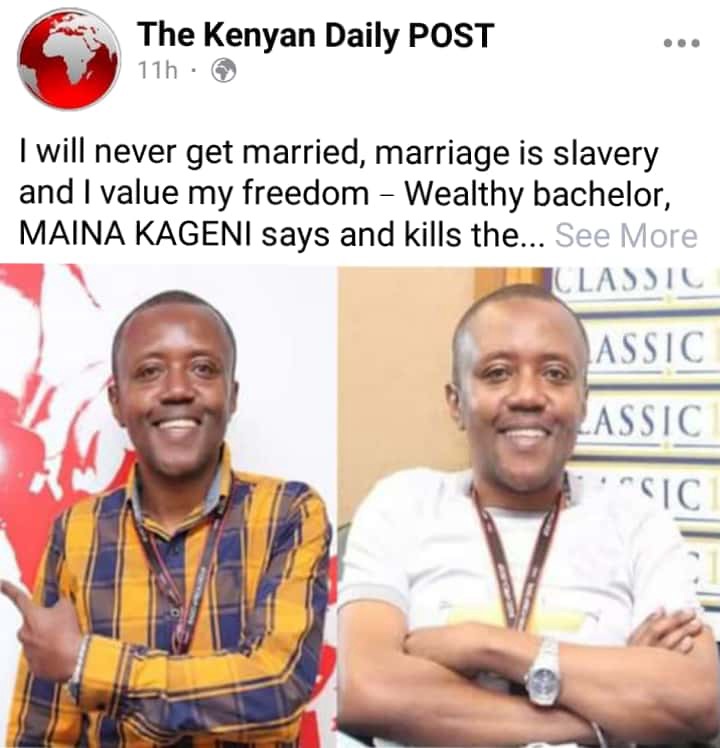