I'm No Longer An Independent Woman, I Need a Man- Feminist Cries Out

By Ericajenny (self meida writer) | 27 days

To be a woman who is strong, determined and independent at the same time is a very powerful combination. Independence is a powerful gift that a woman can give to herself. It can lead her to reach greater heights and achieve higher goals. And at the end of the day, the happiness and contentment that a woman feels by being independent is all that matters.

According to the report by vanguardngr.com, the lady who is identified as Fanti Tukuwei has alleged that she is no longer an independent woman as she needs a man. 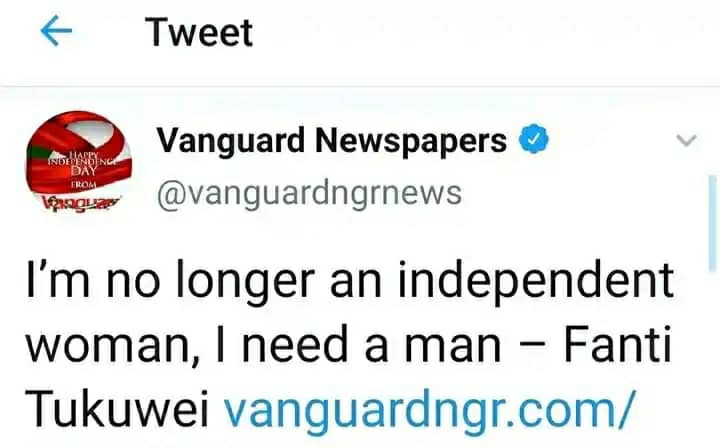 I have washed my hands off anything concerning independent women. I’m not a party to that anymore.”

Like many other ladies, Fati Tukuwei had believed that women do not need men in their lives in as much as they can take care of themselves.

I think the common misconception people have when we say that “she’s an independent woman” is that she is a feminist or that she is someone who doesn’t need a man in her life. This for me is nothing but a mere misconception. 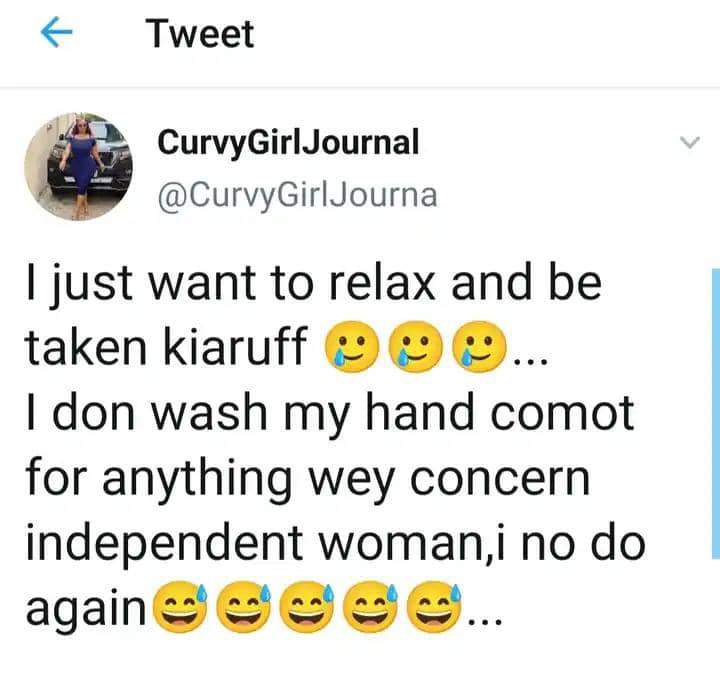 She might have taken this decision for the reason that is best known to her; anyway I wish her best of luck. Nevertheless, you may be convinced about her African beauty by taking a look at her selected breathtaking pictures.

To be a woman who is strong, determined and independent at the same time is a very powerful combination. Independence is a powerful gift that a woman can give to herself. It can lead her to reach greater heights and achieve higher goals. And at the end of the day, the happiness and contentment that a woman feels by being independent is all that matters. 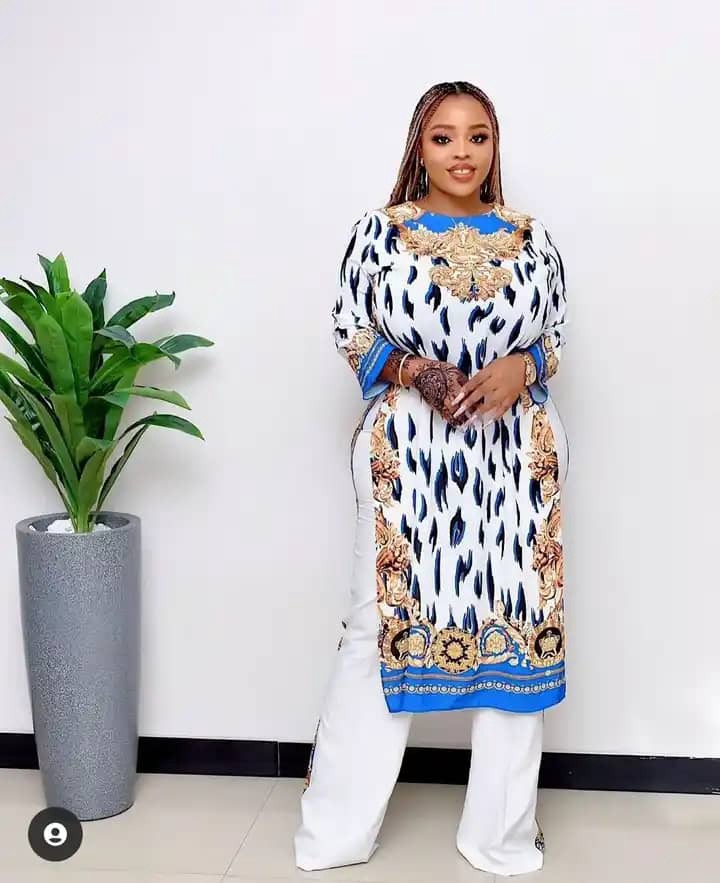 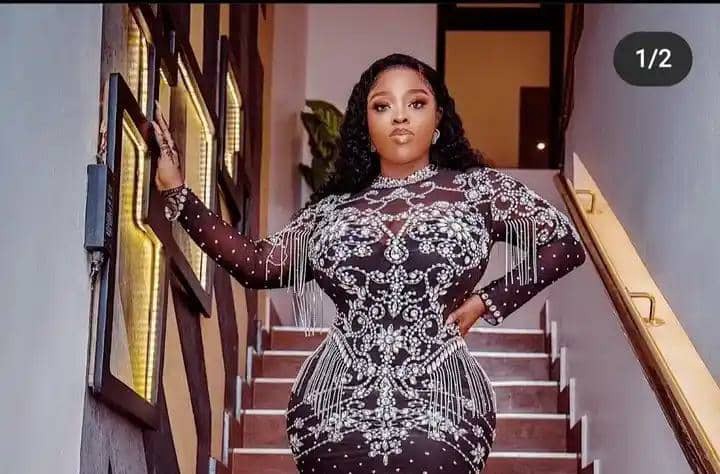 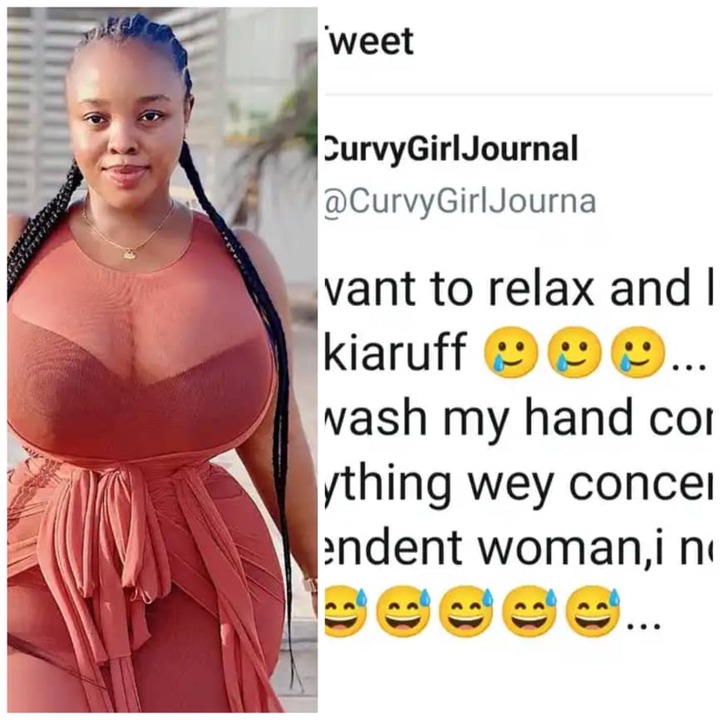 Today, many Ghanain ladies under the false pretence of being a Feminist have come to the conclusion that the whole idea of Feminism is to be independent or have domestic chores shared equally between husband and wife. This his arguably made some Ghanain ladies who see themselves as feminists to conclude that marriage is not for them.

Your independence doesn’t depend on your relationship status. It depends on your strength. On your energy. On how much you accomplish in a day. Being a strong, independent girl is harder than it used to be. For many girls, being considered strong and independent is a hard task, particularly in a world where people dismiss you for being independent. 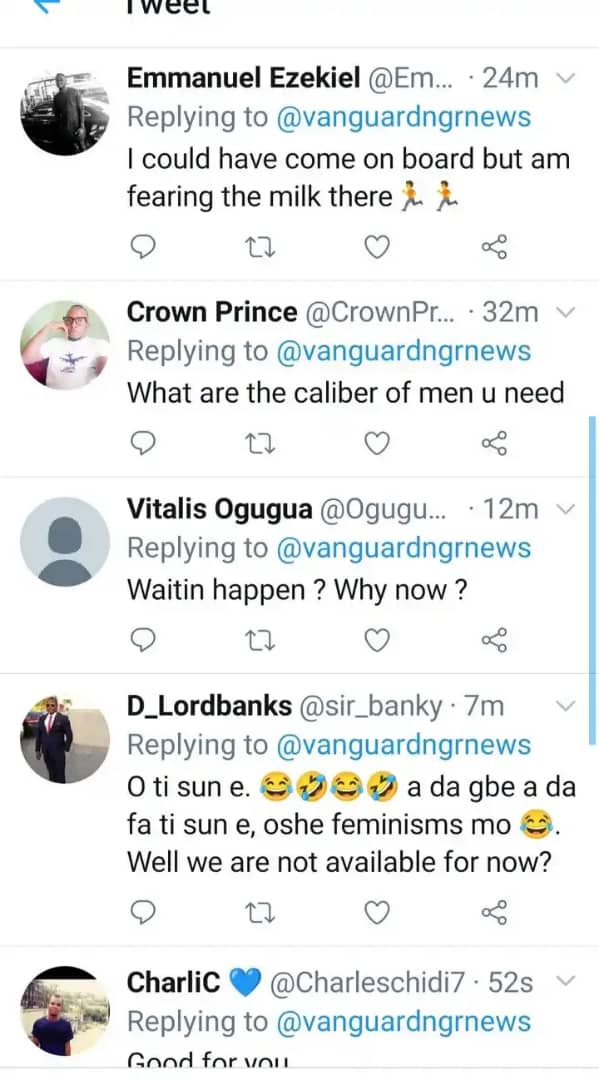 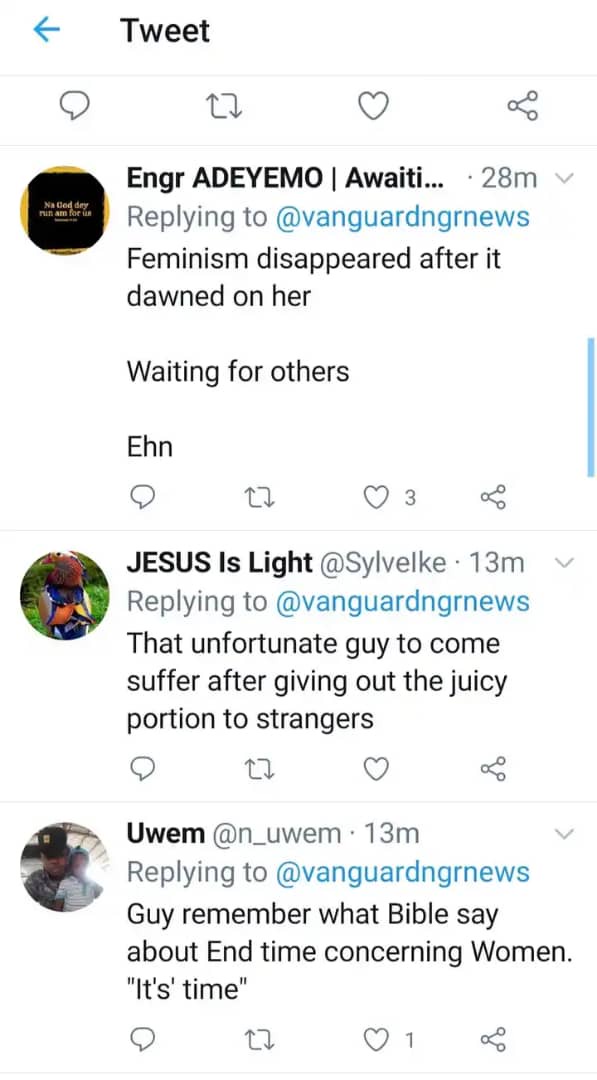 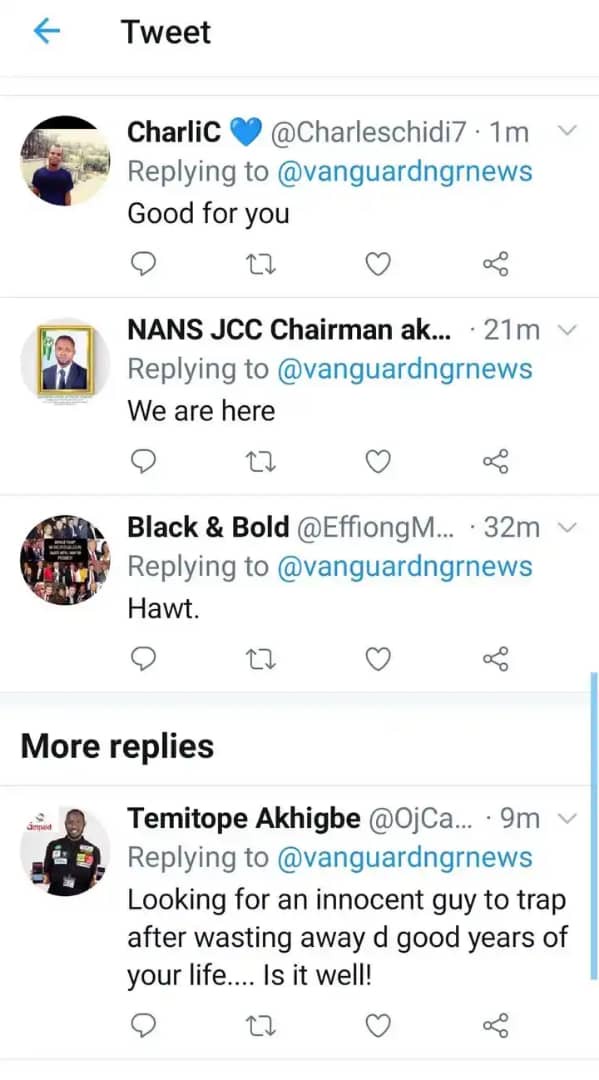 A woman can be independent and a feminist, if she believes men and women are fundamentally equal have similar capacities, and she takes care of herself without relying on another person.