Revealed: These are the reasons why most women get pregnant before their weddings

Marriage under the audience has become a necessity to all woodbe wife and husbands in the life of many across the world.

In the quest of getting married by holy matrimony, lots of women have found themselves being already pregnant before the set date for the wedding. Many people wonder why some brides and bridegroom decide to present themselves before the pulpit during weddings while carrying out a two or three months pregnancy. Some have criticized such as a way of deceit to man and God. Others have a contrary views with regards to being pregnant for some numbered of months before once wedding day. 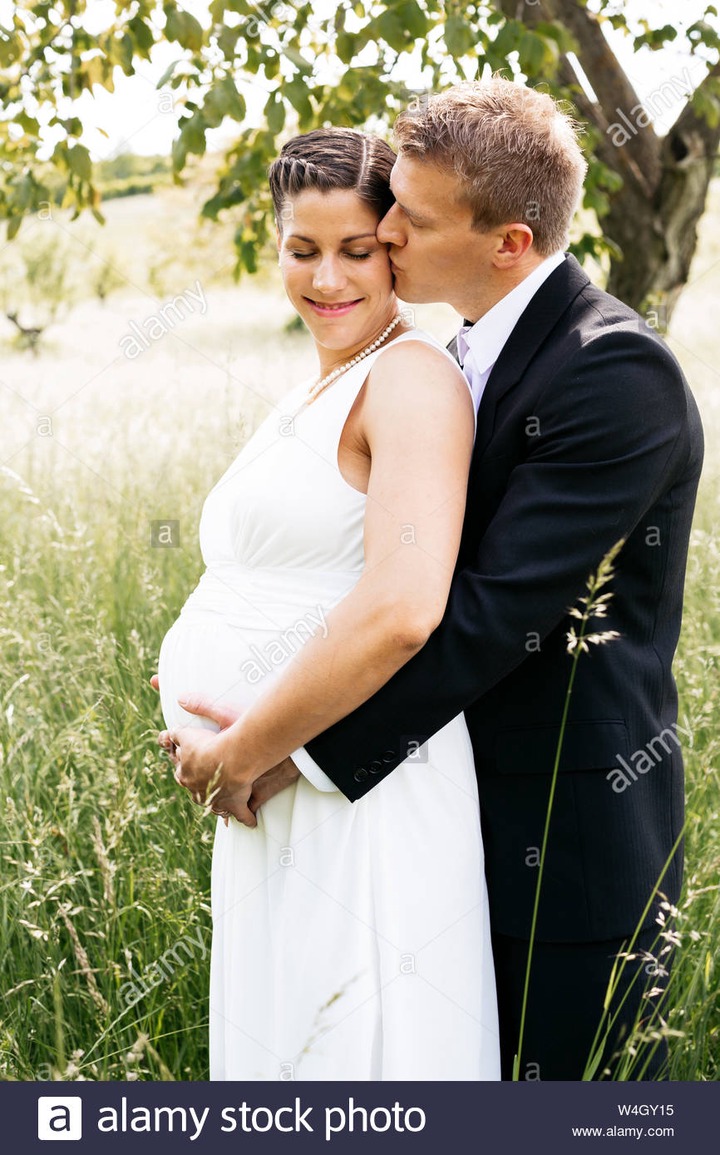 Below are some of the reasons why most women chose to be pregnant for some months before their actual wedding day.

1. The fear superstition that people have prolong child bearing issues after once wedding. There has been instances where some pastors have revealed that bad people deliberately present to the bride items meant to destroy or break up the marriage if possible. This is mostly done to cause infertility issues on the part of the couple and here usually on the woman side. However to avoid such occurances, women prefer to have their men impregnate them before their holy matrimony. 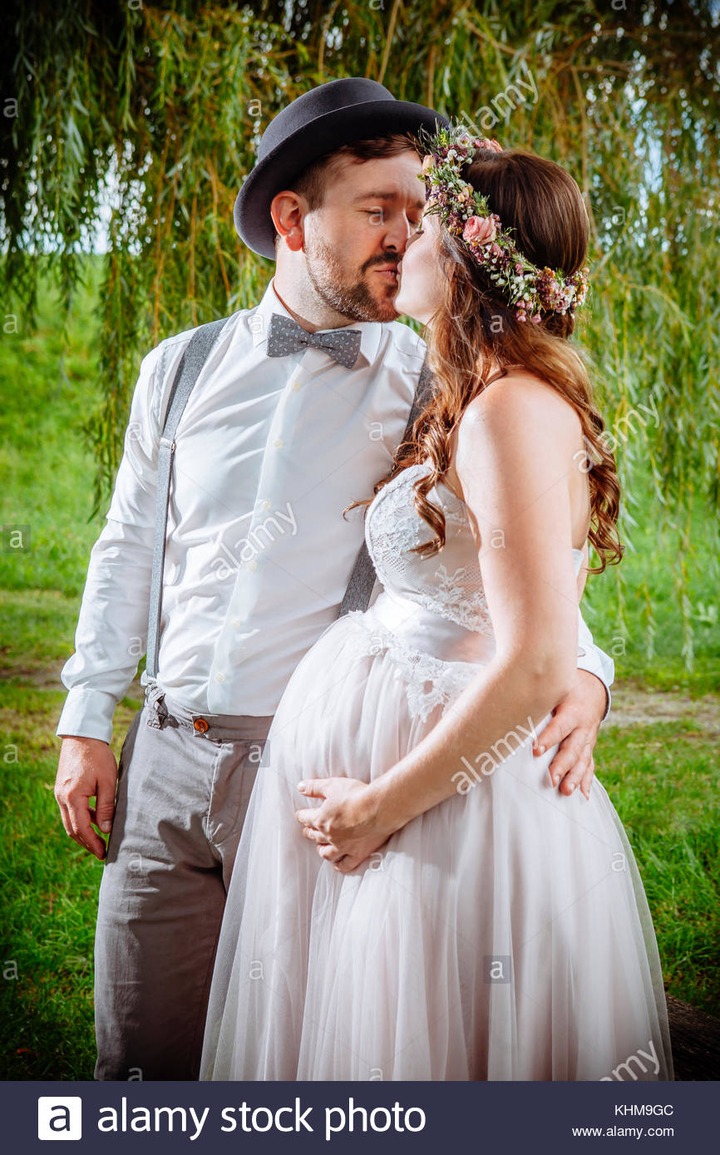 2. Under the conditions of avoiding disgrace. A lot of couple are guilty of this because there was an unexpected pregnancy during courtship and didn't wanted parents, church leaders, elders and pastors to know about it. For the fear of being criticized and sanctioned by church rules and regulations, such woodbe couple hurriedly and swiftly decides to have their holy matrimony as early as possible so that nobody would get to know about it.

3. Past experiences of some married couple. Many have come across married couples having difficulty to bear the fruit of the womb for several years after having had a spectacular weddings. This scares most women who have the desire of getting marriage by weddings to get themselves pregnant before. 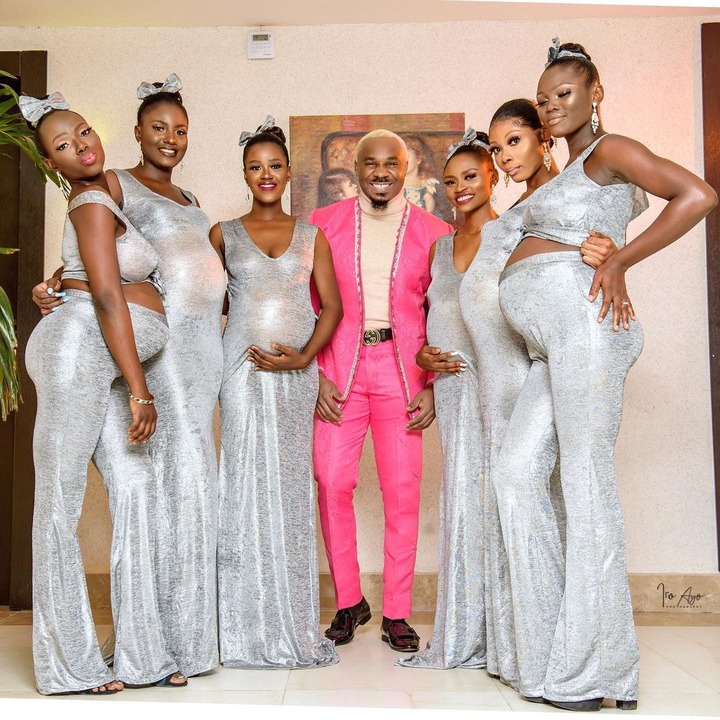 What is your thought about this?

Content created and supplied by: Andyan (via Opera News )