Isn't it fascinating to realize that, despite its vast size, the planet is surprisingly small? Whatever you do and wherever you go appears to come back to you after a long quest, just as the Earth rotates on its axis. Why am I talking about this planet, despite its size, which is very small?

I was inspired by a particular post I saw on social media, and I believe you should take a look at it as well. It's very lovely and fascinating.

This article is about two people who attended the same elementary school when they were younger.

They had been classmates for a long time, so they had to part ways at some stage in their lives. Each individual had to make their own choices and follow their own direction. Nothing lasts forever, this is a life principle.

After a few days, they had almost forgotten about each other. Memories had been swept away by the roaring winds and reduced to ashes, but destiny brought them back together once more. After a long time apart, these two men reconnected. The fact that they were re-united via social media adds to the intrigue of this reunion.

Basically, Gucci Ice Cream captioned a childhood photo of him and a current photo of him as "how it began" and "how it finished." If you're a Meme fan, you've probably seen this image before. 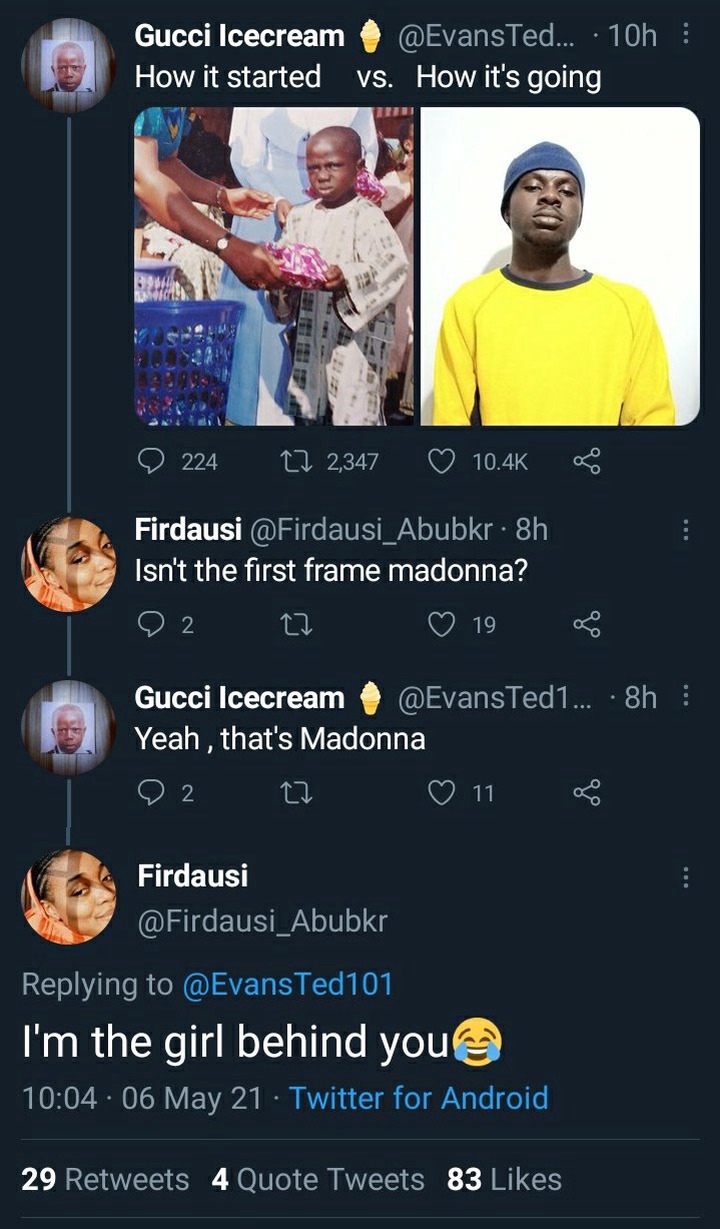 His long-lost school mate commented two hours after he posted the photo, claiming that she was the girl behind him in the photo. 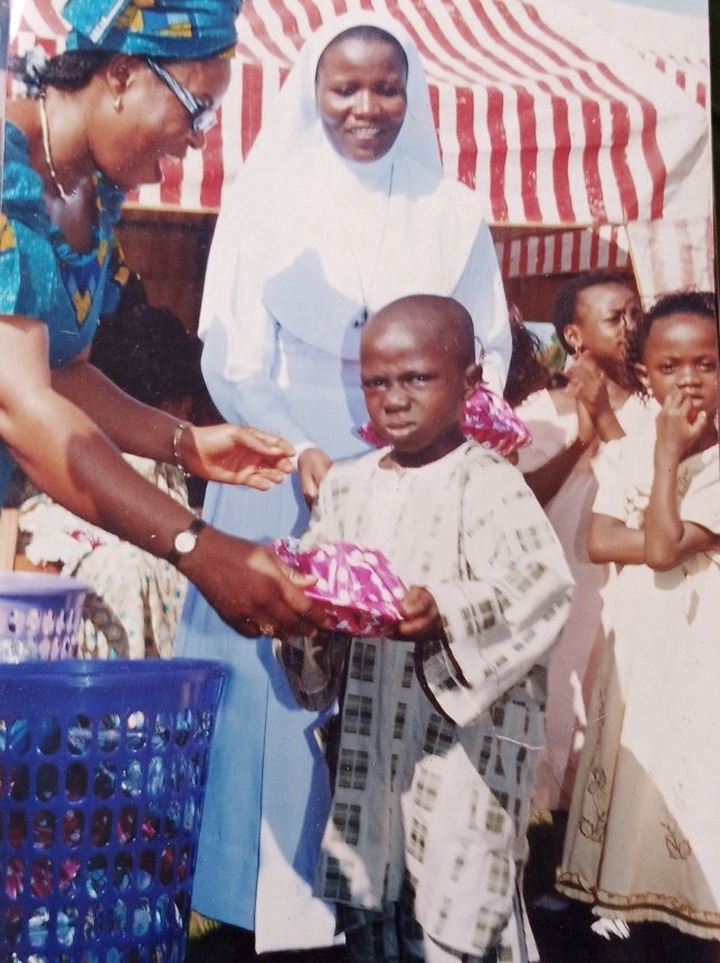 Until the lady pulled out her card, this guy thought it was just a joke. She was the lady in the background of the picture. 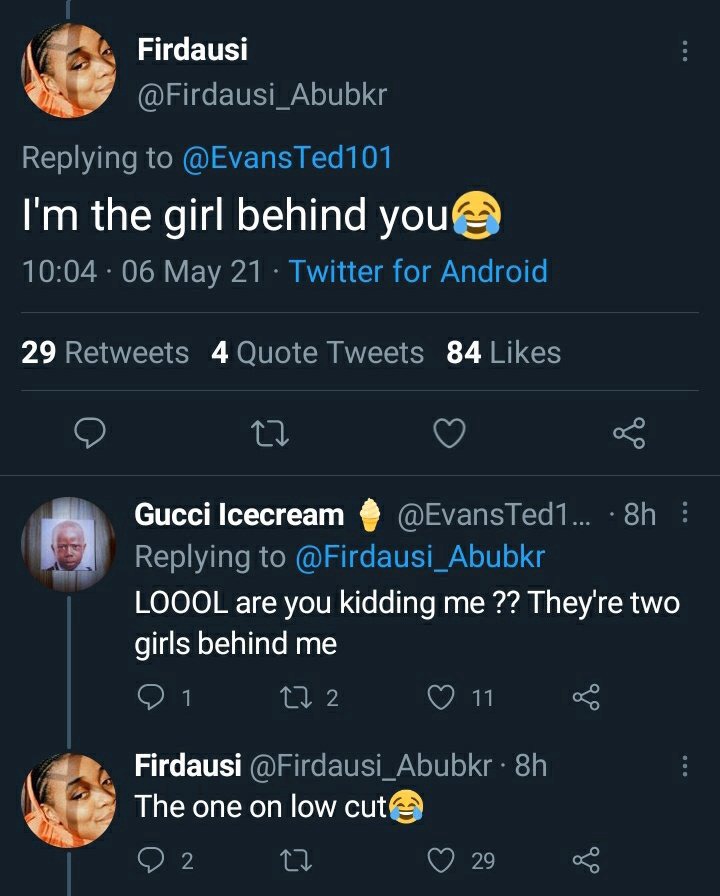 She probably also took an award on that day.