According to Grace a renowned gospel musician and TV host, she left her fiancee days before their wedding after God said no to it. According to Grace, she met the man and they fell in love with each other.

According to her, she had dated two men before that almost led to marriage. The first man paid her dowry and fixed their marriage. A few weeks before their wedding, she caught him in bed with another woman. She quit. The same thing happened to her second relationship. She caught her man with another woman in bed after he paid her dowry and fixed their wedding. 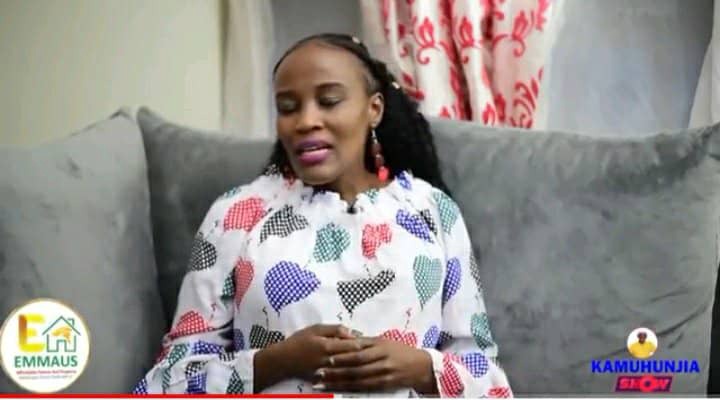 They were both strong believers. They thought they would have a perfect marriage. They were a perfect match. The man proposed to her, which made both of them happy, and she accepted. The wedding preparations began, and they went to her parents to pay the dowry. When both sides' parents wished them luck in starting their family, the wedding date was set, and they bought everything needed for their marriage.

She became anxious as her wedding day approached. She began to have second thoughts. Grace claimed that she decided to fast and pray for the big step they were about to take, and that God spoke to her in her prayers, telling her to end the relationship. 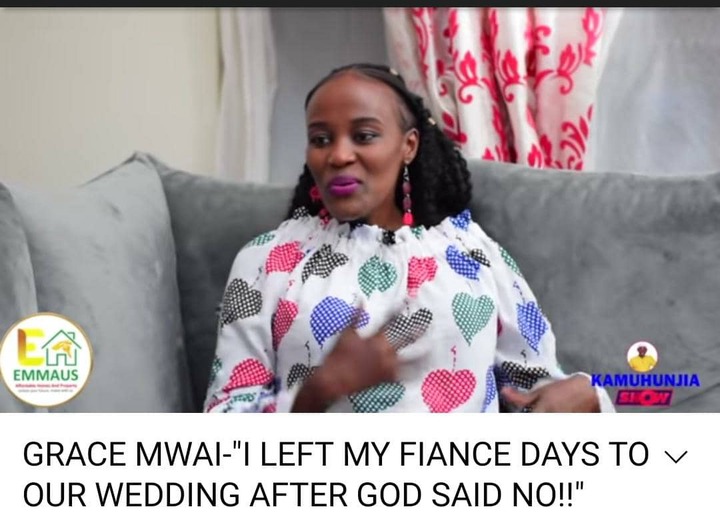 She admitted that it was difficult for her, and she was also concerned about how she would break the news to her fiancee. After they bought everything needed for their marriage, it was just a few days before their wedding. She needed to end their wedding since she claimed she heard from God to end her wedding. He was not the right man she had to end it and move on. 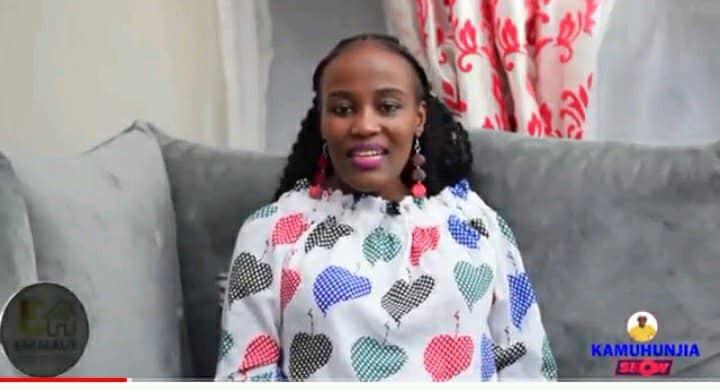 She gathered courage and told him it was difficult for both of them because there was no concrete breakup plan, but she claimed to be following and obeying God's will first. She said she's ready for the next right man who will marry her. If you were her husband, how would you react?