A breakup is difficult when it happens ... until it is no longer. Nobody likes to see a good thing end. However, a good thing (that is, the relationship) requires a lot of hard work and patience. Sometimes, despite your frantic attempts to revive them, relationships just take their last breath and die. Is your relationship in trouble? Could delicate things be near the end? Read on for the top 10 reasons many couples break up. 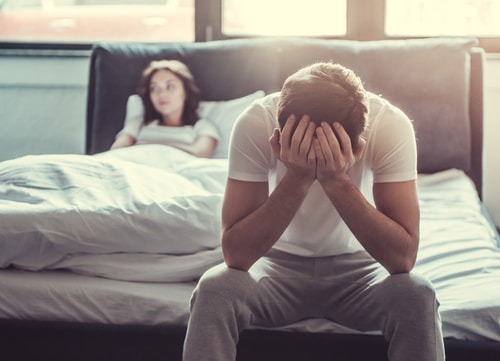 At the beginning of a relationship, the couple is often seen through pink glasses. No matter what others say, your partner is as close to perfect as one could be. He or she cannot do anything wrong. After the honeymoon phase, bad habits become clearer. These can range from mildly annoying traits , such as leaving underwear on the floor, to highly destructive traits such as compulsive lying or drug and alcohol abuse. 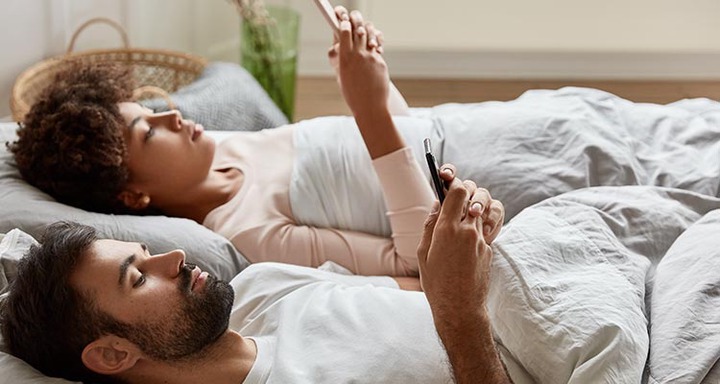 Another cause for relationship problems is complacency. One or both parties may feel that the relationship is stagnant and is going nowhere. This also happens after the honeymoon phase has ended. At first, they are both learning and growing and surprising each other. Over time, they fall into a rhythm. For some this rhythm is a good thing; for others it is a sign marked "end line."

An unequal distribution of power can also cause problems in love relationships. This relationship problem can raise its head in a number of ways and can even go on for years before either partner decides it's enough. Control issues may include: someone making all decisions without consulting the other; handling; control money and require the other to ask you when you need cash; request permission before going out with family or friends. 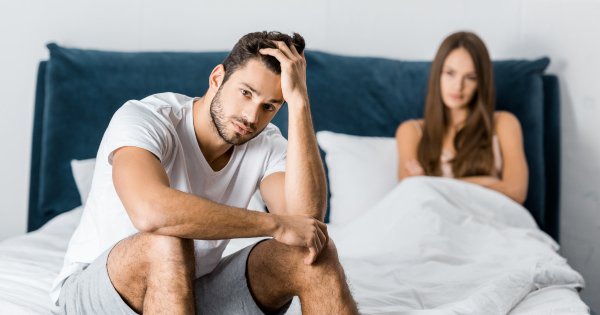 Many love relationships do not survive because the couple is going in separate directions in their lives. Perhaps you once shared the same life goals and those goals have changed since then. For example, a couple may have made drastic changes in religious or political views, whether children are desired, or even where they would like to live. In a committed relationship, the couple can agree on these factors. However, depending on how rigid these goals are for both of you, it can be a warning sign for incompatibility.

It is totally romantic to always want to spend time with your partner and never be without him or her. Still, love relationships require space and external socialization to develop healthily. Relationship problems can arise if being together has caused one or both of you to distance yourself from your family and friends.

Obviously, physical abuse signals an unhealthy association that should not continue. However, other more subtle forms of abuse, such as emotional and verbal, can induce someone to want to go out. It is important to remember that no type of abuse is always right. If you feel insecure or insecure in your relationship, ending it is the healthiest option.

Money itself is generally not the reason for parting ways. Instead, couples tend to break up with ongoing disagreements about their finances. These run the scope of overspending, debt, or risk-taking activities such as gambling. Also, prolonged periods of debt can lead to a romantic relationship , especially when one person blames the other for their circumstances.

Communication has been touted as the most effective attribute of a successful relationship. On the other hand, it is also the biggest reason why couples break up. According to the YourTango.com survey of mental health professionals, 65% of divorces were initiated as a result of communication problems. Additionally, 43% of relationships failed due to an inability to resolve the conflict.