Number One Move To Ending Father And Son/Child Conflict

By Topstory (self meida writer) | 1 months

The institution of marriage and family is one of the most complex unions ever. Two or more individuals with their own respective feelings, thoughts and emotions work together on a daily basis with the purpose of satisfying others' needs (emotional, mental or financial) and in the same vain get satisfied. The father is the head of the family, it was made that way irrespective of his setbacks or disabilities, he still remains the head as dictated by almost all customs, tradition and religions. The responsibility of the parents as the oldest persons in the family is to care for the children, serving as a beacon and moving them away from the darkness of this world into the light. No family is ever perfect, conflicts and problems are bound to happen given the variable minds involved in the union. 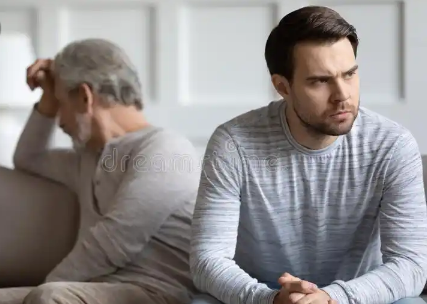 But be it as it may, every conflict or disagreement between persons in a family should be taken seriously. Most especially the conflict between a father and his child most especially the male child. As kids grow, they tend to learn new things, meet new people and get to see the world from a different angle which may differ from what their parents or guardians may have taught them earlier. Father and child conflicts usually kick off due to certain things which fathers from the older generation fail to understand are old and should be treated with little seriousness.

For instance, just imagine seizing your 16 year old son's phone, due to thoughts that he isn't doing anything important with it or not buying him one with thoughts that he is better off without it. That's trouble. All kids aren't the same, some may accept it due to their mentality, while others might take it seriously. Conflicts between parents and kids often begin when the parents become overprotective and refuse to settle for a compromise.

During a recently concluded interview with some anonymous teenagers on social media, facebook to be precise, i realised that the causes of father and child conflicts which escalates to bigger problems originates from little things. Based on my interviews, the below quoted words are from different teenagers from various African countries;

1st person (A lesbian): 'My parents controls my life a lots.They yell at me even when I've done one small mistake. My family doesn't like my personality. Everytime when I sit next to the other woman, I just develop feelings. It started when I was young. I grew up with it up until now. My parents were supposed to sit down with me and ask me why I took this decision to live a different life'.

2nd person: 'Calling you worthless and saying giving birth to you was a mistake. You are a freeloader, you just eat up our space here. Your mates are busy hustling, as I don't have a job'.

3rd person: 'Profuse Scolding. You may want to depart from home because of your parents Scolding you'. 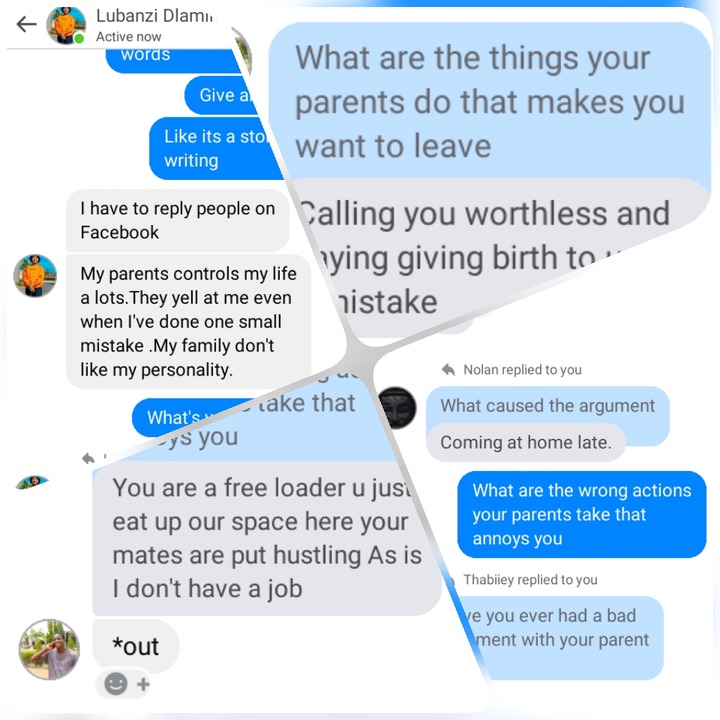 After concluding my research, it was finalized that the number one move to ending conflicts between a father and his young or elderly child, is understanding the thoughts and mentality of the child or children in question. As a father, your number one priority is to guide, protect and lay an exemplary part for your kids to follow. Learn not to be self centered. Give your children the chance to make mistakes (Note: this does not include letting them go astray and too) and help them learn from the mistakes rather than judging and condemning them.

You are meant to advise and not judge, because when you judge them wrongly without getting to understand what they think at that point in their life, you chase them into the hands of predators who will end up using them up and getting them into a bigger mess. The above stated fact also applies to mothers who are sometimes pushy and take irrational decisions in the bid to keep their kids safe.

As a parent, learn to make time for your kids, play with them E.g that game that your son or daughter goes to a friend's house to play, get it for him/her to play together as a family. By doing so you also get to meet their friends who may surely visit to play those games and know the kind of friends your child flocks with. If acting so tough and too disciplined isn't working as it worked for you during your time, try friendly discussions and don't attack them with mean questions.I hope with these few points of mine, I have been able to convince you and lead you in the right direction. 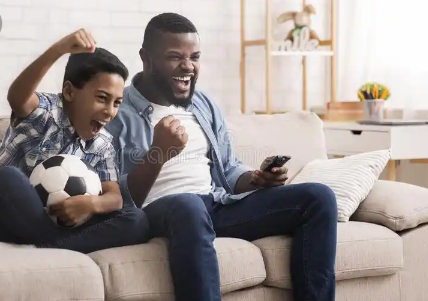 The time has changed, discipline and abusive scolding isn't effective, worst still it turns your child against you. That's why some countries have placed restrictions on disciplinary scolding referring to it as Child Abuse. Get to understand your child, don't burden your child with the stress of your job and the frustration of life. Even if you want to solemnly protect them, Sometimes it's better they learn from their own mistakes which will end up becoming an experience and experiences give wisdom. Love your child, but don't do it recklessly.