My Boyfriend Was Gay, This Was How I Found Out.

By AccraBlogger (self meida writer) | 22 days

I was previously in a relationship which I decided to end because he wasn't giving me much attention. He was also stingy. All he knew best was to lay down with me. I couldn't kill myself in that relationship, so I walked out of the door without looking back. I lived single life for almost a year just to free my mind. Likewise, I was also afraid of getting into another relationship because of how my ex treated me. 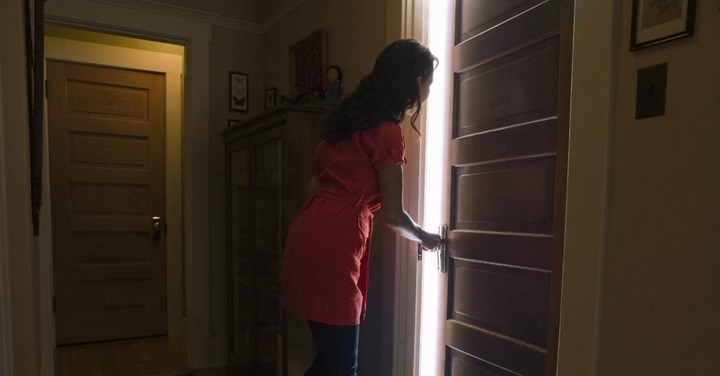 I met this new guy at the gym one Sunday morning. He was tall and dark in complexion, he was definitely the kind of guy I wanted. As a regular member at the gym, I intentionally engaged him in a conversation, gradually we became friends. He even turned as my personal trainer.

For about four weeks, we were just talking to each other. I thought it was not right, so I boldly asked for his number something I felt he should have asked first, but I realized he was never going to.

I liked him, so I had to make the move. Our friendship grew stronger to the point we considered ourselves to be dating even though he never expressed his love for me in words. Sometime it happens that way. There are some people who are even happily married without one of them saying I love you.

He gave me all the attention I needed. We went to nightclubs together on weekends. He was very outgoing. But upon all these, something was strange about him. For almost a year into the relationship, he never asked to go in bed with me. I was worried and complained about it.

I asked my boyfriend why his cousin was like that, and he answered that's how he is and that I should just brush it away. One day, I went to his house without informing him. The door to the hall was not locked, so I entered freely without knocking. The television was on, but nobody was watching meaning my boyfriend was at home.

When I entered his room, what I saw nearly drove me insane. My boyfriend and the man he introduced to me as his cousin were engrossed in each other's business. They never saw me because they were too distracted, and I also quickly shut the door halfway and went home.

They could have killed me with fear of exposing them. I have blocked his number and blacklisted him. I don't need him anymore.