A Woman Gave Birth at The Age Of 66, See How The Girl Looks Like After 14 Years (Photos)

By Effia_Africa (self meida writer) | 18 days 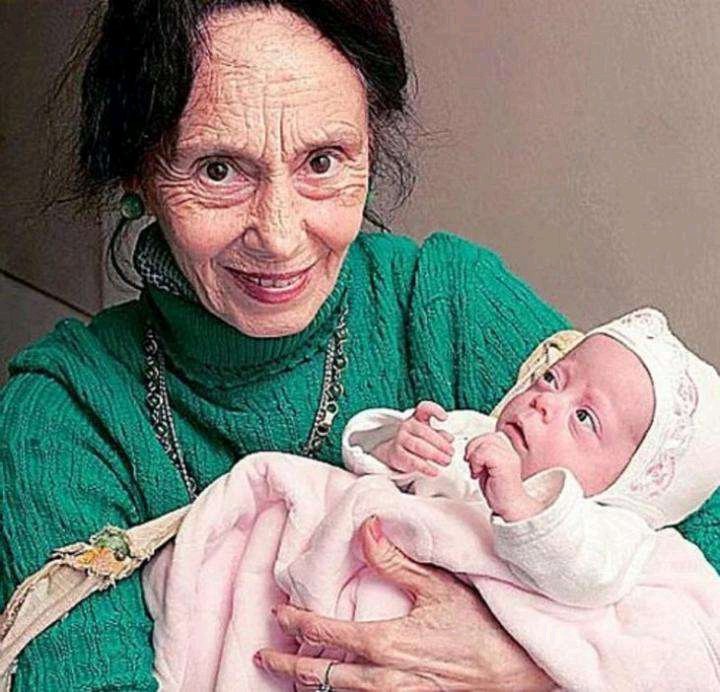 Adriana has only been married once for four years. At 24, she divorced her husband and has been single for 50 years. She claimed that she had always wanted children but never had a partner to get her a child. In addition, she had to study and work hard because no one was supporting her.

I am going to tell you about a wonderful brave Romanian woman, Adriana Iliescu. She gave birth to a baby at 66 in 2005. She is officially listed as the oldest mother in the world in the Guinness Book of Records (the same year, a Spanish woman gave birth to twins at 67, so Adriana did not keep the record too long. 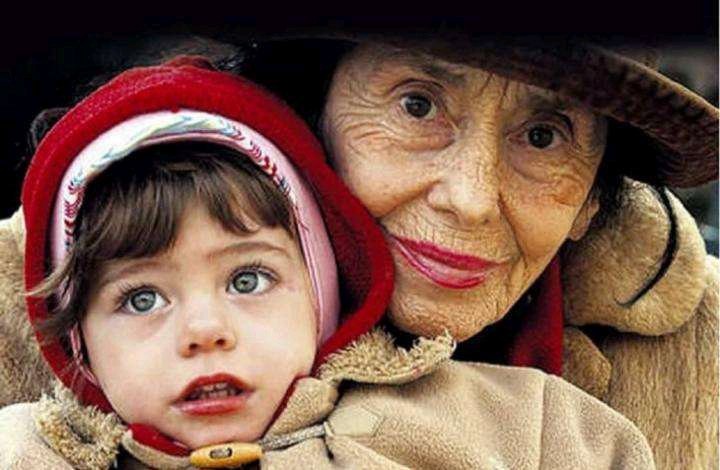 Local media claimed the baby was in perfect health. The newspapers were screaming about the old mother and thus spread the story to the whole world.

In 2000, Romanian clinics started offering IVF technology. Thanks to this amazing technology, Adriana got pregnant and gave birth to her first child, Elisa. 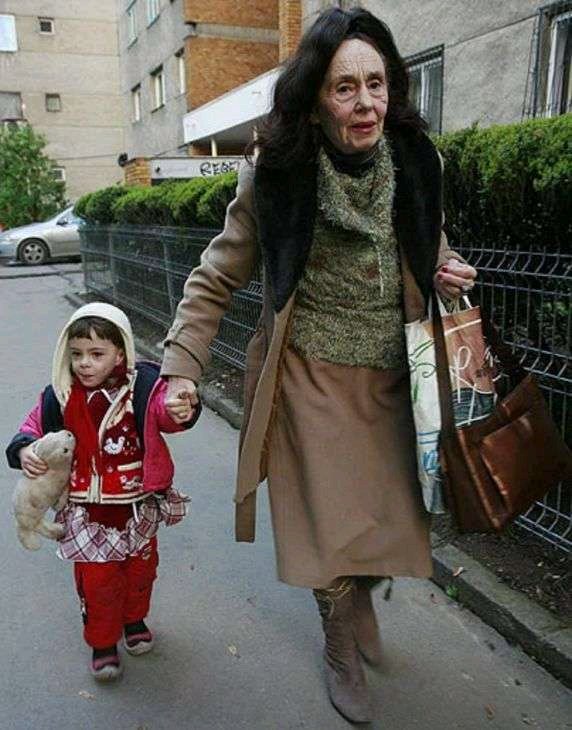 This photo was taken in 2008. Elisa was 3 years old here and she accompanies her mother to the store. Adriana is probably the most open-minded old mother we know. Today we know mothers in their 70s, but their children's lives remain very private.

Time passed and reporters stopped chasing Adriana around every corner, allowing her to spend time with her daughter. The woman lived in a small apartment in Bucharest, with a pension of 250 EUR per month. She probably also got money from the mass media for her interviews and stories. That being said, raising her daughter as a single mother has been an economic challenge. 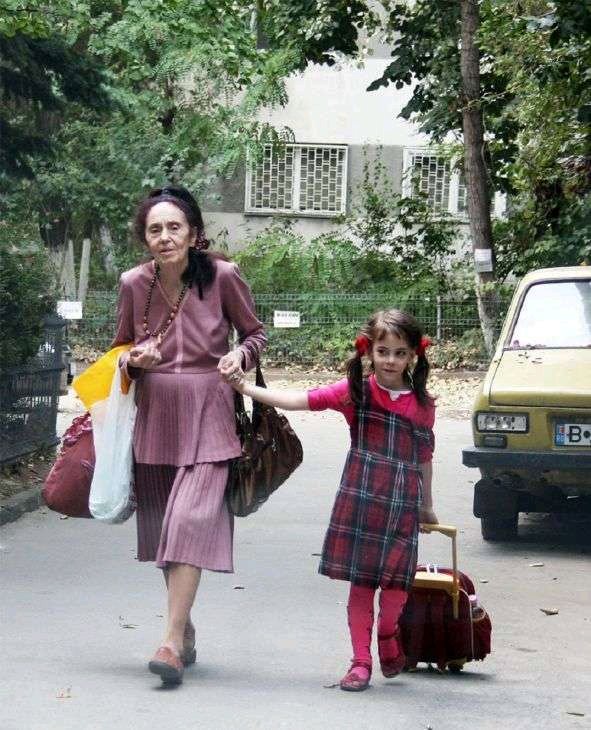 Time flies and Elisa is growing. Now she is a teenager and she is no different from other children of her age, Elisa is a positive and sociable girl.

Here's how she looks after 14 years: 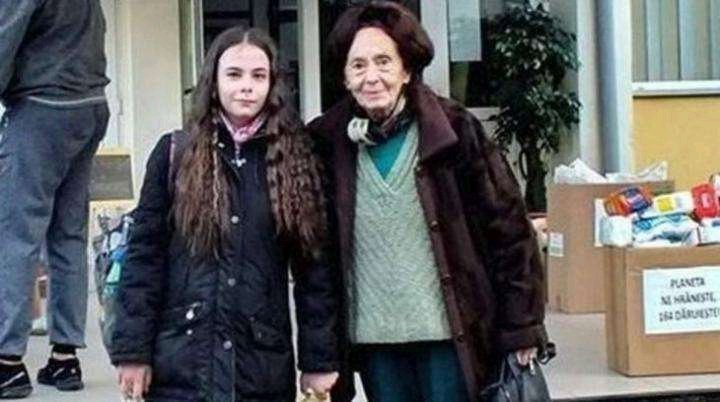 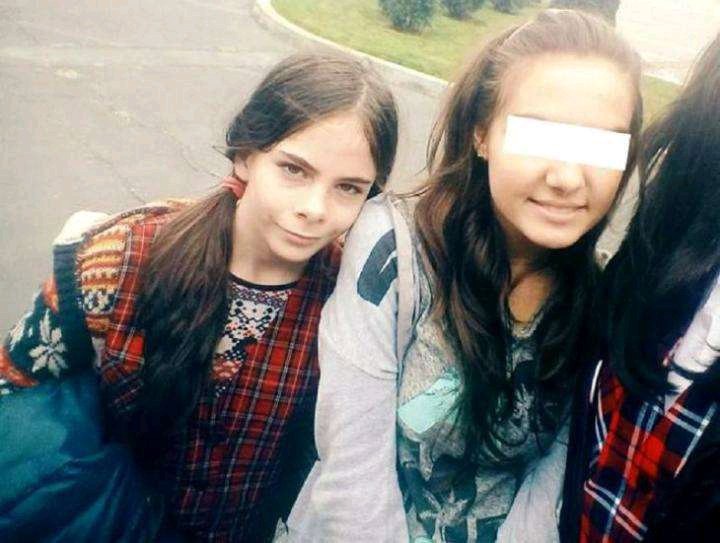 Adriana confirms that she is often mistaken for a grandmother, but she is not afraid of the situation. She is happy and brings up her child with love and care.

Currently, Adriana is eighty, and her daughter Elisa is fourteen. We would like to pray for her to live long in good health because that's what it takes to raise her daughter properly.