Gospel Musicians Who Were Married To Pastors But Now Divorced.

By Kingsmedia (self meida writer) | 18 days 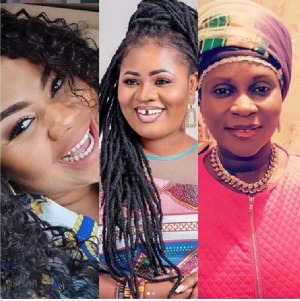 One would have thought, if an anointed and soul-moving gospel singer marries a pastor, life becomes a “rosy” affair. It is therefore surprising when such marriages break down easily despite their knowledge in the word of God, that is, the numerous Bible verses speaking against divorce. However, not failing to recognize that ministers of God have frailties and vulnerabilities similar to those of other Christians, they should at least not pretend to fulfill the unreal expectations most people have of them especially when it comes to marriage. In that regard, it is better to stay away from the problems that come with being a pastor’s wife by staying true to oneself and God. In Ghana, several highly gifted gospel musicians have had their marriages broken down due to various reasons best known to themselves. We take a close look at Ghanaian gospel singers whose marriages to pastors have been broken down. 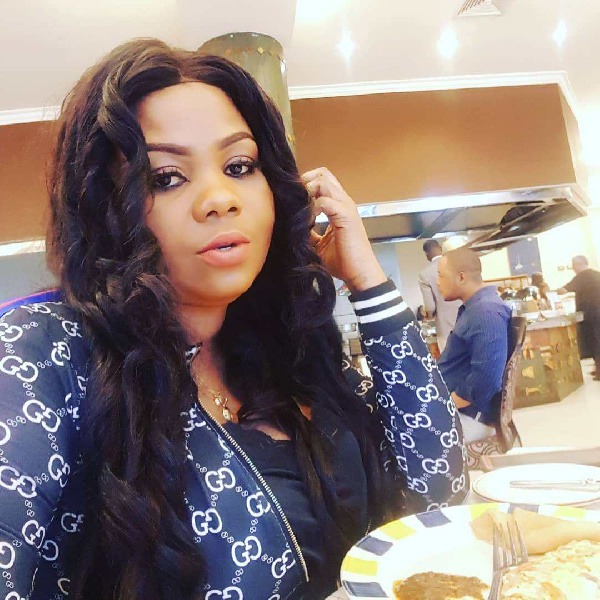 Singer Gifty Osei was married to Prophet Prince Elisha Osei, a preacher. The two had been together for about 10 years before splitting up in 2014 after which they legally ended their marriage in 2017. 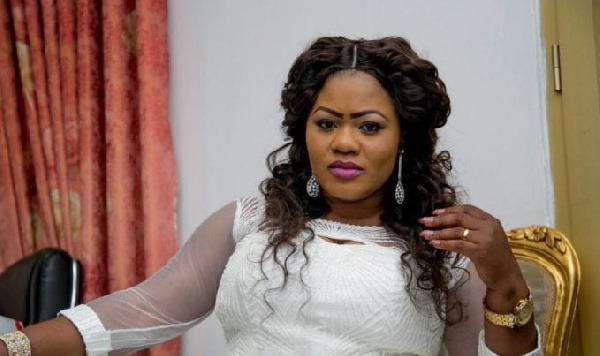 Formerly Christiana Love, as she was married to Pastor Hammond Love, the couples were cast in a negative light as she and his ex-husband took to a live radio interview to settle the score with their private life and marriage. Unfortunately, the marriages ended with accusations of infidelity and domestic violence trade among the two. 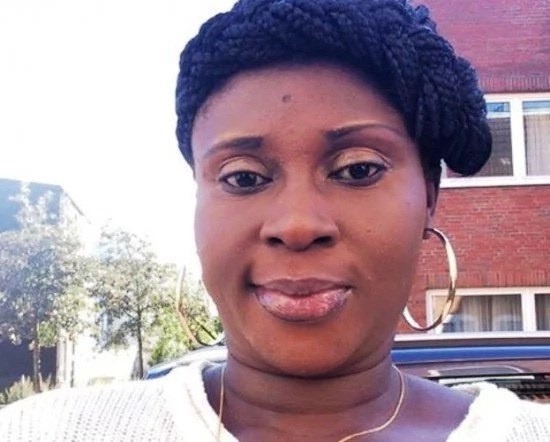 The popular gospel singer remarried after years of being a single mother since her very public failed marriage to Rev. Ahenka. 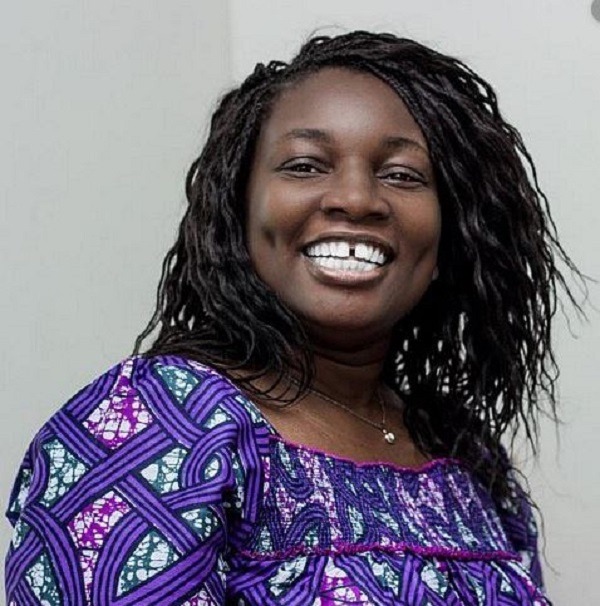 Formerly Diana Akiwumi, the musician separated from her husband some years ago over claims of abuse. 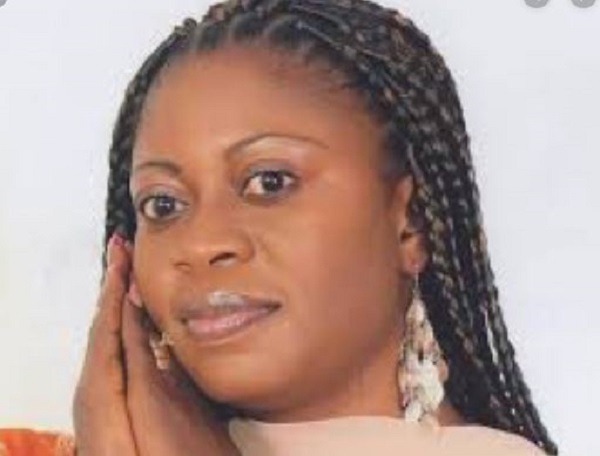 The singer who emerged into the Ghanaian gospel music scene in 2002 subsequently parted ways with her ex-husband, Pastor Cudjoe of Fire Chapel in Kumasi.