The rate at which people are killing their partners these days is getting out of hands, and most of these cases has been happening as a result of the jealous attitude of some people in a relationship. A very sad and heartbreaking news reaching Mdk Banahene all the way from Nigeria (Niger State) indicates that, Mr Adeniyi Jose, 45, from Akure, Ondo State, has reportedly "strangled" his wife of which they have been married for eight good years, Chioma Gloria Ibeh, 39, who is from Imo state, over allegations of infidelity. And per the reports, they have had a son who is actually 9 years now. The husband then consumed a poisonous substance after allegedly commiting such crime. The sad incident happened in Nigeria in a particular town called Suleja, which is located in the Niger State. According to the reports, the sister of the deceased called Brenda Ibeh, is the one who first saw the tragedy as she decided to visit her sister one. According to her, upon reaching her sister's, she knocked several times but no one responded. She peeped through the kitchen window and found her sister's body with bruises all over, a pillow on her face, and a rope circling her body. And also found her sister husband's body also lying unconsciously on the floor. 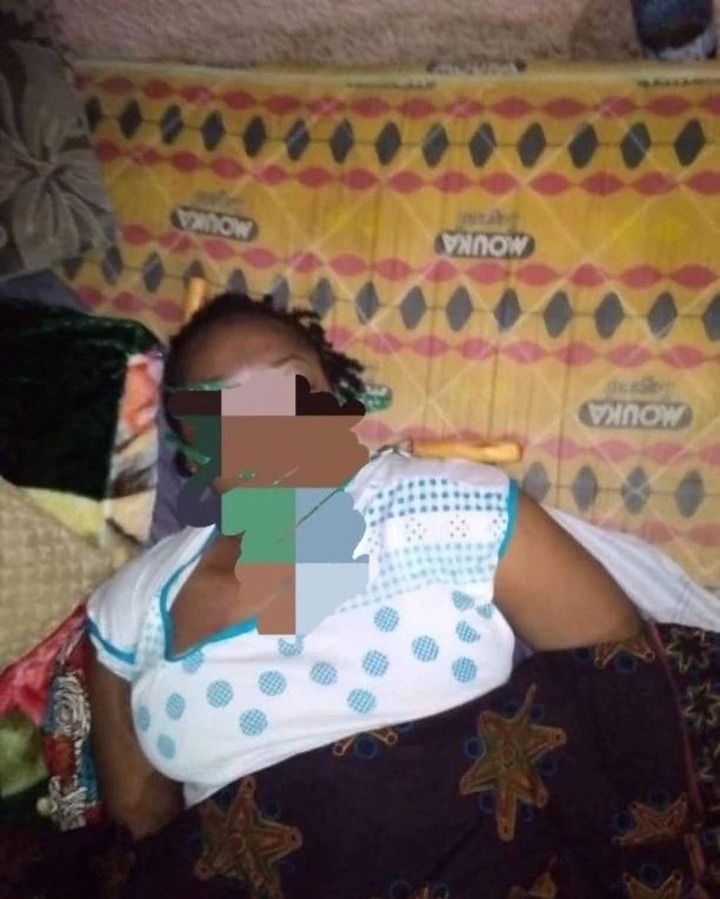 The husband, Mr. Adeniyi was then taken to Suleja General hospital for treatment. Reports reaching Mdk Banahene from a vivid source indicates that the husband was such a jealous type of man and frequently fought his wife if he saw her talking with any man. According to the sister of the deceased, this is not the first time Adeniyi Jose is making an attempt on his wife's life. According to her, he had made several attempts of which they reported the cases but nothing was done about. Brenda said her sister who was working at the registers department of the Suleja General Hospital was the breadwinner of their home taking care of her husband and their 9-year-old child, because her husband is jobless. It's very painful how he could do this after she has been feeding him. 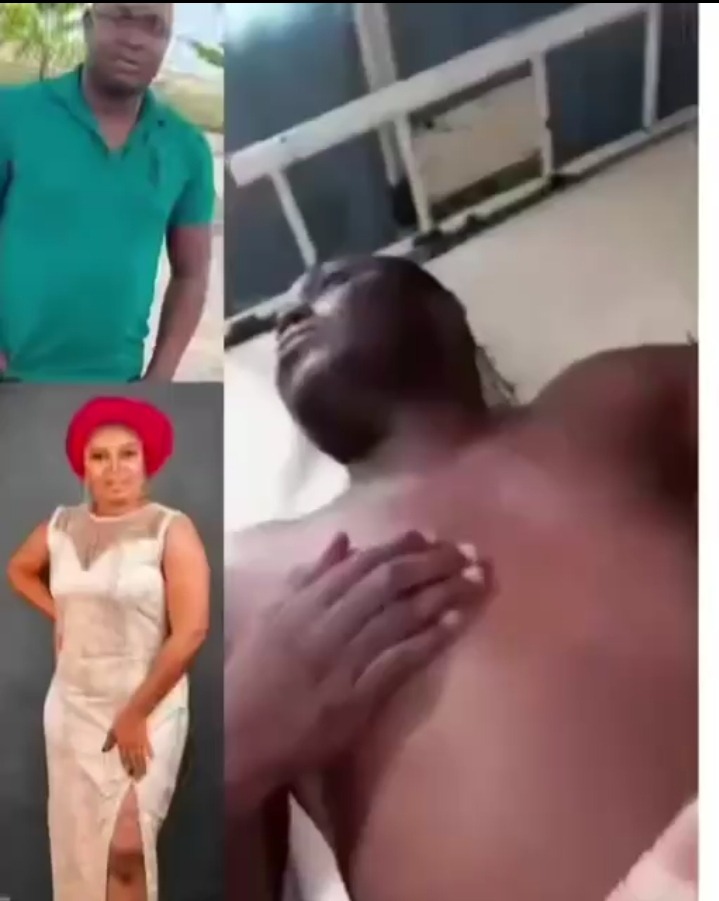 Guys: She Has Zero Interest In You And Want You To Leave Her Alone When She Exhibits These 5 Signs