Hook up girl narrates how her client fled without paying after sleeping with her.

By the_Kelvin_guy (self meida writer) | 26 days 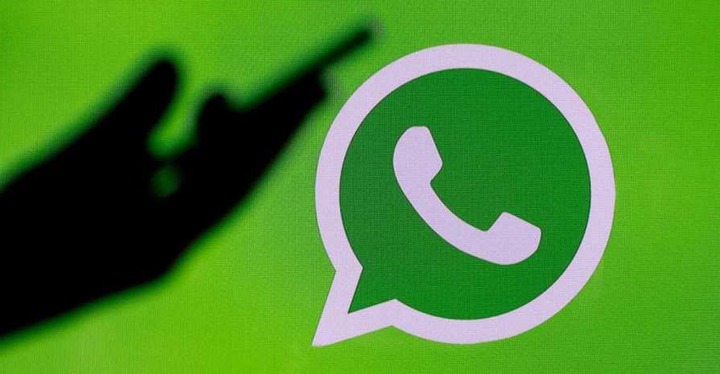 A circulating audio talks about a hook up girl who got the chance to be hooked to a certain anonymous man on WhatsApp. To those of you who do not understand the meaning of hook up, it simply means being introduced to someone so as to engage in an intercourse with the person. Most often, you meet with a person you have never met before.

I don't know where some women find the courage to get attached to random guys which they have never known or met in their lives all at once. What if they are bad people and intend killing them after getting to have something to do with them? What if they are infected with some deadly diseases and want to transfer it to them by sleeping with them?

Do they even think about all these possibilities? The answer is probably "NO" because they have always been blinded by the fact that they are going to get a little money from these guys after sleeping with them. What is the essence of getting money from them only to face many difficulties in the near future?

The trending WhatsApp audio is quite a sad one. The hook up girl narrated her ordeal right from the start of meeting the anonymous man to the end when he finally left her. She claims that after meeting this man (whose name wasn't disclosed in the audio), he took her to a hotel room and gave her hot strokes. Obviously, that was what the meeting was all about.

From the audio, you get to understand that hook up girls are paid after everything ends but the man in question insisted on paying her the next morning. The lady who made the audio claims that right after hearing that, she started having thoughts about the man leaving her without paying and therefore she was very alert throughout the whole night.

She didn't want to sleep cause if she made a mistake by sleeping, she could wake up without seeing her client. Some guys are known for those acts. The lady claims as it was getting close to morning, the stranger woke her up and added another hot round which lured her to sleep. She couldn't resist the doggy position the man gave her and even talked about the fact that the man had a big cassava beneath.

She woke up the next morning only to realize that the man had fled without paying her and then decided to make the trending voice note. I am sure it wasn't her intention to let the world know what happened to her by leaking the audio. Somebody in the group which she made that voice note decided to sell her out by making a screen record of the circulating audio.

She only wanted the perfect hook up but it all went wrong in the end. Guys, we know hook ups are a sin but please do not commit a double sin. Please pay the ladies after sleeping with them. Don't let them work the whole night only to flee without paying, that behavior is very disgusting.