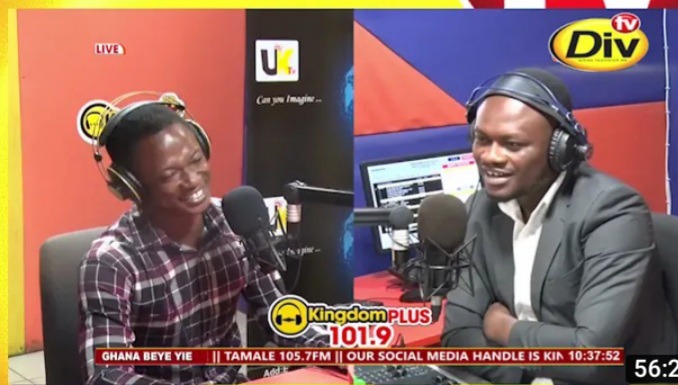 A 30-year-old young man called David Frimpong who is a gospel singer has shared his story about how people have been calling him a gay but he was born like that, his behaviour and the way he talks is like a woman but actually he is not a gay. David said he doesn't like his behaving but that was how he was created.

When he went to Senior High School, one of his teachers asked him about why he shaved his eyebrows but his mother told the teacher that her son's eyebrows is the same as her own. David asked his biology teacher at school about his condition but the teacher told him that, he is not suffering from any sickness but rather he is having females hormones in his body system. Sometimes he feels bad about his situation because people have been staring at him anytime he goes out. 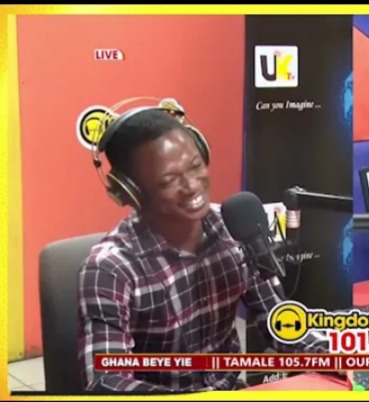 This made him to stay indoors in other to avoid criticism, he even started wearing big clothes so that people will not notice how he walks. According to David, he is the third born of his parents, when he was young his friends always bullied him because of his nature. One day David decided to move on in life and forget about what people have been saying about him.

The young man said those who are gays have been proposing to him but he just turned down their proposals and told them he is not into that act. David offered Home Economics at school due to that he knows how to cook very well. Someone advised him to get married so that people will stop calling him a gay. He too has decided to marry in order to be free from all those criticisms.

Watch the full video through the link below: