By Recca (self media writer) | 3 months ago 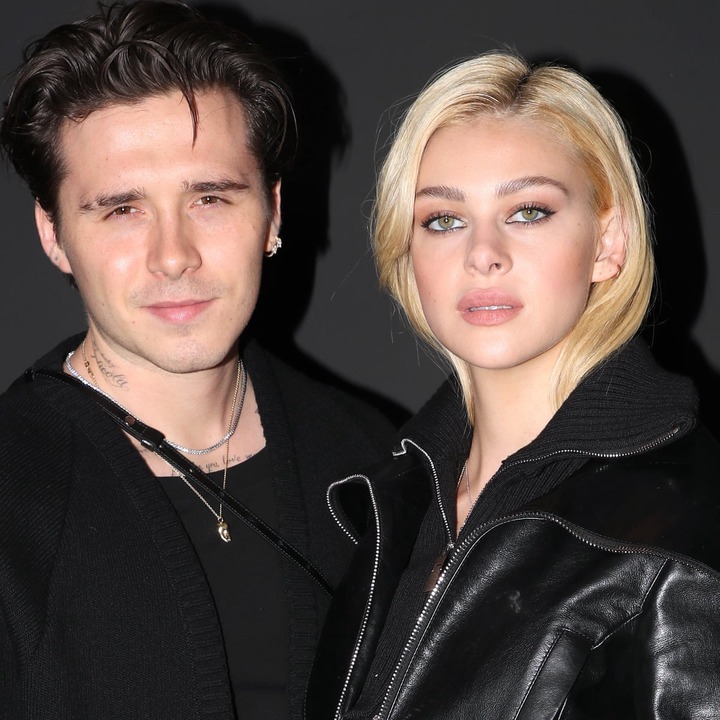 While the $3 million (£2.3 million) wedding of David and Victoria Beckham's eldest son, Brooklyn, and Nicola Peltz, the daughter of billionaire businessman Nelson, may not seem like the most obvious place to look for a modern approach to marriage, some have praised the groom's decision to take his wife's name.

His middle name is claimed to have been changed, but his surname remains Beckham. Despite the fact that an increasing number of men seek to double-barrel their names or take on their wives' surnames, Peltz Beckham's decision has exposed an outmoded law that makes it more administratively difficult than the other way around.

In England and Wales, men who take their wives' surnames or people in same-sex marriages who want to share a surname must alter their names via deed poll, whereas for a woman with a marriage license, the change is straightforward.

When Keir Harper-Thorpe, 54, married his wife, he wanted to share a name with his stepson and avoid awkward questions about their relationship, so he double-barreled his surname. He also wanted to convey a message to his family members who were against the marriage that he and his partner were "us together equal."

"I wouldn’t say it’s a luxury. I think sometimes official places need to catch up with how people in society are living," he said.

He has been unable to update his name on his passport or with his bank because he has struggled financially and balked at the cost of changing his name via deed poll. He also cannot meet the requirement for a reference from someone who owns property and has known him for 10 years.

Jon Hutchinson, 33, wanted to take his wife's name to indicate his dissatisfaction with "some of the traditions that just felt very patriarchal," such as the overtones of ownership connected with women taking their husband's name.

Friends had praised the couple's decision, but he said he had to fight authorities to have his new surname recognized after opting out of a deed poll on principle. “I called and kicked up a fuss and talked about how it’s probably not adhering to the Equalities Act to say that there are different standards.”

Content created and supplied by: Recca (via Opera News )