The issues of marriage are so complicated that, sometimes, people who are still single would wish to remain so for as long as it takes,

Every now and then, ugly stories of married people pop up in the internet. Hardly would one see successful and filifiling ones amidst the unsuccessful one. 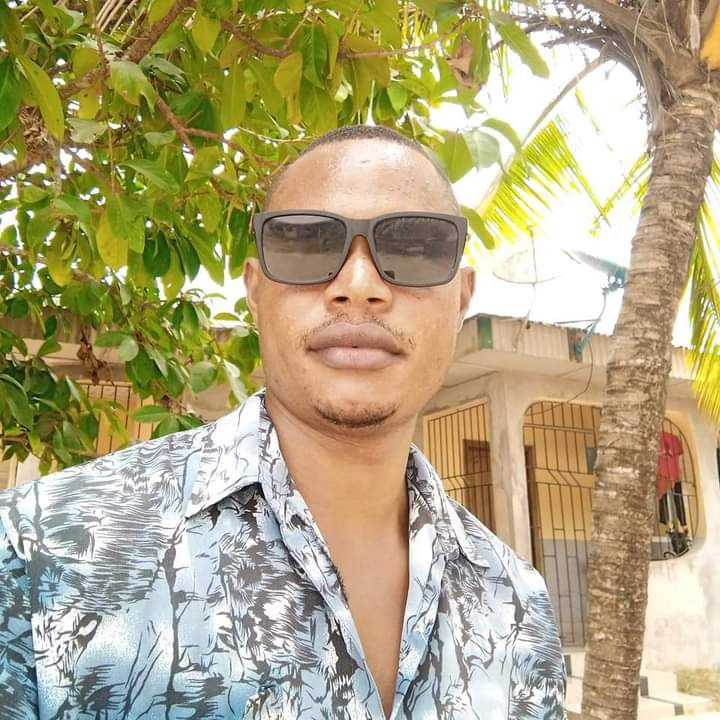 (Picture of the man that shared the story)

The account of what transpired between two married couples after the exit of the armed robbers who paid them uninvited was disclosed by a male Facebook user.

According to the content which was shared in a group on Facebook, on one fateful day, armed robbers stormed the house of the couples. After they were done with their operations which involved collection of money, one of the armed robbers was attracted to the wife of the man, due to her shape and all that. 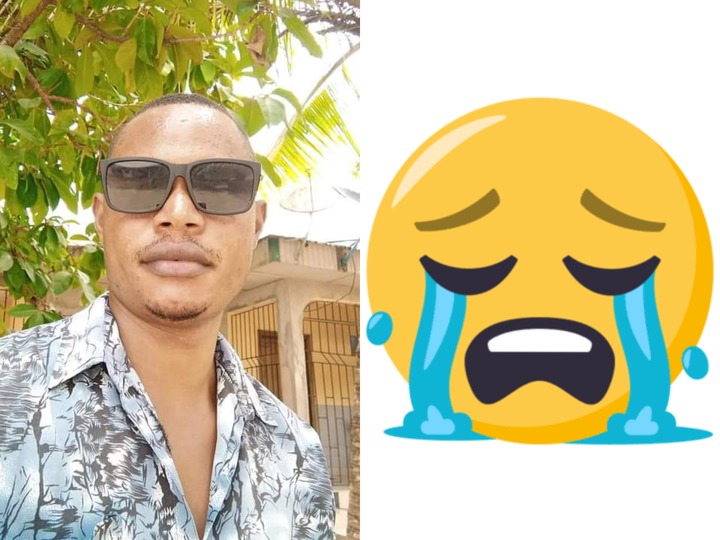 At that point , the husband and the children were amazed, on how the woman was moaning in pleasure instead of crying of pains or something of that nature.

The very moment the robbers left, the man announced his decision of divorce to his wife. His reason was that, from the reaction of his wife, the man who was busy doing his thing was one of her ex.

Thereafter, the lady defended that, she had no relationship with him. 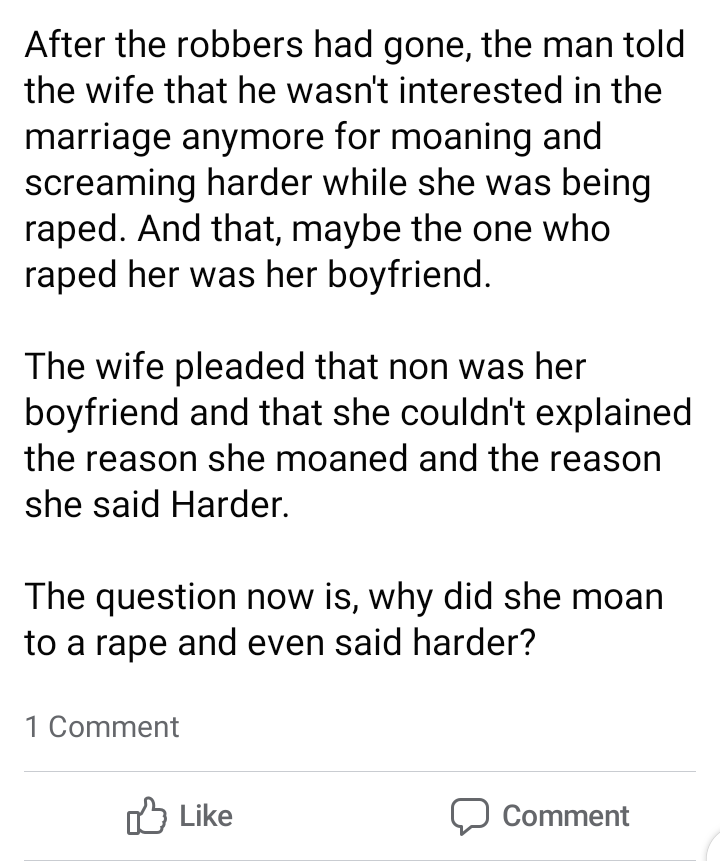 Now, from the story, do you think the man did the right thing by informing the wife of his decision to divorce her? If you were to be the man, what would you had done?