By HonEhEs (self meida writer) | 12 days 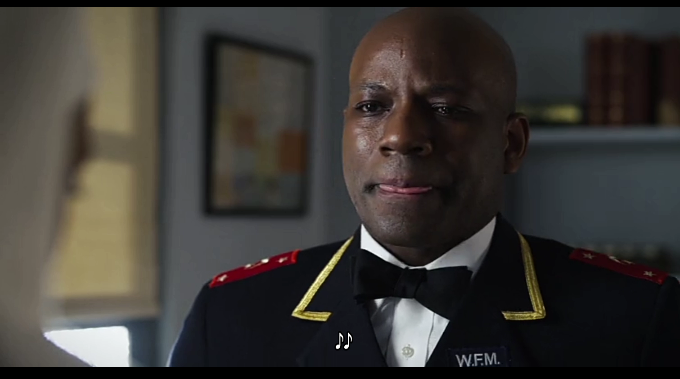 Love is something when it caught you, you can go length, width, and breadth to make sure it succeeds, and to find someone you truly love there is absolutely nothing that can change your mind.

The actual reason for this article is based on a scene in a movie called "God Father Of Harlem".

This scene talks about a Muslim captain called Omar who called in love with a woman who found faith through Islam.

This woman used to be a drug addict and through one of the Muslim preachers she found faith and worked all her past out.

This captain Omar was flown in to solve important issues bothering the Mosque which Elise (The woman's name) happened to be. When he first saw her, he asked around who she was and later went out with her on multiple occasions but anytime he brought a love issue Elise immediately change the topic.

So, one day she called her into his office and decide to his final move on her. In doing so Captain Omar gave " Sister Elis" something in a box (As we all know in Islam religion sister is added to women who have found faith in the religion), she first thought it was a gift (like men of today does to get the attention of women) 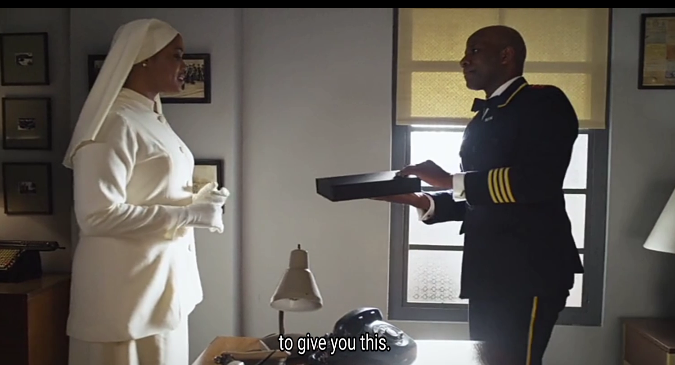 but Omar went ahead and explain to her that he was praying in the morning and through divine inspiration, he told himself she must have this.

So sister Elise opened it and it was a book signed and sealed by the Holy Prophet Elijah Muhammad who describe Captain Omar as his rising star. 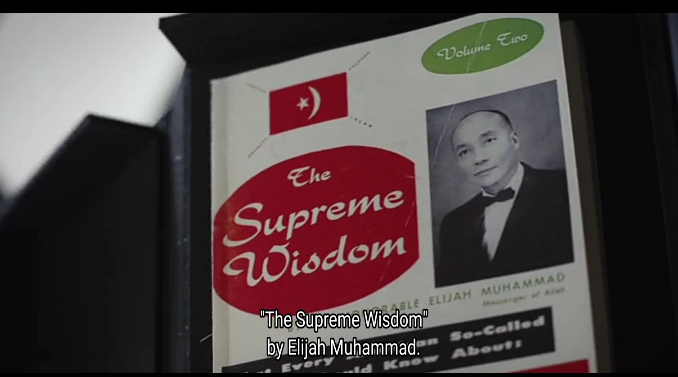 After seeing that Elise told Omar, she would not accept it because it's a sacred book and belong to him alone but smart Omar said this to her "he hoped it stayed with him in a way". Which he means that the book can stay with both of them in a way and the only way is being together.

My View On This:

The sacred book means so much to Captain Omar and because of that, he used it to get Elise's attention. If Elise rejects him, am confident Omar will take the book from her because he said he hoped it would stay with them (thus the two of them being together).

Anyways well-played Omar let's see if Elise would be convinced.

What's your take on this fellas?. Do you think it's fair to use something like this to make someone fall in love with you?