How To Find Out If Someone You Know Is A Gay 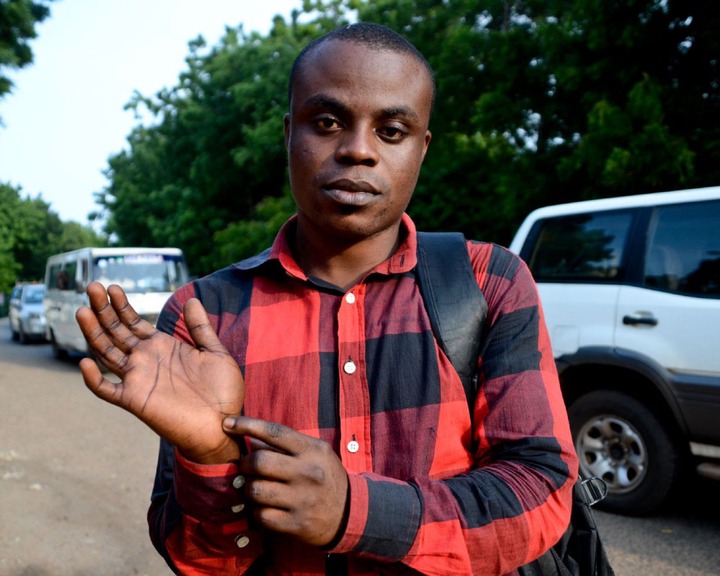 Someone’s sexuality is personal, so it’s important to respect their privacy. However, you might want to know if a person is gay because you’re interested in dating them or want to support them as a friend. Being open with them can be scary, so you’re likely feeling really nervous. While you can’t tell if someone is gay by how they look, you can observe them to see if they're interested in the same sex. However, you need to talk to them if you want to be sure. If you’re interested in dating them, start by asking them to hang out as friends so you can get to know them better.

1. Listen to how they comment on other people’s appearance. People who are gay or bisexual are more likely to notice and compliment people who are the same sex as them. Pay attention when the person is talking about people to see which sex they tend to focus on. Additionally, consider the types of comments they're making, such as opinions about the person's appearance.

For example, your guy friend might say things like, “Did you see that guy’s abs?” or “He looks great in a suit.”

Keep in mind that this alone doesn’t mean the person is gay!

2. Consider the person's past relationships and crushes. It’s possible that the person is bisexual, and they may even be gay but not ready to come out. However, showing interest in the opposite sex is typically a sign that someone is straight. To figure out if they’re interested in the opposite sex, consider who they typically date, who they’ve had a crush on, and which sex they tend to compliment.

For instance, a guy that enjoys dating girls is probably straight, though he may be bisexual.

3. Notice if they use “they” when talking about dates or crushes. If they’re dating someone who’s the same sex as them, they might use the pronouns “they” and “them” so that people don’t realize they’re gay. Listen to how they talk about their dates to figure out if they tend to say “they.” If they do, you might want to talk to them about their sexual identity.

They might say, “My date went well last night. They were really interesting, and I hope they’ll say ‘yes’ to a second date!”

Keep in mind that they might be using the pronouns “they” and “them” because they are their date’s preferred pronouns. Don’t make assumptions until you talk to them.

You could say, “I’ve been seeing this guy lately, and I think our relationship has a future. How’s your dating life going?”

Again, this doesn't mean that they're gay.

5. Avoid making assumptions based on their looks, style, or voice. In the past, people believed the myth that you could recognize a gay person by looking at their face, observing their style, watching them walk, or listening to their voice. However, none of that is true! Both gay and straight people can look, dress, and sound however they want to. Ignore the stereotypes that you see in the media because they aren’t true.

For example, a guy can paint his fingernails and not be gay. Similarly, a girl can prefer a buzzed haircut and not be a lesbian.

Additionally, straight guys can have high pitched voices just like straight girls can have deep voices.