By ThinkingMinds (self meida writer) | 1 months 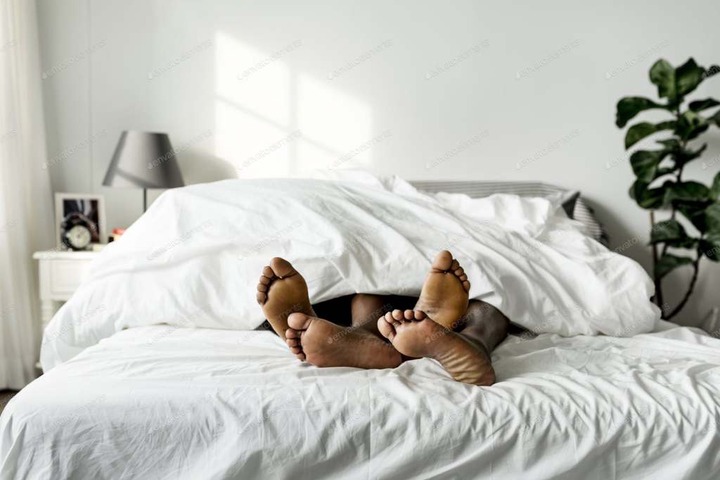 Dominic Dafur has been filled with rage and anger on why his woman of eight years will think about cheating on him. Dominic, a medical officer has been away for six months in the States where he was working until this morning when he returned home unannounced, to surprise his woman with a marriage proposal. Dominic had already prepared himself and everything he was going to need when he took his flight from JFK airport yesterday morning and arrived at Kotoka this morning. Dominic ever since he became a medical officer, made his woman moved in with him so they could cut rent cost and save towards their house which is almost at completion. It is in the same house the woman has been living all the six months Dominic was outside doing a partnership job with his employers, until this morning when he forced the woman out after catching her.

Dominic arrived in Ghana in the morning and called his trusted friend to pick him from the airport, because of the surprise he had for his woman. He went home with the friend who drove him there, knowing perfectly well that, his woman will be at work at that time. He even spoke to her on Skype last night to confirm she had a morning shift and was to be at work early morning. Dominic unlocked the empty house with his keys and planned to lay down his surprises so by the time the woman closes from work at 3 pm, she will come and meet her future husband on one kneel waiting for her.

Dominic was home preparing when she heard the wife-to-be pull in front of the house with a total stranger. He went to hide at a corner and kept watching them as they entered the house and straight to the bedroom where they started undressing. Abrefi, a nurse and the soon to be the wife of Dominic Dafur didn't sense any changes in the house before she allowed herself to be taken by the stranger in Dominic's room. Dominic stood at the corner and kept watching them until they were halfway into it before he bounced onto them, and surprised them with his appearance. 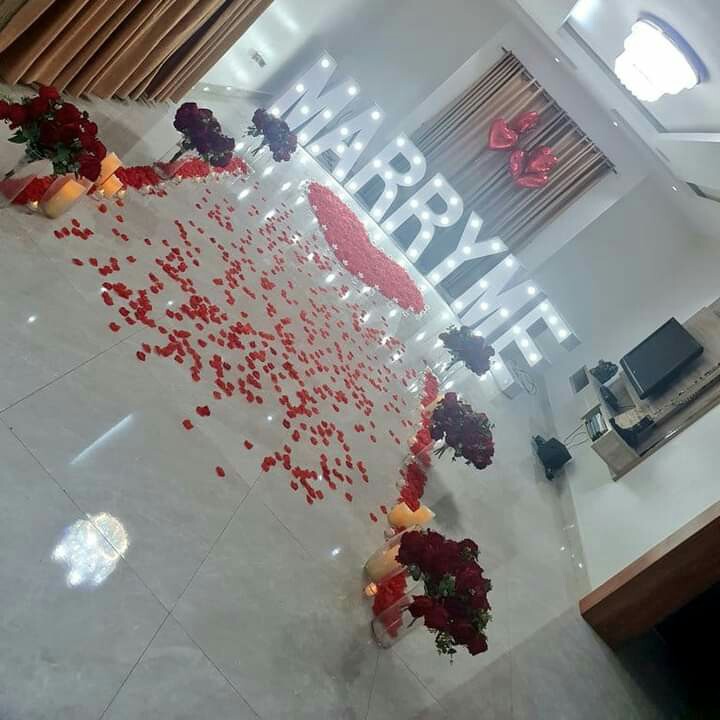 Dominic in tears could not hold himself to a point where he wanted to even murder them both, but the friend who took him from the airport kept him from endangering his life until both Abrefi and the unknown man were shown the exit from the house. According to Kwakwa who was with Dominic at the time, Abrefi did regret ever doing that to Dominic but it was too late for the two as Dominic demanded she leaves his house with the stranger. Dominic could not go ahead with the proposal after catching them. 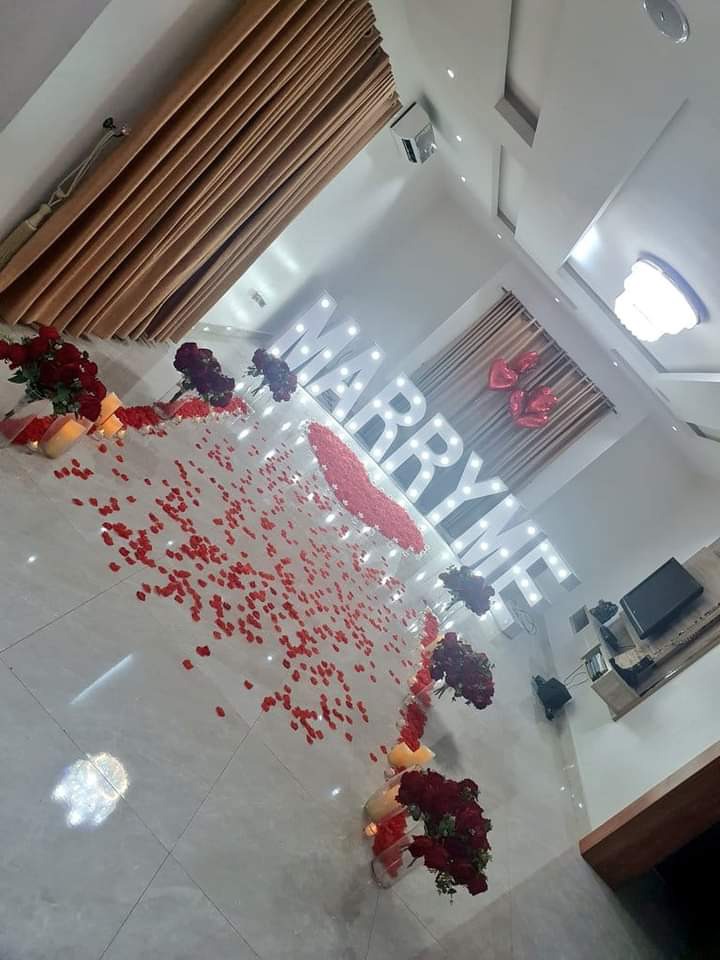 Check Out Photos Of The Busty 36 Year Old ModeI, Chelas Way, Who Is Making Waves Online