By Randasty (self meida writer) | 26 days

Mona mobl3 has finally disclosed to the public the type of lady he would like to get married to. 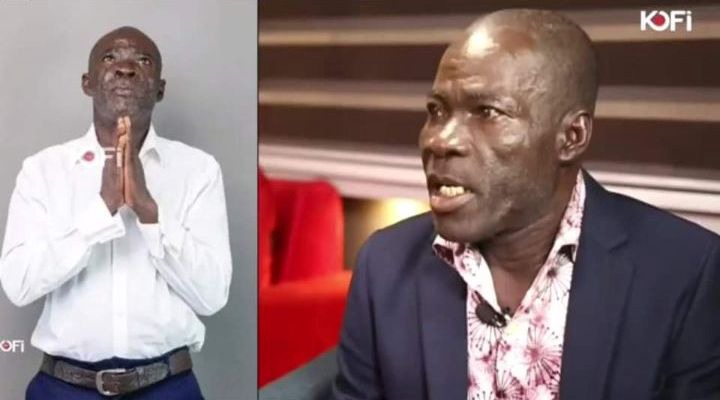 Speaking in an interview with Kofi Adoma on Kofi TV Facebook he explained further hitting on the nature of a lady he would like marry so that his life will go through as he want it to be since he has been transform from his old. 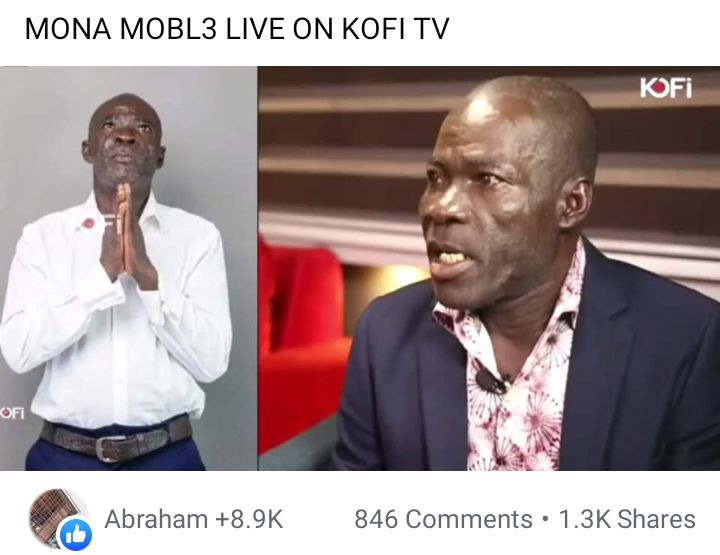 After he was asked by Kofi Adoma the type of lady he would like to marry be it fair or chocolate in complexion, he stated that he is not interested in the complexion of a lady but rather the character.

He explained his point by saying that it would better to marry someone with good behavior than to choose complexion.

I am not interested in the complexion of a lady before I get married to her but rather her character, he added.

Speaking in the interview, he also compared ladies to machines like cars by saying that most car are beautiful but can not perform work to the expectations of the owner.

Lastly, he added that spiritually most ladies womb is hanging in the sky and some places so they can not give birth.

This he made it known to Kofi Adoma and to the public that he is not interested to marry a lady based on her complexion but her character or behavior.