By AduanaBa (self meida writer) | 1 months

On the flip side: did we all see that Ali was trying to lift his date and she fell? Well, it's not a gossip. It happened for real so I am only reiterating it. Hahaa.

In our culture and in our African setting, if not this 21st Century changes with assimilation of foreign cultures, men always makes the move on women and it has often been on the woman's side to receive the message, interpret, investigate and decide to fall for the guy or not. 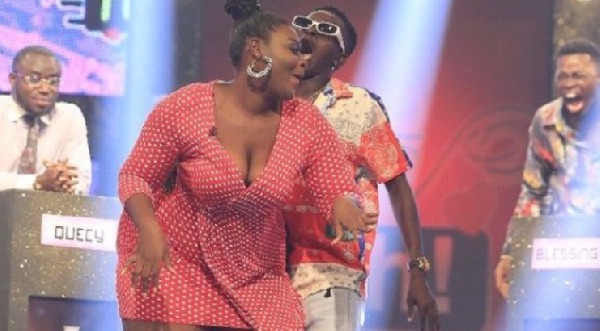 Ali came on stage with Shamima, his date. There are somethings both of them are not too happy about each other and wish they could change. But, that is life and one has to learn to live with It. Ali wish Shamima has no child and could start afresh with her. Shamima boldly declared on stage that, Ali behaves childish, not matured and he proved it with his proposal at the last minute. That was an amateur kind of act.

If you ask me, I will tell you Ali acted the way he did in his proposal to Shamima because he has seen people giving gifts, behaving that way and he also wants to do some. Peer pressure.

Shamima though joked about the whole show, but she still took the ring, sat down and srismiked at Ali. 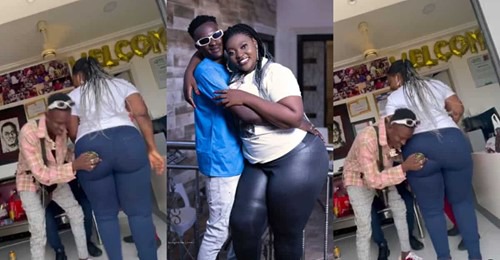 In the end, Shamima gave an advice to women. She said that "We the Date Rush ladies, we should be careful" and that some women think the way to a man's heart is through food and sex. But to really grab a man, it is through how you treat him with respect. This was timely and very deep for me because we have seen many ladies even yesterday, coming on stage and calling the men all manner of names, throwing all kinds of bombs at the men. Attitude!

Showing you are bold, argue profusely with a man. This is certainly not the way to a man's heart.

Or, does it mean that she has been to a First World War and so she wants her Second World War to work? I think it is Yes and No. In the sense that, she has been through it all and now understands what relationship entails. She has say aback, studied and revised her notes and now understand certain basic principles. Sometimes, to always have a happy home, you should learn as a woman to let go somethings and allow the man to feed his ego. But when he makes mistakes and come home, you are the boss of the house and you will grind him. 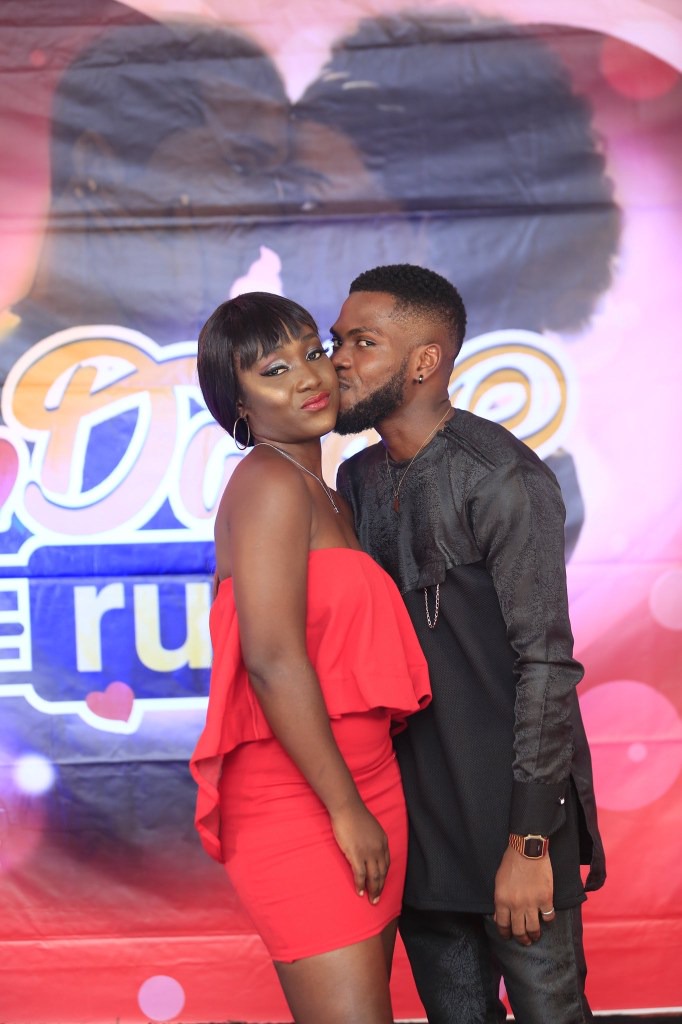 By the way: who says short men ain't romantic? Desmond, one of the most popular guys based on his gift of singing, height, and also based on the number of times he has been bounced live on stage, after getting a date, he and his date are really showing genuine love for each other and proving people wrong about the show being scripted ansmd all that.

Attitudes are contagious indeed. While the third set of couples came on stage, Desmond's display and attitude caused the rest of them to see something great in their various partners after firing their war guns, shouting on each other, dirtyinf themselves on stage, they went round all showing love to each other; it all happened too fast, - unscripted.

Violence begots more violence. And on the show, anger had begotten more anger. Emmanuella and David were just throwing words at each other. In this life, in any relationship, raising your voice that loud, saying what you feel all the time, you must listen to that voice which tells you to consider yourself in the shoes of your partner to see if those were said to you, if you would you feel fine or not! 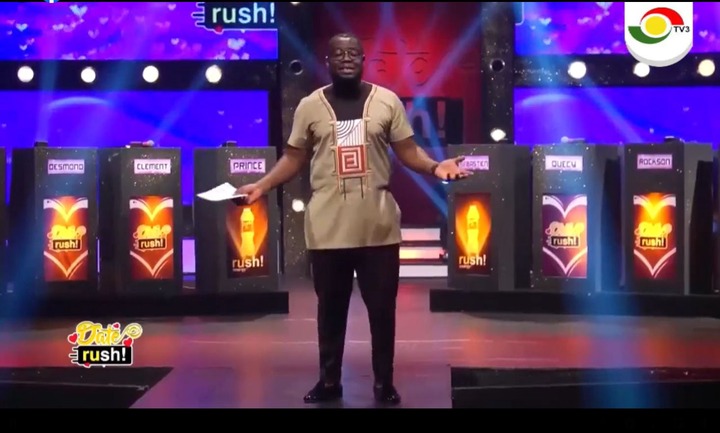 Watching Date Rush and the people who keep appearing makes me recall one of the oldest adages which is, charity begins at home. In other words, what you are being taught in the house, what you consciously and unconsciously are being fed in that enclosed area is what you bring out in the public space. What you know, what you have, is what you bring out. And, that is what/who you grow to become. No one eats banku and okro stew and incidentally vomits bread and butter!

Based on the Rushes facial expressions while on stage, choice of words, dressing habits, their kind of words uses on stage. These shows who they are. These words, tells more about their attitudes and characters.

Per what I saw, I will attribute most of them to our upbringing and the society we grow up from. I think it is about time our parents take up training up children to behave themselves, respect and show discipline a high priority. Learning to be content with what you have. Learning to love and show respect to everyone irrespective of one's personality, status, what have you.

Just like the Nigerian guy who was present on stage last week - Update! She shapes, sexy bodies and all the contours you see, may God forbid: an unexpected accident, even child birth can bring it down and you wojbe surprised that this was the perfect body you were so madly in love with. But, when you find something sweet, everlasting and pure to be the substantive reason to be with her, she would forever cherish and respect you for those good things you hold on to.

TV3's Date Rush has confirmed that, there is no perfect relationship out there. It always has been from imperfection to perfection. It has to go through fire; moulded shaped, and smitten, remoulded almost severally to get the desired shape one looks out for. Any relationship has to be worked on and reworked into perspection.