A woman named Agnes Ntiamoah disclosed how the father of her two children left them with nothing and not knowing his whereabouts. The woman and his sons are now in a desperate and sad situation as the woman finds it difficult to support the children alone with her menial job. 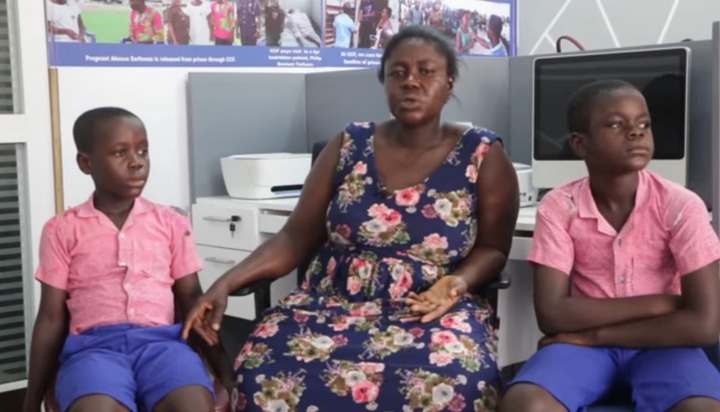 The children are unable to go to school and even their clothes are tattered. Agnes says she does alterations on second-hand clothing at Kantamanto in Accra. She said the job does not earn her a lot and her highest-earning a day is GH₵20 and sometimes she can get as low as GH₵8. But the money she and her children spends a day is far more than that. 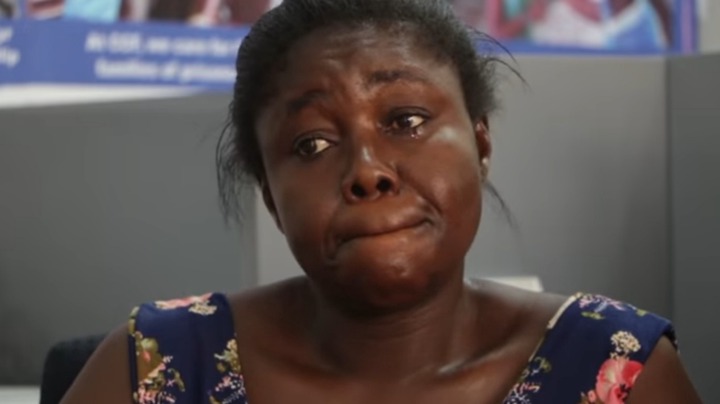 She added that due to the penury, she had withdrawn all the savings she had done over the years when things were going well for her. Agnes disclosed that the reason why the man she was living with and the father of her children left them was that she refused to have any sexual intercourse with him. She added that she had been living with this man for so many years and even have two boys together but they are not married. 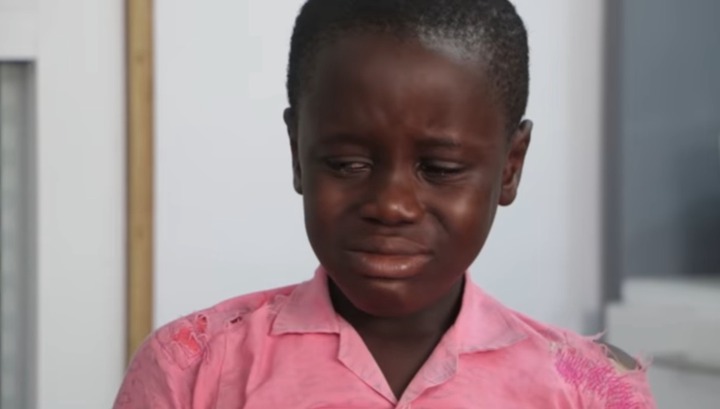 She said that she made the decision not to have an intimate relationship with him after she almost died through sickness. She mentioned that a few years ago, she felt very sick and doctors said her blood had clotted because she sits for long hours sewing. She was admitted to the hospital for almost 2 months and was in a coma for about a week. She said when she was in Coma, she had a dream where she had left her body and a man was trying to put her in a hole.

But she was able to rescue herself and came back to life where she realized her church members had gathered around her praying for her. She said when she got better, she realized she could have died and because she was fornicating, she would have been in hell. That was why she decided not to fornicate and insisted the man should marry her.

She said the matter was taken to their pastor so that they could him them in marriage but the man just left home and has never returned for more than 3 years. Later she said she was informed by the man's friend that he left them and travelled to Nigeria without any support from him.