Are you in a relationship with someone who might be immature? In order for two people to be able to have a strong and healthy relationship, there needs to be intimacy, honesty, trust, respect, loyalty, dedication, and most of all, maturity.

The level of maturity that partners show in a relationship can make or break it. Now, before we go on and list all the signs of an immature partner, we'd like to mention that this is meant for educational purposes only and not at all intended to attack or criticize anyone who may be displaying these signs. 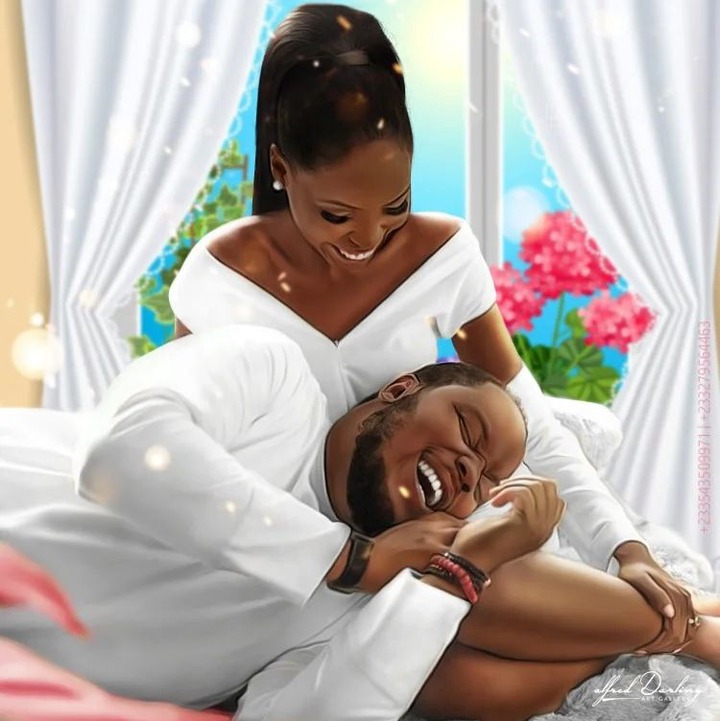 With that said, here are four telltale signs that someone may be too immature for you. One they act on their emotions. Do they have a bad habit of letting their feelings be the main input to a decision?

Being with someone who often lets their feelings cloud their judgment and turn them cruel in the heat of a moment can be incredibly stressful and even abusive. When things get out of hand.

They're prone to insulting you, screaming at you, and sometimes even throwing things at you when their emotions get out of control. Two, they take everything personally. Do you feel like you're walking on eggshells around them, or are you worried that they'll lash out on you if you say something wrong? 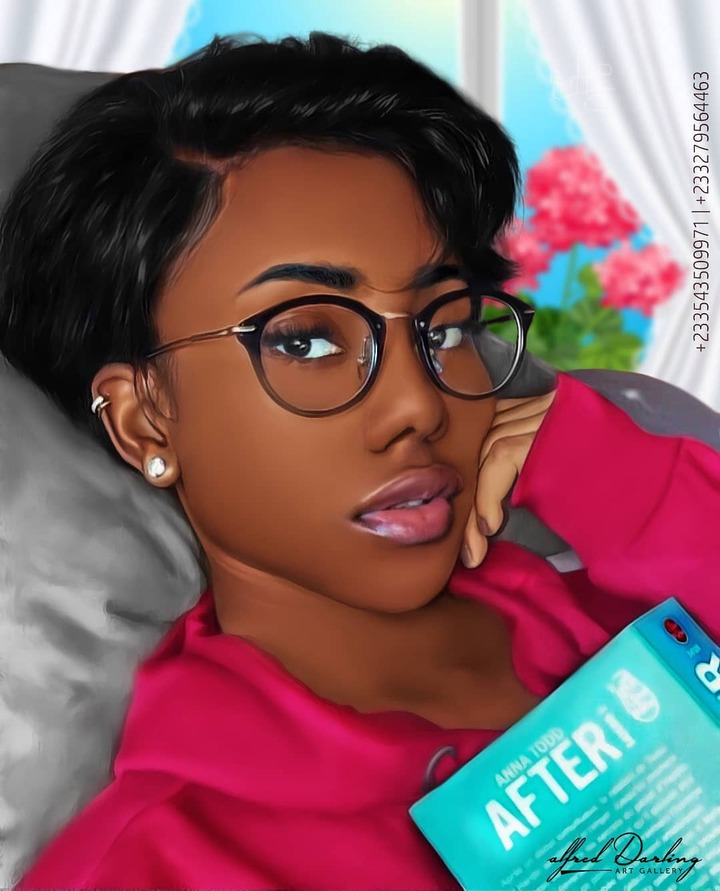 If so, it's another sign that you may be dating someone who is immature for you. Such people lack the maturity to understand that not everything is about them. They're so narrow minded and sensitive to criticism that they can't stand to be corrected.

You can't communicate openly to them about their flaws and weaknesses because they're so defensive of their ego. Which brings us to our next.

Thirdly, they lack self-awareness. self-awareness is one of the most important elements of emotional maturity because it's what allows us to recognize our flaws and take responsibility for our mistakes. 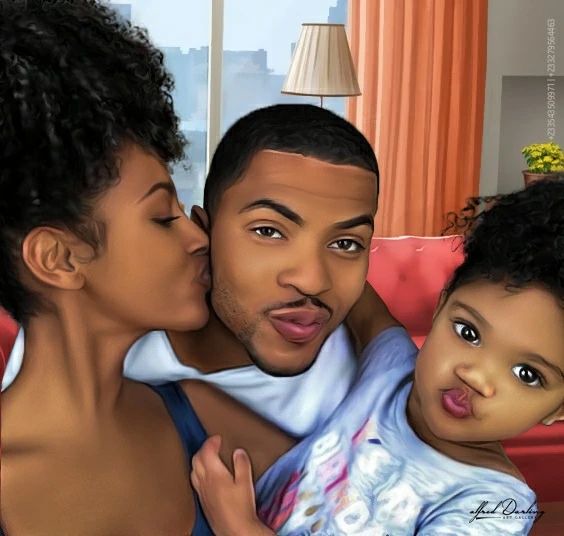 So if you're dating someone who lacks self-awareness, they're going to have a hard time understanding your perspective and hearing you out in an argument because they're so incapable of seeing their own faults or others points of view.

Their denial of their own feelings as a person makes them more prideful, stubborn, hard headed, and inconsiderate towards others. Four, they blame other people for their problems. Are they apt at playing the blame game?

Do they refuse to own up to their mistakes? Immature people don't know how to hold themselves accountable, so they blame others for their problems and simply make themselves out to be the victim in all of it. 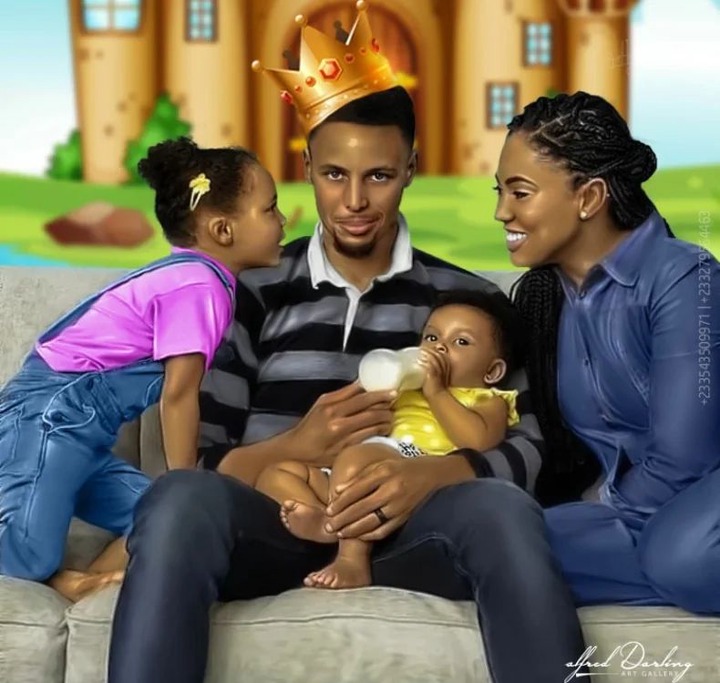 They victimize themselves as a way to avoid responsibility and convince themselves that everyone but them is always to blame. They spend all their time whining about this situation they're in, but don't do anything to help themselves get out of it.

Instead, they simply point their finger at someone, say it's their fault, and demand. Other people clean up their mess for them. Five. They always have to have their way. Entitled, demanding, rigid and overbearing.

Do those words describe your partner? If so, then they might not have the maturity to be in a healthy relationship right now. People who always want to have their way tend to be controlling and manipulative. 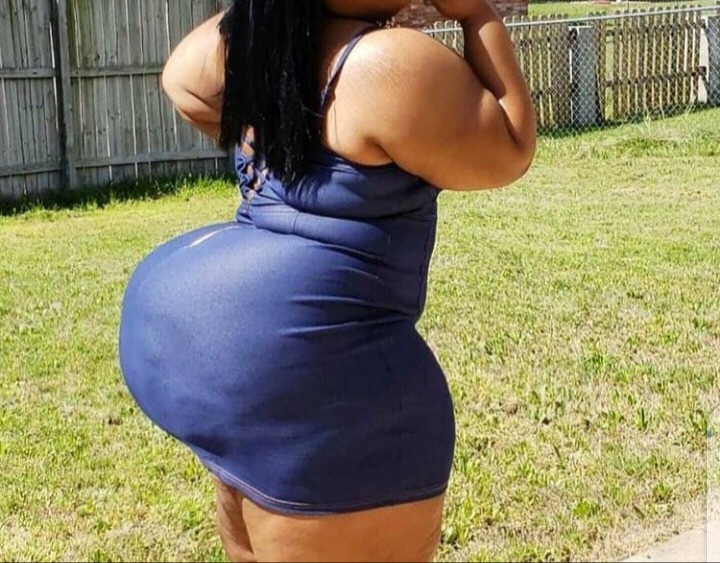 At first they may be kind, charming and pleasant to be around, but the moment you disagree with them or refuse to do as they say, they'll get into a big argument with you about it and won't stop until you give in.

They don't wanna listen, they're not willing to compromise, and they always want to be the one taking charge in your relationship. Six, they act passive aggressive. Does your partner give you the silent treatment without ever telling you what it was you did wrong?

Content created and supplied by: Honey (via Opera News )