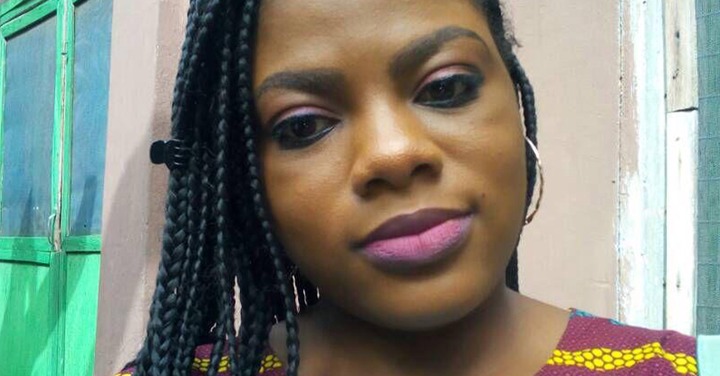 It was on February 29 2021 when Ernestina Opoku Darko left her junior sister, Mary Ama Opoku Darko at home to take care of their mother at the home. She went to Koforidua to check on some pressing issues. She came back in the evening and realized that her mother was at home alone and her junior sister was nowhere to be found.

She was confused because her junior sister was supposed to be around but the opposite was the case. She started looking around for her but to no avail. She started calling her phone numbers but they all went unanswered. There have been a few times that she picked her calls but refused to indicate why she left home. From February until now, her sister has not been found.

She answered one of the calls and indicated that she was in Takoradi for a business but did not give details. After July 2021, all her mobile phones have been switched off and every effort to reach her has proven unsuccessful. Her social media accounts have also been turned off and all messages sent to her since July have not been replied. Now, an official complaint has been made at the Nima Police Station in the Greater Accra Region by the family for the police to assist them in finding twenty-eight-year-old Mary Ama Opoku Darko. 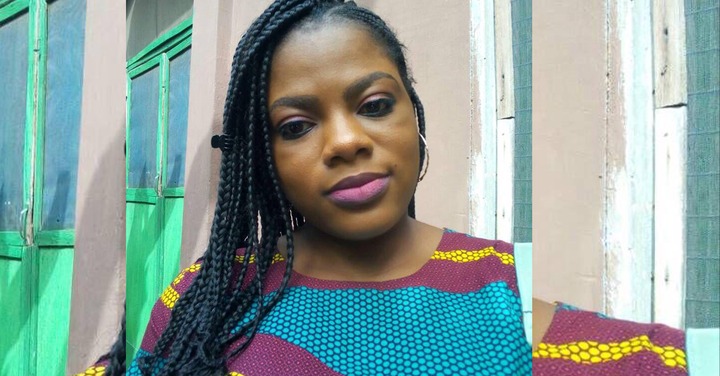 Her sister, Ernestina Opoku Darko confirmed in an interview with Skyy Power FM monitored by BeaNana indicated that the family is currently troubled and does not know what to do about the situation. Their confusion lies in the fact that they do not know if she is healthy or something else has happened to her. Her birthday which was in August has been celebrated without her presence and her mother is gradually being affected by the situation. There has not been any record of a misunderstanding at home that would warrant her sudden disappearance. 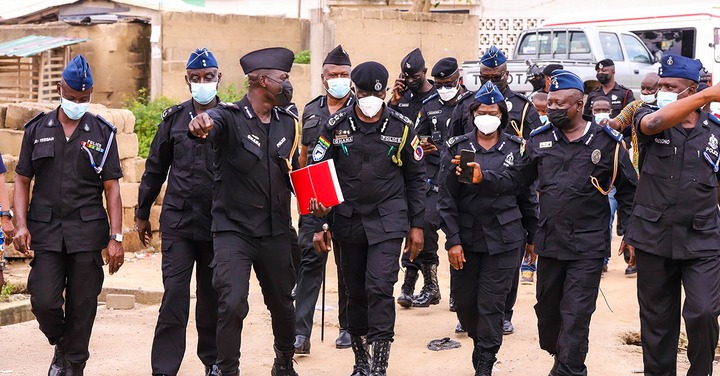 Inspector Mawunya Kruvia who is with the Nima Police Station has also confirmed the issue and indicated that the police have begun official investigations into the issue. It is the wish of the family that nothing has happened to her and she will be seen safely.