By the_Kelvin_guy (self media writer) | 19 days ago

Talk is cheap, everyone can just run their mouth without having anything to show off. The real deal lies in putting what you talk into practice. Many people out there are known for just bragging about things they cannot do. They place themselves high above their elastic limits and later finds themselves wanting.

A lady decided to troll her own boyfriend in a video after he displayed a bad performance in bed. The link to the video can be found over here, you can check it out. 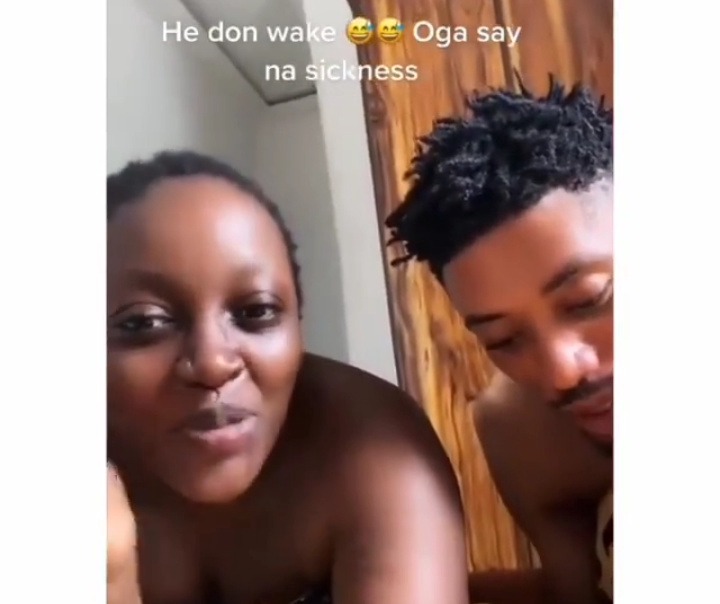 This handsome and young energetic man lifted himself above his shoulders and later got trolled by his girlfriend after displaying a horrible performance in an affair they had.

According to the video, you get to understand that he had been bragging about how he was going to shift the womb of the lady. Looking at his physique, you are made to believe that was exactly what he was going to do. He wouldn't let the lady rest as he was eager to show her how manly he was. 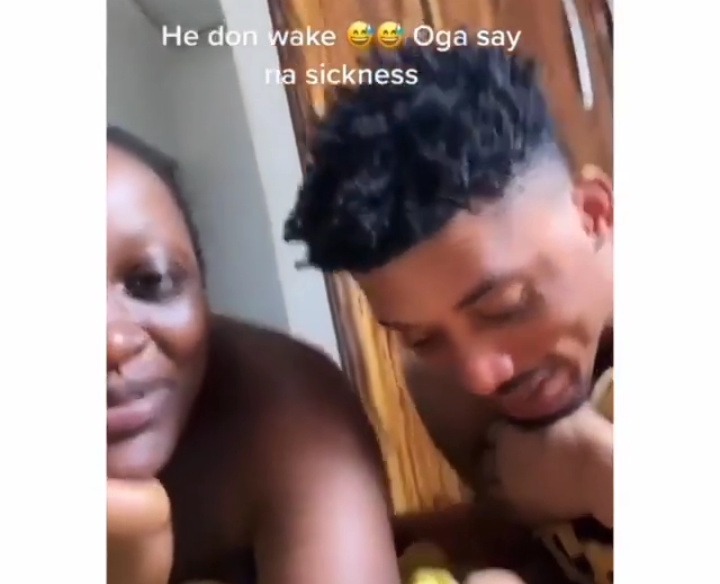 The games started only for him to fall asleep under one minute, according to the lady. The disappointed lady had to sleep since it had come to an abrupt end. She had been shamed but there was nothing she could do. She claims chairman woke up to say, "Baby, hope I did well?"

The audacity to ask such a question even makes me laugh. When blamed by his girlfriend, he decided to blame his weakness on malaria. 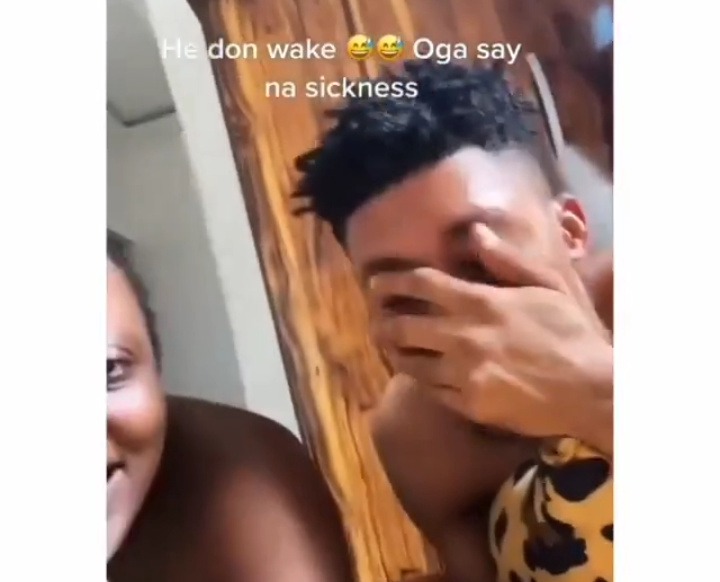 Why in the first place do you have to bite what you cannot chew if you know you are not feeling well? People are saying he has disgraced all men and deserves some hit lashes since, he just couldn't complete such a simple task.

Son Of Late Robert Ansah Goalkeeper No.1 Has No Legs To Play Like His Father; More Secrets Revealed