RelationAdvice: My Best Friend 'Broke up' with me because I'm financially Stable

By Aryee_Vlogs (self meida writer) | 10 days 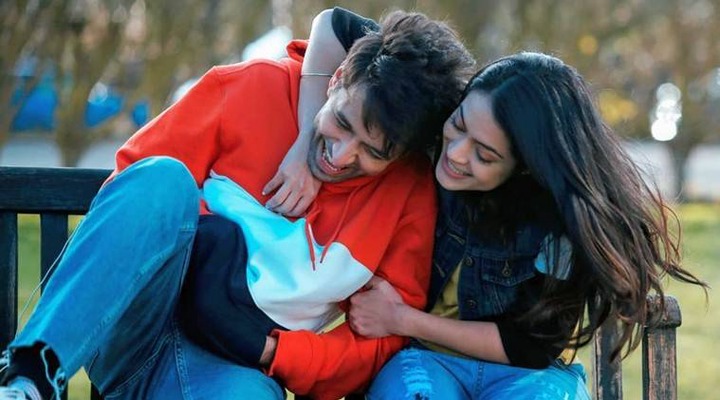 I hope this is coherent, honestly I'm kind of in shock right now

So I'm not rich. My parents aren't even rich for the area we live in honestly - they own a nice 3-bedroom house and then a trailer at the beach, but both of them grew up poor and my dad managed to get a good job. My older sister was the first person in our family who could afford to go to college. I'm now financially independent from my family through my own hard work, and rent an apartment by myself, I have savings from before I moved but I don't really save any of my paycheck month to month.

My best friend, let's call him Dan, has been my buddy since the first grade. His family live in social housing but they've always done alright, they've never gone hungry and they can take vacations sometimes, not as well-off as my family though. So ever since we were teens I've comped him when we hang out since I didn't need the money as much as him, and whenever he needs cash I'll give it to him, no questions asked. He's never abused any of this and it's an arrangement we've both always been comfortable with.

Now that we're adults we both work, although he can only work part time due to disability and mental health stuff, which is cool, he spends the rest of his time songwriting, but it means we still carry on the tradition that I pay when I see him. I very rarely spend money on luxuries for myself, honestly most of my non-rent/food payments go to my friends, capitalism is a joke and if I can make my friends' lives less difficult and still survive then I'm gonna do it.

But since I moved into my own place he's been acting really weird and getting annoyed when I buy him stuff. Obviously I don't want my best bud to be uncomfortable so I asked him if anything was wrong, and he blew up at me saying I was a rich entitled a**hole and he was tired of me rubbing my money in his face. I was stunned and I asked what he wanted me to do, if he wanted me to stop paying for stuff, and he told me to just leave him alone. He recently got a girlfriend who's on welfare and has been hanging out with her and her friends recently so I don't know if that has something to do with it or if he's felt like this for years, I just don't know

I feel completely blindsided. I can't help that I make more money than him but I've never considered it some kind of moral superiority, what's mine is his, I thought he knew that. I'm not trying to show off, I don't buy big name brand clothes or cars or whatever, I just want to make sure he has enough to be comfortable as well because it's not his fault that society doesn't value people like him. But maybe all this sanctimonious cr*p is what annoys him. I've always just tried to be his friend. I don't think I've ever lauded my money over him or acted like he owes me anything, because he doesn't. We're just friends and I just don't want my friends to suffer. I don't know what to do now.

TL;DR: after years of helping to financially support my best friend alongside myself, he accused me of being entitled and stuck up.

Content created and supplied by: Aryee_Vlogs (via Opera News )