Takoradi fake Pregnancy was a failed scam. Read this theory to understand the whole confusion. 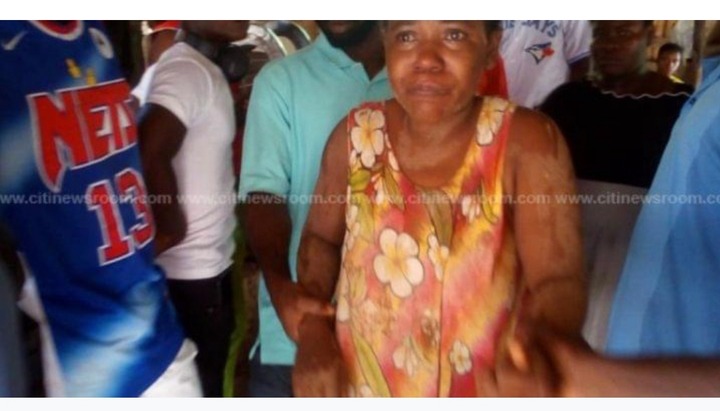 Now, it is becoming evidently clear that, the Pregnancy of Josephine Payin Mensah, the woman in the centre of this Takoradi alleged kidnapping was in fact, never pregnant. It has been established, beyond reasonable doubt, that Madam Josephine faked the Pregnancy, Kidnapping and any other controversial circumstances associated with her initial narration.

Credible reports have it that, she has confessed to the police and pleaded guilty.

This has left many Ghanaians to wonder why a woman would endure a full nine months of fake Pregnancy? Mind you, she did it so well, that, almost everybody in her community believed her story including her husband. Many could not fathom why and how a woman would go through this kind of painful process, albeit fake to deceit a whole community. To what end? Lacking immediate answers to these questions, many sided with Josephine's earlier story.

Muse no more. This writer has a theory for you that might explain how and why a woman will fake pregnancy for nine months. Sadly, this theory is a reality in Ghana.

First, it is the quest to mother a biological child by hook or crook, even though, naturally, the person is unable to do so. 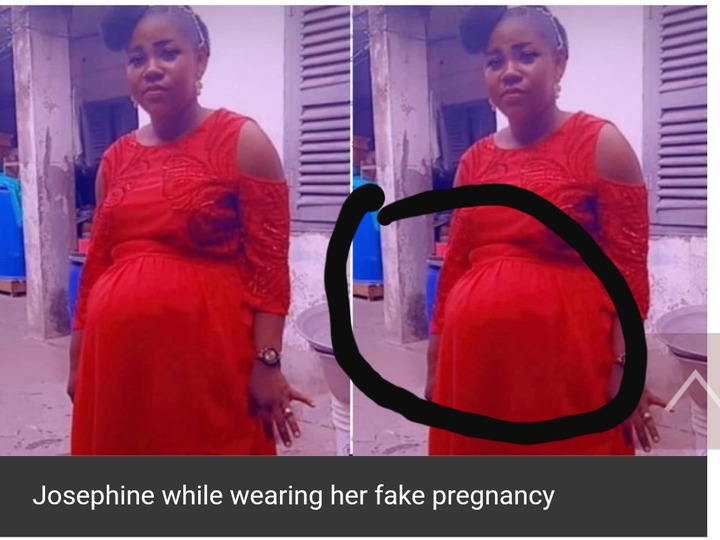 There are women in Ghana today, who are walking around with rag and plastics shaped in the form of a baby bump under their cloths. They do this to deceive family members and neighbours in anticipation of securing an abandoned or stolen child by the end of nine months.

For instance, these women, after trying and failing for several years to have biological offsprings of their own, go to procure the services of either a social-welfare worker, orphanages, or nurses for stolen or abandoned children. To make the whole thing look genuine and real, they start faking pregnancy. 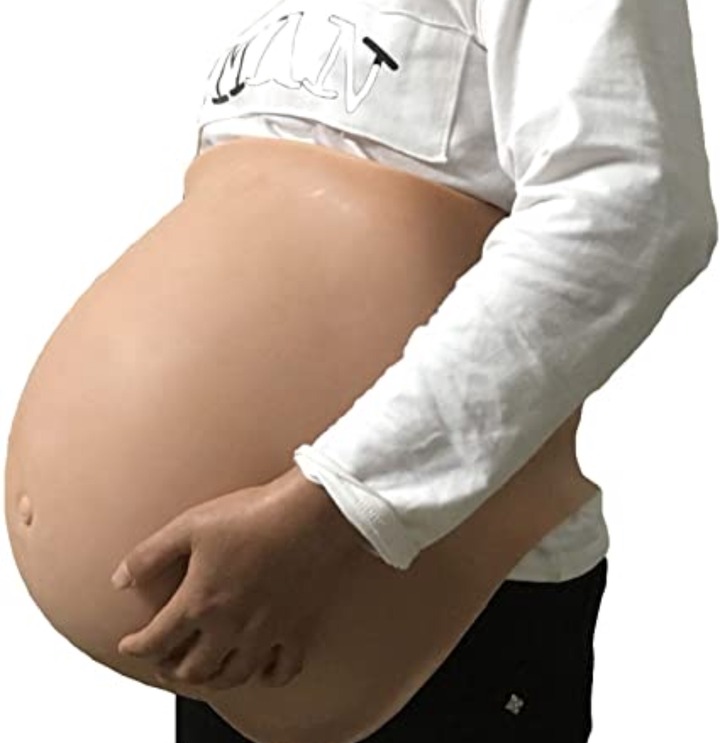 They keep adjusting a fake baby bump to correspond to that of the period of the month they are supposed to be in. Once they are due for Labour, they disappear briefly, only to resurface with either a stolen or adopted child.

They mostly go unnoticed. Many have gotten away with this trick.

This writer's suspicion is that, Madam Josephine could not secure her targeted baby, so, to have a story to cover her birth, which was overdue, she decided to fake kidnapping and return with a cock-and-bull story to justify the 'miraculous disappearance' of her fake baby. 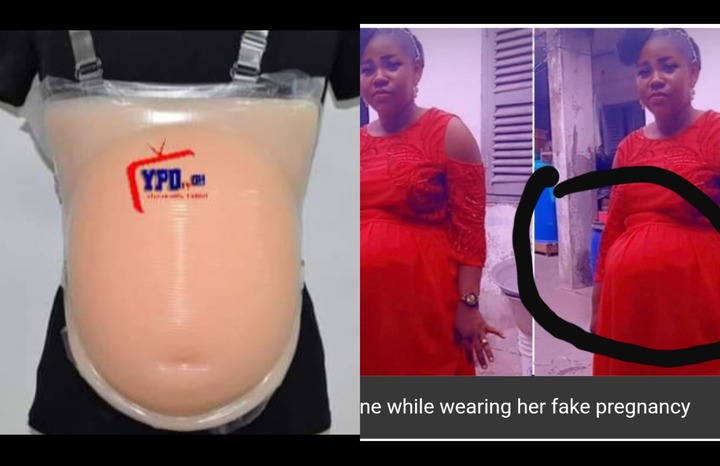 This could be the only understandable story behind the whole brouhaha. Madam Josephine was about to scam her husband and the community, but failed.