Why Most Husbands Always Want A Side Chick

By Mamafranca (self meida writer) | 22 days

We live in a generation where a certain lifestyle is gradually becoming normal as people no longer feel bad or shy or bad about it.

One of such things is married men openly making people aware of their side chicks without feeling bad about it. And also single women dating other women’s husbands without feeling ashamed of it.

Meanwhile wives often wonder what it is about a side chick that makes her so appealing to their husbands, who already has a wife and kids of his own. 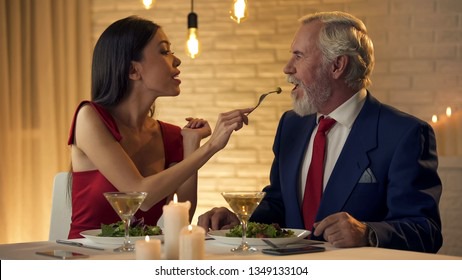 But the question is why do most married men want side chicks?

The truth of the matter is, it doesn’t matter how beautiful a woman is, the hourglass shape she has or how soft spoken she is, there is always a chance her man might cheat on her. 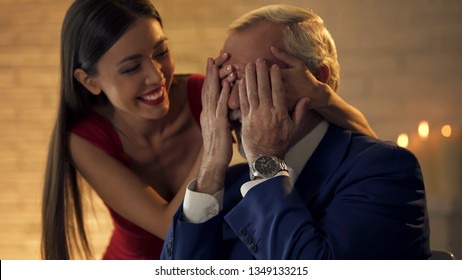 One of the reasons why most men want a side chick is when he is having problems at home, he can run or fall on the side chick for comfort and also to release tension.

Some men also want a side chick due to insecurity. Most of the men believe some ladies are not trustworthy and reliable and they are always cautious about being cheated or leaving them due to a thing or two.

So in view of this, they tend to protect their emotions by having a side-chick to fit in the blank spaces in case of emergency. 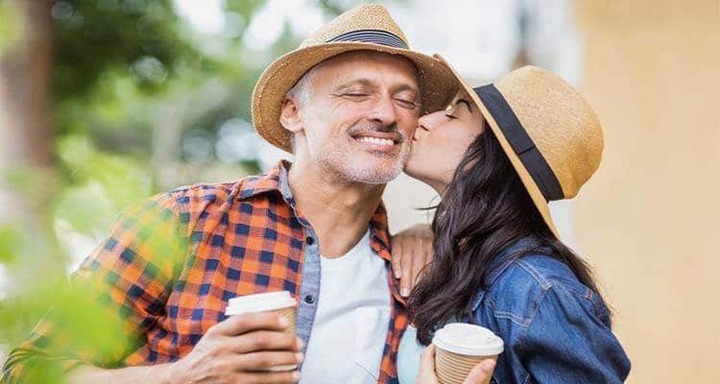 Although it’s an entirely different story for some, because they believe they might not be properly satisfied enough in bed with just a lady, basically they are just being promiscuous, while for some, it’s because of the frustration and torture they are getting from their wives.

Some men also want a side chick when their wives one way or the other is not able to bear them children. Unfortunately they forget that the issue of child bearing comes from both and any of them can be the victim.

Now to my fellow wives giving total attention to your husband is very key to seeing the real beauty of a relationship. If a wife refuses to give the husband full attention she’s definitely opening the door for a side chick. 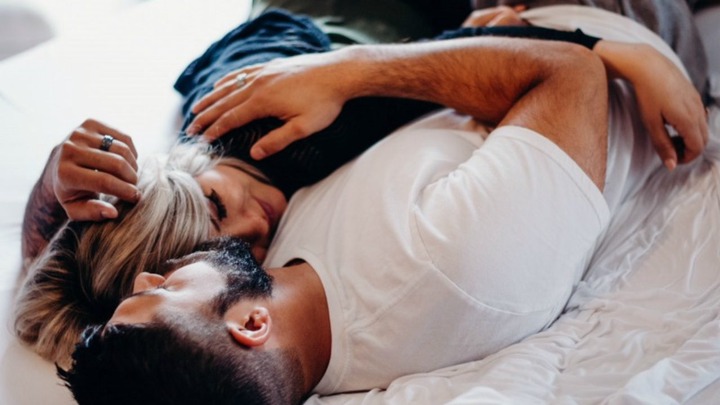 Because some of them have forgotten that many beautiful girls are out there looking for handsome and responsible men to get along with. Ignorance is a deadly disease that weakens relationships unexpectedly.

God bless all wives who are willing to do anything positively to avoid a side chick in their marriage.