"I Warned my Wife Against Going to Saudi Arabia, She is Now Coming Back in a Coffin" Husband Cries

By Auntykuma (self media writer) | 8 days ago

Mr. Bernard shares his story of how his wife died in Saudi Arabia after warning her and trying to stop her from going to Saudi Arabia to look for a better life and make money.

Bernard claims he's been married to Esther for over 20 years and they have been living happily together with their four children. Mr. Bernard said he never fails as the head of the family and has provided all his family's needs. 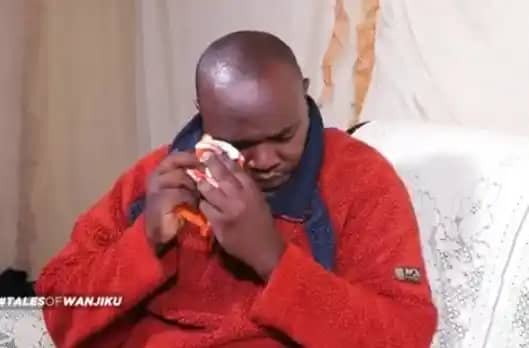 Bernard claims he's being a good father and a good husband and he makes sure his family lacks nothing. Bernard said when she came up with the idea of going to Saudi Arabia to look for a better life, he was against it and warned her severely not to go.

His wife picked up a fight with him, later went back to her parents' house, and her mother gave her full support to go to Saudi Arabia to make money and come back. Bernard said he was never in support and he never bought the idea of letting her go to Saudi Arabia for greener pastures. Esther abandoned her husband for over six months and left for Saudi Arabia. Bernard said he tried reaching out to his wife when he found out she had gone to Saudi Arabia to make money.

At first, he was only able to reach Esther. Later, he was able to reach her boss, who told him that Esther was no longer working for him and that she had gone back to her country. 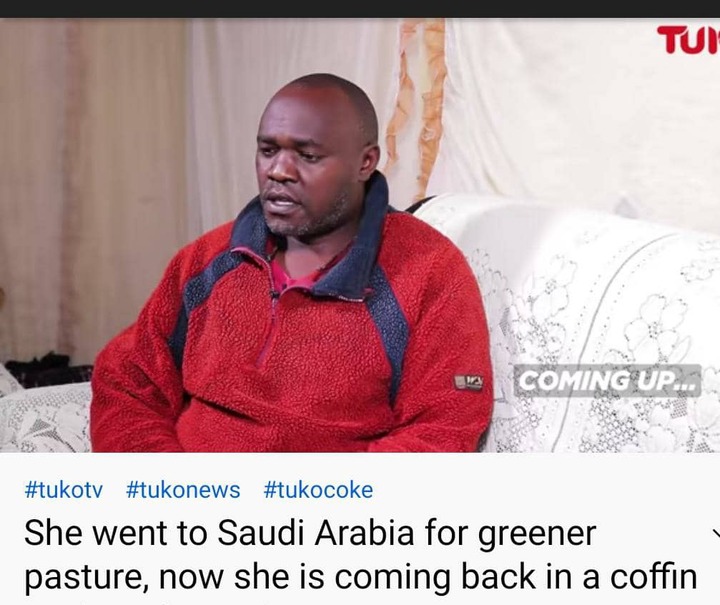 Bernard said he became worried and restless after a month. He got a call from Saudi Arabia and was told that his wife, Esther, was no longer alive.

He was told that his wife had taken her own life by committing suicide. He could not believe it. His wife had gone to look for greener pastures and was no longer alive.

Bernard cries, claiming he was never in support of his wife's leaving, but her mother, who was supposed to caution her, deceived her and let her go. 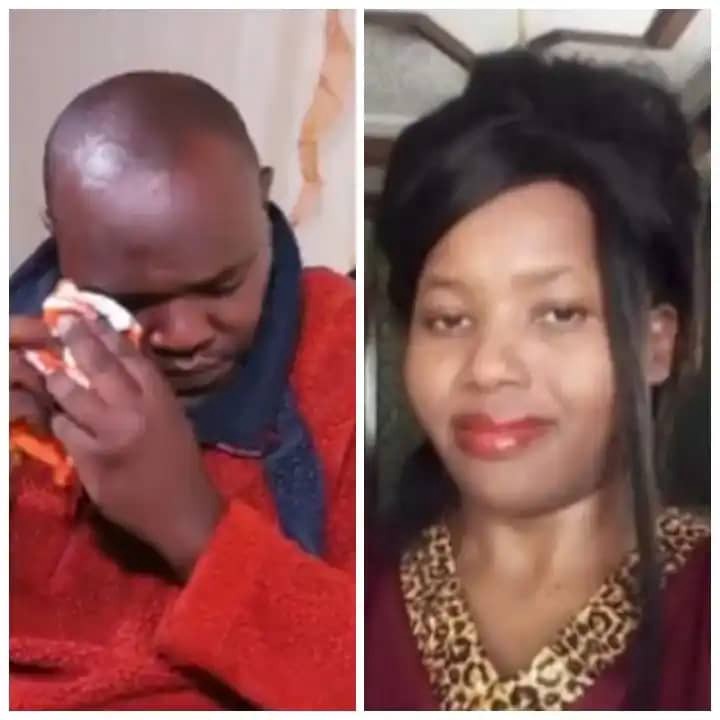 Bernard is hurting and he begs for financial help that will see him through to bring his dead wife's body home and bury her. He says he can't believe his beautiful will be coming back in a coffin next month.