Inculcating the Status of Muslim Women and Misconceptions in Islamic Marriage.

By Al-SudaisNews.com (self media writer) | 17 days ago 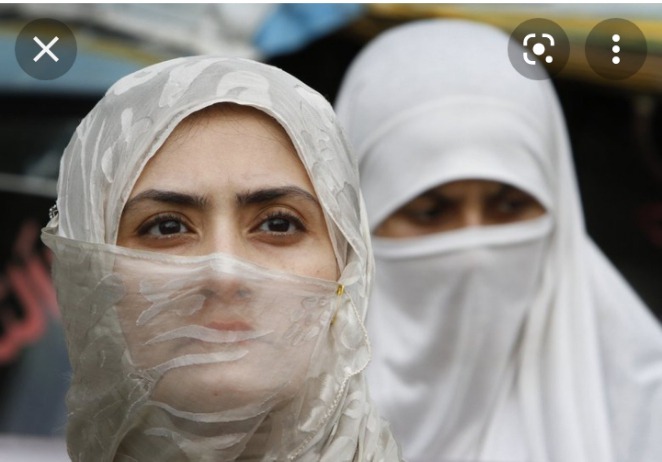 Marriage is a social institution as old as the human race itself. It may be defined as a relation between a man and a woman which is recognised by custom or law and involves certain rights and duties. Both in the case of the parties entering the union and in case of the children born of it. Marriage has two main functions to perform. it is the means adopted by human society for regulating relations between the sexes and it furnishes the mechanism by means of which the relations of a child to the community is determined. 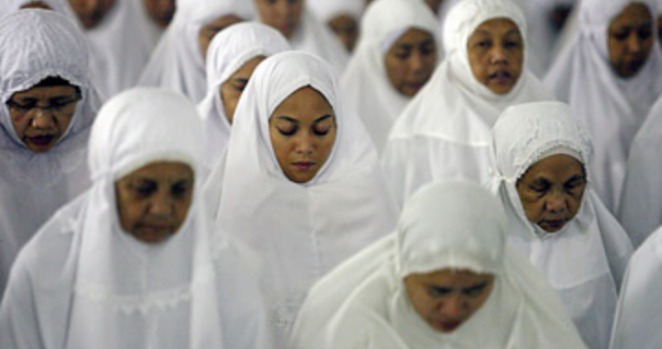 The rites and ceremonies of marriage have been different with different peoples and in different ages. Butut these two functions mentioned above are common every where in marriage. It always implies the right of sexual intercourse as allowed and recognised by society and the duties of the parents in bringing up children.

Islam recognises this institution and accepts it as the basis of human society after purging it of all those evils which had penetrated it.

Firstly, Islam does not regard it as a union only for the gratification of sexual lost but a social contract with wide and varied responsibilities and duties.The reason behind it is that according to the divine faith a woman is not a plaything in the hand of man. but a spiritual and moral being who is entrusted to him on the sacred pledge to which Allah is made a witness.The wife is therefore not meant to provide sexual pleasure only to the male but to fully co-operate with him in making the life of the family and ultimately of the whole humanity significantly meaningful.

The Holy Qur'an has in so many verses pointed out the different purposes of marriage. It states: "And of His signs is that He has created wives for you from yourselves that you might find quiet of wind in them, and He put between you love and affection" (chapter 30: 21). In this verse it has been said that the female is not inferior to the male in the sense that the former is created out of a superior stuff while the latter comes of a base origin. Both man and woman are the progeny of Adam and both have the same soul.The purpose of marriage according to the Holy Qur'an is therefore the union of the two souls which are one in essence.Their separate existence is an unnatural state of their being which changes in to the natural state when they are united by marriage and are brought closer to each other physically, mentally and emotionally. 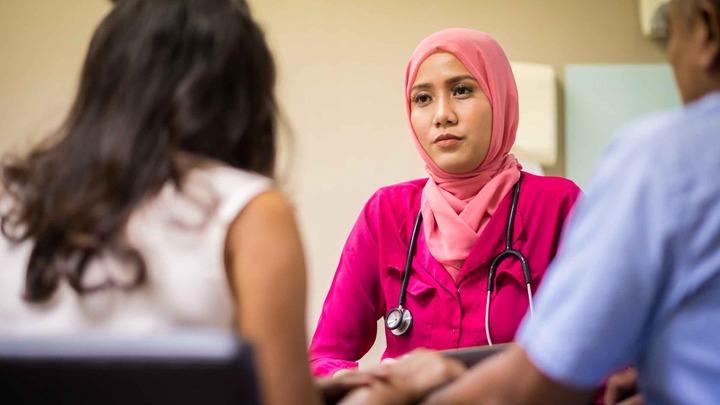 Both man and woman are the joint heirs of the grace of life and unless there is a very close and intimate form of companionship in them, they cannot enjoy the true grace of life. "He it is Who created you from a single soul.and of the same did He make his spouse that he might find comfort in her" (7:189). Comfort implies much more than a mere sexual gratification. It is not too much to say that the whole conception of the marriage relation in Islam is charged with spiritual and moral ideas and must of necessity elevate the status of matrimonial alliance in the individual and social life.

In Islam the union of the sexes has been purified and the joy of the married relation secured by the absolute prohibition of every kind of extra-matrimonial connection.The Holy Qur'an stresses upon the people to marry as it is the most effective means whereby one can lead a virtuous life free from immorality and emotional inhibition. The Holy Qur'an says: "They (your wives) are as a garment to you and you are as a garment to them" (2:187).The mutual relation of husband and wife is here described in words which could not be surpassed in beauty. Herein is the correct description of the relationship between the two.The husband and the wife are for mutual support, mutual comfort and mutual protection fitting into each other as garments fit into each other.

Then the Holy Qur'an also makes it clear that this union is not a temporary relationship between two individuals of opposite sexes. It is a permanent and enduring relationship in the sense that both the parties should put in their earnest endeavours to lead their lives in perfect harmony and acquitting themselves creditably of the responsibilities saddled upon them by entering into this sacred contract.

The Holy Qur'an farther points out that sexual gratification in the married life is not meant only for the satisfaction of the physical lust but it must be directed to some higher ends. "Your women are tilth for you so go into your tilth as you like and provide beforehand for your souls and fear Allah and know that you are going to meet Him" (3. 223). Here the wives are likened to the cultivable land which are ploughed for sowing and reaping the produce (in the form of offspring) and not merely for carnal indulgence.The concluding part of the verse refers to still higher and sublimer ends which tell that even in the height of carnal pleasures the moral and spiritual responsibilities should not in any way be lost sight of. Rather one should be more conscious to them when one is enjoying physical pleasures as these are the moments when the fear of the Lord and the accountability in the Hereafter is likely to be blurred.