Had I known I would always come last when it's too late? A man named Joseph is regretting infecting his girlfriend with HIV after he purposely infected her with the virus that made her commit suicide. Joseph came from a wealthy home and lived a wayward life. 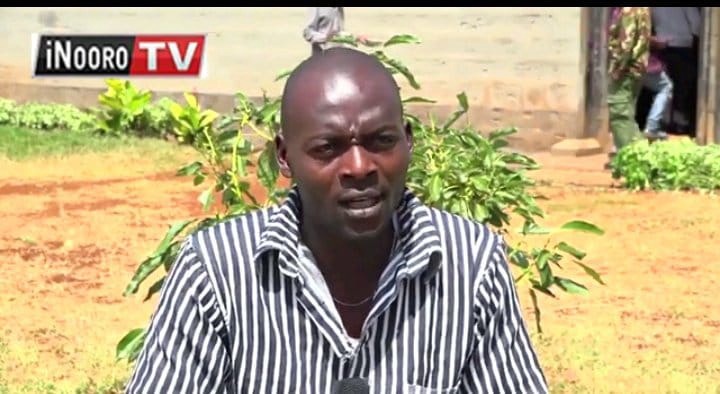 He was always clubbing and partying until he got infected with HIV and willingly refused to take medication, stating he was not infected. He continued living a wayward life and never told his girlfriend he was HIV positive. He slept with her without protection countless times until he infected her with HIV.

One day, he returned home to find his girlfriend had hung herself in his room and his HIV drugs scattered all over his room. He quickly cut off the rope and threw her body in the bush. He felt guilty and regretted not revealing his HIV status to his girlfriend. 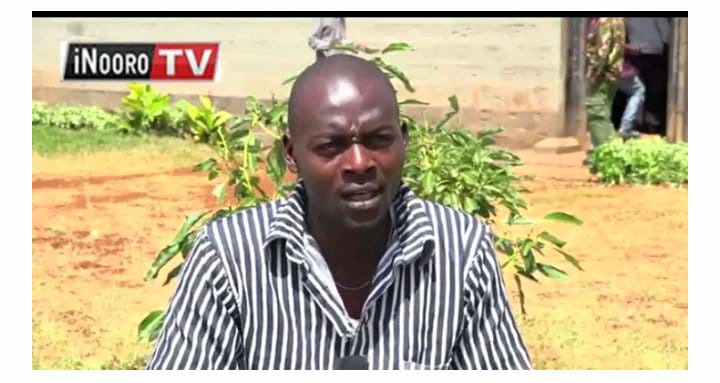 He reported himself to the police after court trials. He was sentenced to 10 years in prison. He regrets everything and claims he was the reason that his girlfriend died. He remembered the suicide note she left for him, in which she stated that she couldn't live with HIV and that it was better for her to die than live with HIV. Joseph pleads for forgiveness from his girlfriend's parents.