Why These Famous Date Rush Contestants Had No Award(Opinion)

By AramKay (self meida writer) | 20 days

We have been thrilled with a lot of surprising events at the recently organized date rush awards.

The most appreciated award was the best couple of the season which went to Gyato and Grace. This is because it was the only title that was accompanied by an all expensive trip to Dubai.

Aside the awesome rewards given out, there were some famous participants who weren't given any award despite the high levelof trends they had. 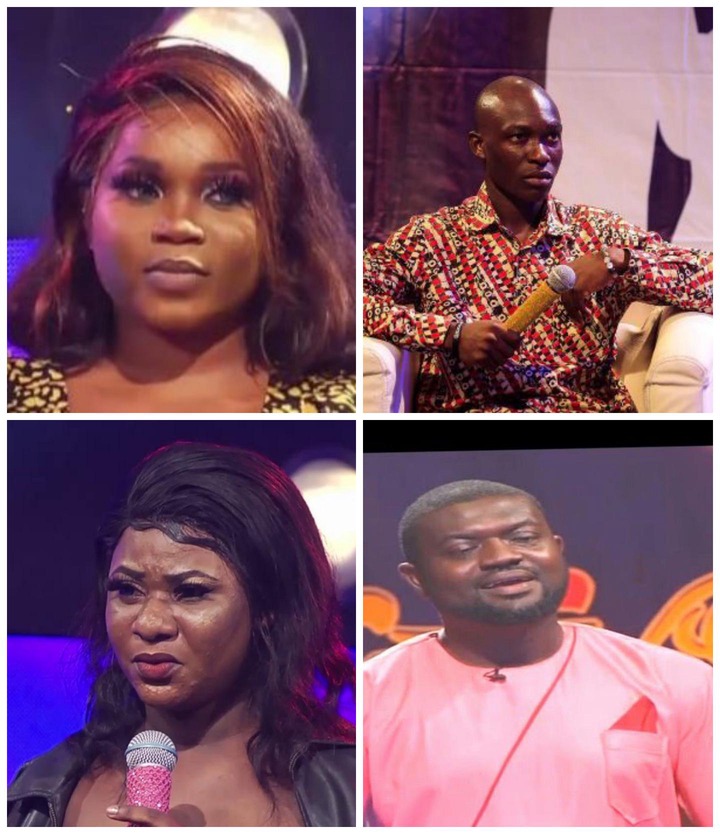 Let's take a look at some of these participants, and the reasons why they were left out of the prestigious award-winning category. 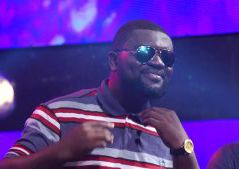 He was a given a wonderful lady, but she failed to keep her, which resulted in their unfortunate break-up.

After that sad disunity, the rumors that have been heard about Grandpa has been very bad. I believe this is the major reason why he was not given any award. 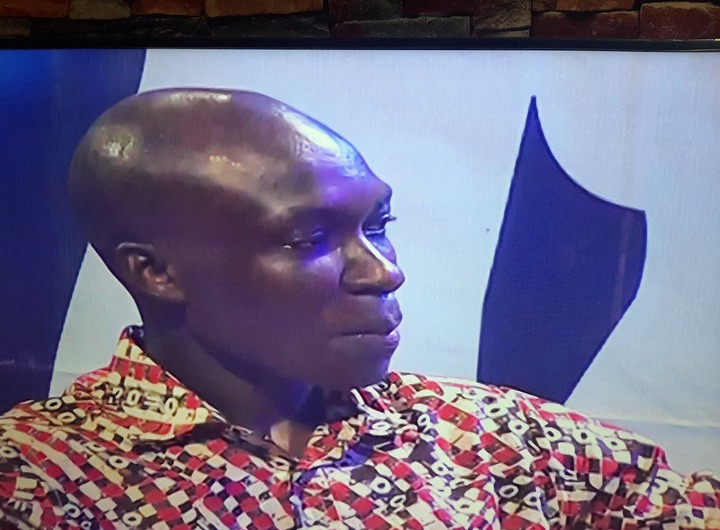 Everybody expected him to take something during the period the awards were given, but nothing like that happened.

It is not only based on the grounds that he is very popular. He also has a high sense of humor. As a matter of fact, it was the expectation of many people that he will be given the most hilarious guy of the show, but that award was given to Ali. 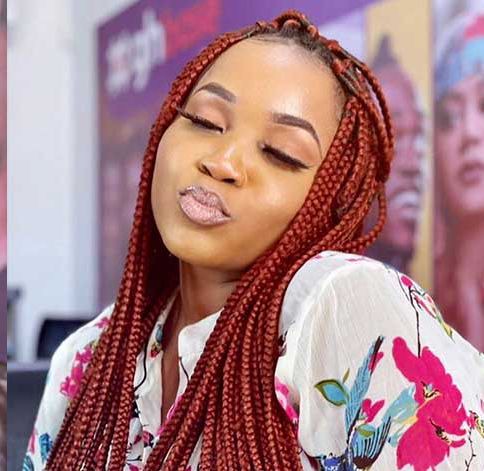 Anybody who is a keen observer of date rush would agree she deserved the most beautiful woman of the show.

From my perspective, she lost the award because there were so many people who were crushing on her, and the numerous rumors about her affair with some guys on the show, hindered her success at the awards' celebration.

She was seen on several occasions supporting a claim or being accused of an offense she did not commit.

Per my observation, she was everywhere secrets had to be revealed, and this made her more enviable. It is possible that 'lack of confidentiality' character prevented her from topping any of the award chats.

Spiritual Powers of Cassava Leafs, and how to Use it to Protect yourself from Evil Spirits

"If Sark Win, Ghana Win" - Shatta Wale Calls For Support For Sarkodie And His New NO PRESSURE Album