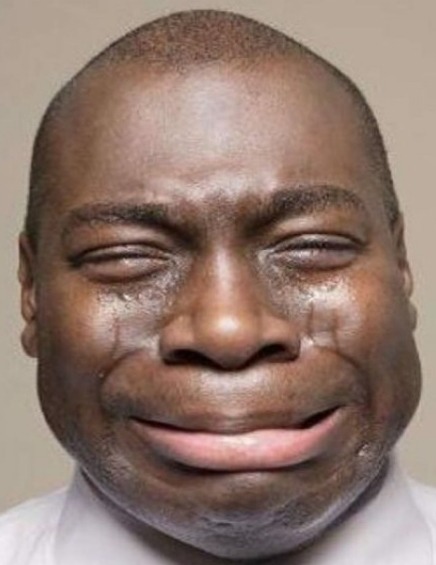 Have you ever wondered why so many young people are raving mad or die early? You will see funeral posters of so many youths than their aged counterparts. Humans are given a lifespan to live on earth.

Some people die earlier due to poverty, sicknesses or through unforeseen occurrences such as disasters. But so many people especially, the younger generation are now welcoming the state of nonexistence than those who lived longer enough. If you want your life to be prolonged, never do the following things.

Don't chase after people's wives, husbands, girlfriends or boyfriends. There is more foolishness and death in lusting after someone who is already in a relationship with another person.

The aggrieved partner will not spare you at all. In the typical traditional society, they will harm you with potent charms. If charms are not employed, you will be dealt with physically. There are so many single people roaming in the streets and neighbourhood. Go for them and live longer. 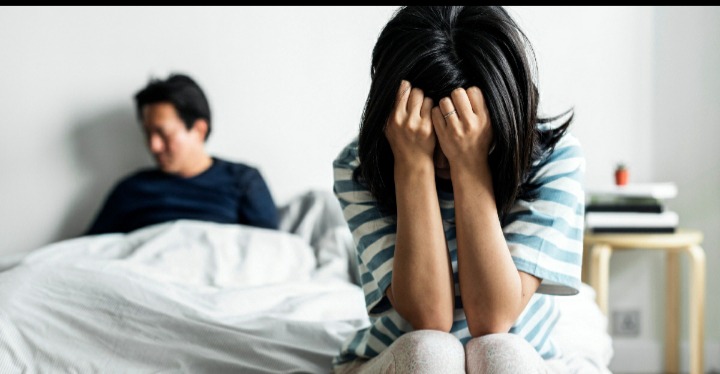 Something must kill a man but definitely not young. Guys nowadays become preachers of celibacy but immediately they make small money from hustling in the sun, women are the people who take the biggest share.

You will become very poor and miserable in life if you refuse to marry but keep spending heavily on women; someone who will abandon you when the lean season comes. Depression that comes from being jilted is enough to cause your untimely death. 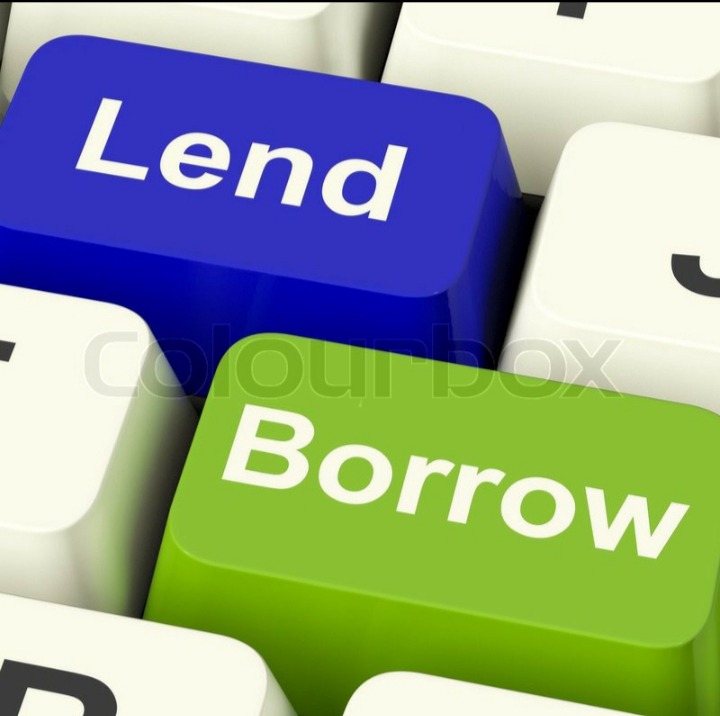 Don't borrow money excessively from the bank if you have no serious plans in mind. These loan people will be disturbing you frequently with attractive interest rates. If you don't have plans like building a house, marrying or furthering your education, never go for such ridiculous loans. You will waste the money and pay it many years to come, even as you've not achieved anything in life.

Loans are only better off when used to do business for more profits. If you take loans to dress your room to impress and entice women, you're going to die poor. The anxiety that comes with financial problems is enough to kill many a man. Borrow less and save more. Don't be addicted to loans! 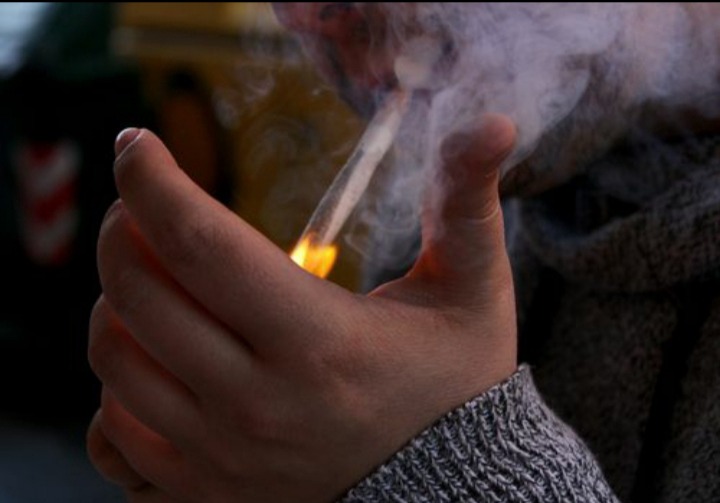 Don't spend heavily on drugs. Doing drugs can shorten your life by half. There are youths who look older than their fathers because of drugs. Cardiovascular diseases, respiratory diseases, cancer and other complications are awaiting you if you indulge in such deviant behaviours. Alcohol, cigarettes and marijuana are some of the commonly abused substances among the youths. Don't be in the company of those who do drugs either.

Our ability to live longer depends on good health, living a godly lifestyle and abstaining from behaviours which have the tendency of causing premature death. Always be careful not to be carried away by the latest craze in the country.

Opinion: See Hilarious Photos Of People Taking Fashion To The Next Level