Meet Joy, a married woman losing her marriage to a man who sleeps with her husband. She shares how she learnt of her husband's ill ways through her daughter, who bumped into his secret photos of him in the act with other men. 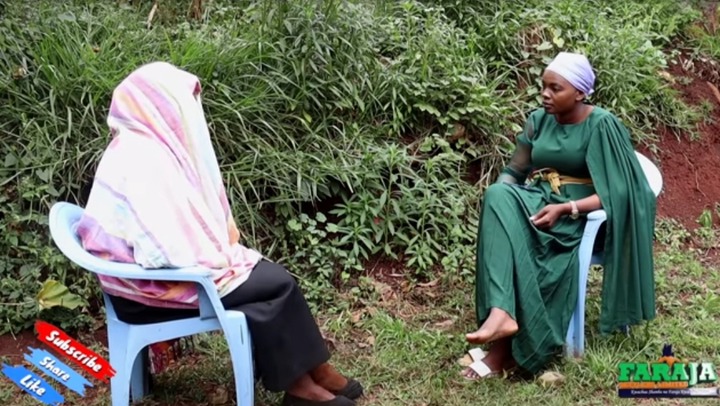 It was her daughter who spotted the filthy films with him in bed with other men on her father's phone. Joy had no idea she had been married to a gay man for more than 14 years.

After meeting her husband at church, Joy says she claimed she entered into a relationship with him because of his strict religious lifestyle. She insisted her husband was a religious man and that alone made her marry him.

As their marriage progressed, her husband began to suspect that she was having an affair with her male co-worker at her store, whom she had employed to sell at her store. Her husband, one day, came to their store, beat them both to a stupor and accused her of infidelity. 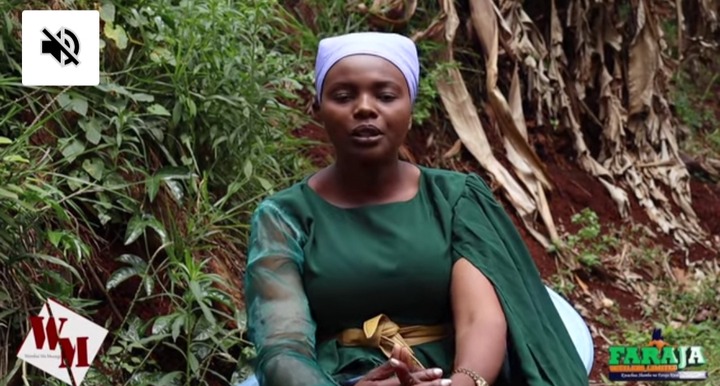 Her daughter told Joy that she had seen filthy films and images on her father's phone. She was suspicious. That was when she prompted him to go through her husband's phone. Behold, she found

video and pictures of him with other men in bed enjoying themselves. It's hard for Joy to leave the house since she has nowhere else to go and she has to care for her children, so she's afraid to reveal what she knows to her husband.

Many have advised Joy to divorce her husband and take her child with her. Joy claims she has nowhere to go and would rather stay silent and live with her husband. What advice do you have for Joy if you were to advise her?