12 Painful Sentences That Gradually Break Up A Relationship

We all had our fair share of fights and exchanged angry and hurtful words with our partner. The problem is, with every hurtful exchange, the relationship turns sour. When your spouse says hurtful things in a relationship, it becomes the basis of almost all future fights to come.

Blame shifting is becoming an easy fix right now, but it also hurts your relationship. So what shouldn't you say in an argument? Here are 12 things you should never tell your other half. 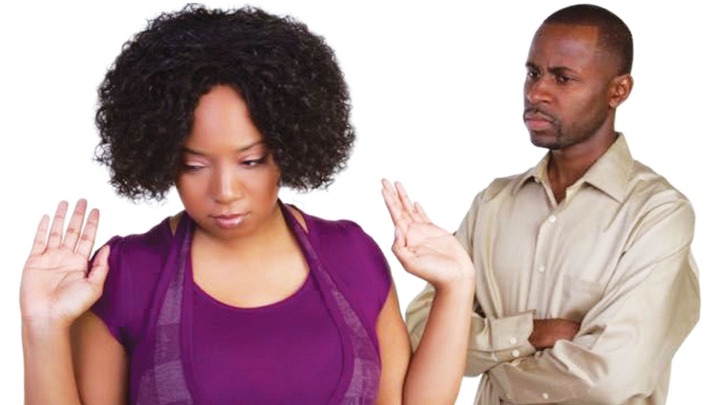 We tend to ignore the efforts and sacrifices that our significant other puts for us. We only see our version of the relationship and tend to define our perception and opinions only on those. When you're in the middle of a fight, asking what's your partner's contribution to the relationship is the most hurtful thing to say.Relationship efforts don't always have to be brought up or remembered. Your partner may have done a lot for you without even knowing it. Understand how hurtful it is for someone who does a lot for you.

The most hurtful thing to say to a man is to tell him that he is a lazy husband, a selfish boyfriend, or that he is trying to control you and not let you rob you. But when you calm down, you still achieve all that he does for you, but the worst words have already been said. 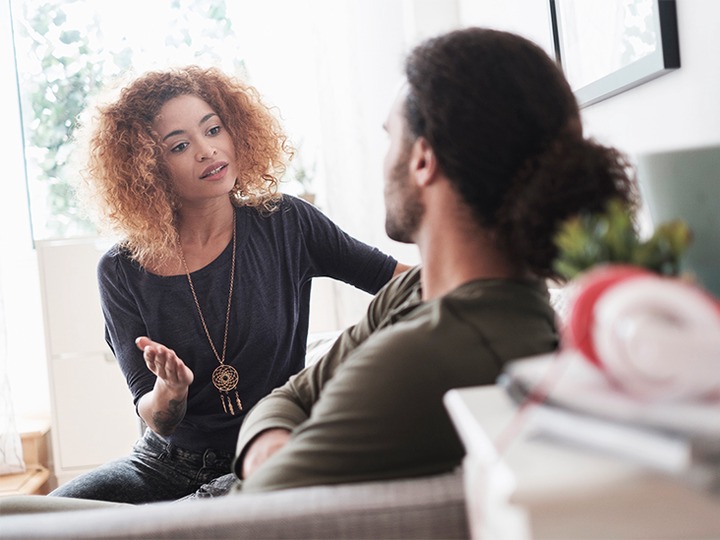 People in successful marriages understand that there will be good days, days of rest. No matter how bad your day is, you should never tell your partner that they've ruined your day.

You might be facing some pressure at work or having a family drama, but that doesn't give you a reason to pick on your partner. Saying something like that that you don't even want to say is something you should never say to your partner. Think about how your partner feels when you blame them for ruining your day.

The most hurtful thing to say to anyone is to tell them that because of them your day has been ruined. Remember that this kind of behavior will only make your relationship toxic.

Every relationship is different. You don't have to compare your relationship with someone else's. As they say, the grass is always greener on the other side. What you are seeing may just be a facade of the reality of their relationship. They might hate each other like crazy when there is no one else around.

Comparing yourself with other couples in front of your partner makes them feel demotivated and lowers their morale. But in the modern world of fake relationships and social media PDAs, we end up comparing our love life with those projected into the virtual world, and we end up hurting our partners.

The most hurtful thing to say to a man is that he is unable to provide all the fun that your friends have on dating SM. It's a mistake that can ruin your relationship.

4. "Why are you still embarrassing me?"

Such a thing happens when the two partners come from different backgrounds, as perhaps in an inter-caste marriage. Your partner is trying to meet your expectations, but something or the other is still missing.

Instead of appreciating your partner's efforts to try to fit into your world, you berate them for trying to embarrass you.

The most hurtful thing to say to a man is that he embarrassed you with his lack of table etiquette or that he was not dressed well enough. You could apologize after saying all of this, but he would never get over the pain of such statements. Did your partner's efforts really embarrass you or you just thought you would be embarrassed? You were embarrassed because you didn't think your partner was capable enough to match your level. Instead of demotivating them, encourage them and welcome them into your world.

Every hurtful word spoken has its consequences. Saying hurtful things like these will only make your partner lose respect for you.

This is something most husbands end up telling their wives who are housewives. They also end up telling career women who may not be earning as much as they do. But it can create a permanent injury in the relationship that could be difficult to heal.

6. "You are my biggest mistake"

We all have doubts about the relationship at some point, but we never say it loudly because we know it's a phase that will pass. Sometimes when things heat up we tend to tell our partner that getting involved with them was a mistake.

At this point, all years of dating are in question just because of that phrase. Even if you didn't think so, your partner starts to think that you don't love them anymore.

If you keep saying something like that, you are gradually heading into an unhealthy relationship and you wouldn't know when you need to put all the extra effort into mending a broken relationship. 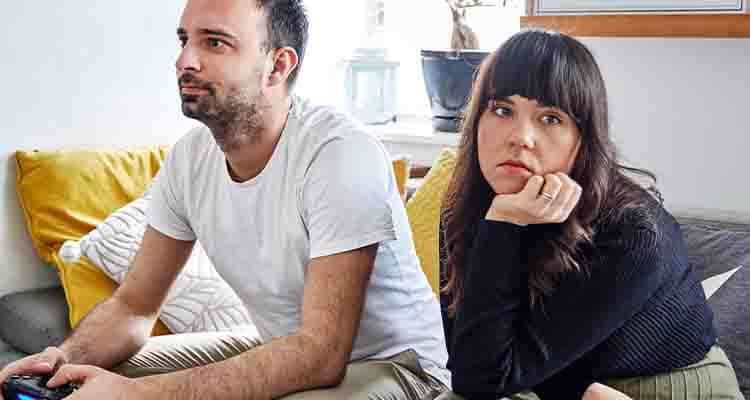 The moment you tell your partner to become like someone they're not, it really hurts them. They might not tell you how much it hurt them, but in reality it hurts their image, their ego and also their self-esteem.

Asking them to be like someone else gives them the idea that someone else could replace them if they don't change.

It's one of the most hurtful things to say, but the most common things people end up saying in a romantic relationship. Many times one of the partners messes things up and the blame game begins.

Sometimes it's best to admit your own fault and where you went wrong. Always telling your partner "it's your fault" is the most hurtful thing to say.

Well, in a relationship / marriage, not everything is rosy. There will be times when you want an exit. At that point, your frustrated self will start to act and say things that you don't even mean. Whenever things go wrong, you can wish for a divorce / breakup.

Thinking about a divorce becomes your focal point. After hurting your partner, you'll find that you didn't mean it at all, but it will be too late. Don't say phrases like "I want an impulse break-up / divorce."

It hurts your partner more than anything else and could ruin your relationship in the long run.

There are times when you will feel that the relationship is not going the way you want it to be. That doesn't mean you'll blame your partner for the things you think are wrong.

Calling your partner selfish indicates that your partner doesn't care about you, which might not be the reason for your boost. Think about all the sacrifices your partner made before making such accusations. And ask yourself, are you selfish in this relationship? Seek the answer within yourself. 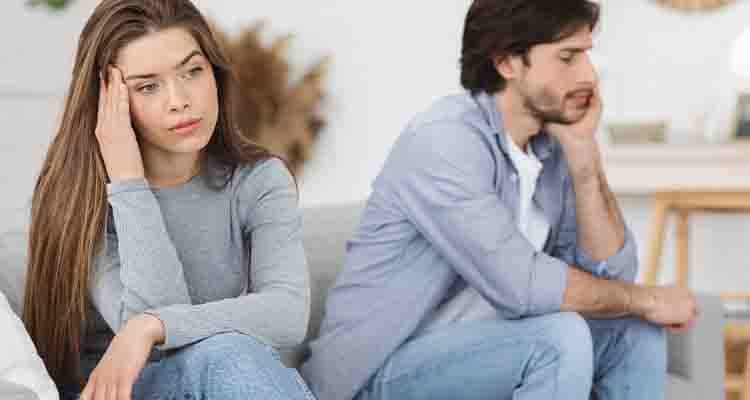 You can be candid with your partner, but that doesn't mean that you tell them anything and everything that comes to your mind. You need to understand that there are certain things that you need to keep to yourself or you will end up hurting your partner.

Mentioning an ex, saying good things about them, and comparing them with your partner is the most hurtful thing to do. By saying that you miss your ex, your partner will want to bounce back and he / she will start to feel inferior to your ex.

"I'm not in love with you anymore" is one of the things your partner should never say to you. In a relationship that is well past the honeymoon phase, there will be several ups and downs, and attractive singles will keep you coming back to the game.

Telling your partner this will hurt them terribly, especially when they are so committed and dedicated in the relationship. Understand your feelings before saying such things to your partner.

Content created and supplied by: Cold_Trends360 (via Opera News )

I Take Pain Killers Before I'm Able To Relax; The Pain Is Too Much- Sonnie Badu Move Fans Into Tears

Achieve Great Things As You Look Elegant In These Versatile, Colorful, And Cheerful Local Dresses