Men, Here Are 10 Reasons Why Dating An Older Woman May Be The Best Thing For You

By The_NewsGuy (self meida writer) | 21 days 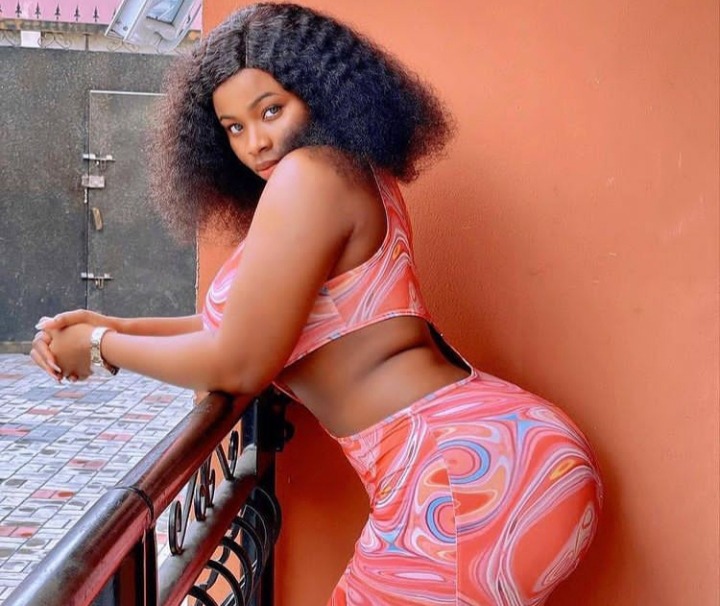 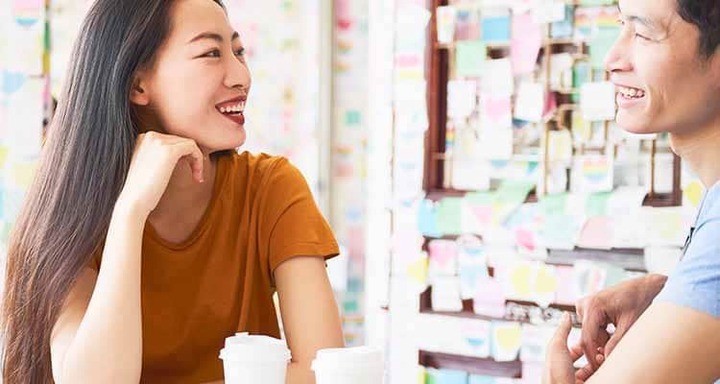 An older woman knows her mind and heart, has seen enough man-woman relationships, and possibly heartbreaks, to avoid spending time and energy on trivialities that a younger woman is more likely to engage in . The experience is really appealing. She knows herself well and understands better the dynamics of couple relationships.

She's been through enough to appreciate the little things that matter in a relationship. This appreciation extends to everything and adds sparkle to every relationship dynamic. This is the biggest advantage of dating an older woman.

An older woman has established herself in her job and is financially independent, which also makes her emotionally independent. She can make decisions on her own and doesn't need to hold on to or admire her man, which a younger woman is likely to do. It takes a lot of pressure off a young man's mind, both financially and emotionally. This is one of the biggest benefits of dating an older woman. 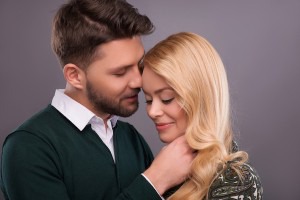 There is no power play or drama with an older woman. She's strong enough to deal with her insecurities and fears and won't turn them away from you to escape reality. She will face her demons and kill them without depending on a younger man and without being an energy vampire. This is the biggest benefit of dating an older woman, she will be a great business, but she doesn't expect your support to do everything. She is her own boss.

5. Great between the sheets

An older woman is sexually uninhibited and can give you a real wild moment between the sheets. She has no qualms about her body and is comfortable with it and is more open to experimentation. She can actually teach a younger man a lot about sex and good sex. This is one of the biggest perks of dating an older woman, it means there is a lot of action between the sheets - always.

Older women are likely to have a "thing" for younger men. They like them more because the appreciation and attention they get from them is more important than what they are likely to get from men their age. This flattery is likely to make them feel sexier and will result in fueling their interactions with more passion and excitement.

Because they've seen more ups and downs in life, older women are likely to be more flexible when it comes to forgiveness and acceptance. They won't continue to harass you by focusing on your flaws, either. You can be at peace with yourself. This is the biggest advantage of dating an older woman. The problems will be resolved quickly. 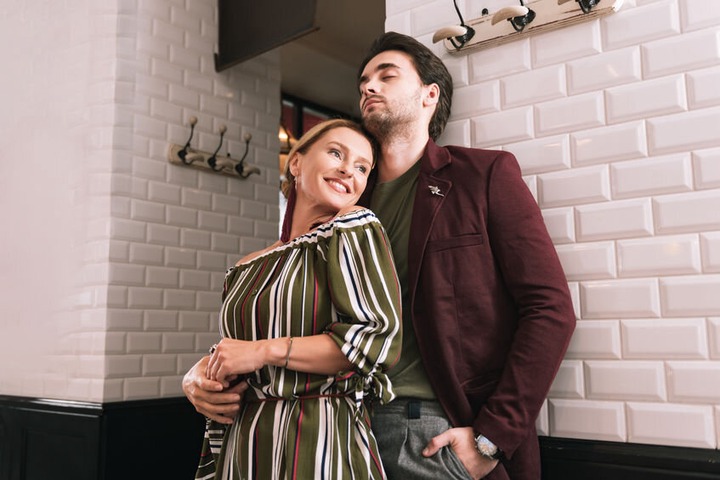 Being with an older woman saves you a lot of energy and time for over-explaining things, feelings that you are more likely to have with a younger woman. His intelligence is a by-product of his age, which means deeper and intelligent conversations to captivate a young man, intellectually.

A woman who knows what she wants, is simple to ask, is her authentic self in a relationship, has found a way to look good and groom herself - she is an older woman for you and there is there is nothing sexier than being yourself. Older women just know how to be sexier.

The advantages of dating an older woman outweigh the disadvantages. The benefits are really high in terms of mental well-being and happiness. The benefit of being with an older woman is learning more, keeping fights minimal, and being yourself. She absolutely encourages you to be that.