Ghanaian Celebrities Who Were Once Great Friends

By Kupacraft (self meida writer) | 26 days

Is it more important to have a long-term friend or to have short-term goals? When it comes to friendship, there is usually a lot of discussion. What factors influence a friend's decision? I don't like calling someone a "genuine friend" because it's a tautology. There isn't such a thing as a true or false friend. Of course, I am aware that friendship has many levels.

There have been times in the entertainment world when peace reigned between some celebrities. Nothing could possibly go wrong between them, it was assumed. However, the world is a funny place, and fast forward to 2020, when some celebrities' friendship has broken down to the point that there looks to be no way back.

These two were all over the place a few years back. Efia Odo used to pay a lot of visits to Shatta Wale's house. 'Netizens' even assumed they were in a love connection with them. Efia Odo, on the other hand, accused Shatta Wale of taking her business partner and, as a result, causing her to lose a significant sum of money. Shatta Wale was labeled by Efia Odo as selfish and wicked. Despite Shatta Wale's dismissal of Efia Odo's remarks, the two are no longer seen together, and there's no sign of them reuniting as best friends. 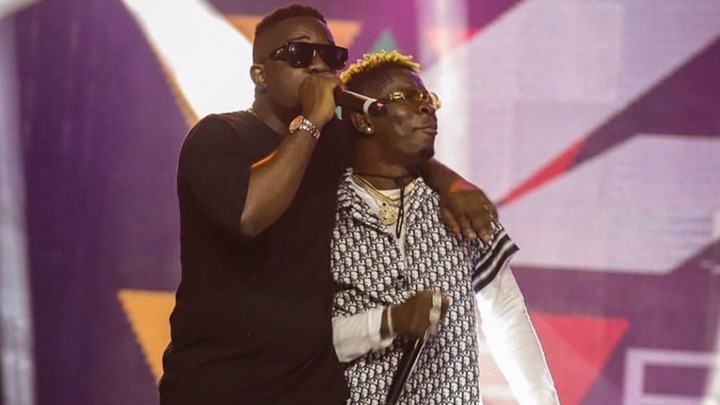 Sarkodie was dubbed a snitch by Shatta Wale. Shatta Wale and Sarkodie, according to Shatta Wale, agreed to be paid a certain sum to perform at a GLO Event. Sarkodie, on the other hand, chose to ‘bypass' him and accept a lower offer to play at the event. Shatta Wale has been on Sarkodie's back ever then, calling him a substandard artiste. Sarkodie retaliated by releasing a diss song titled "Advice" directed at Shatta Wale. Shatta Wale retaliated by purchasing a Mercedes Benz S550 to mock Sarkodie's "poor." Despite the fact that Andy Dosty was able to convince Sarkodie and Shatta Wale to speak on live radio for the latter's birthday, it was evident that the two superstars still had bad blood. 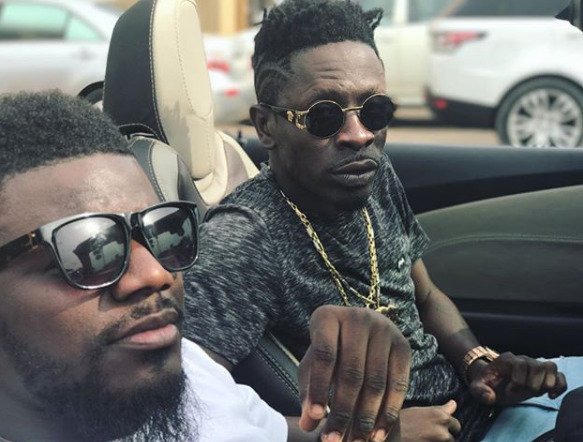 The SM Boss, on the other hand, fired Pope Skinny. Pope Skinny was sacked, and Shatta Wale justified it by calling him an ingrate. According to other news outlets, Shatta Wale was offended when Skinny encouraged him to better handle his baby mama, Shatta Michy. As things stand, these former "besties" appear to have no way back. 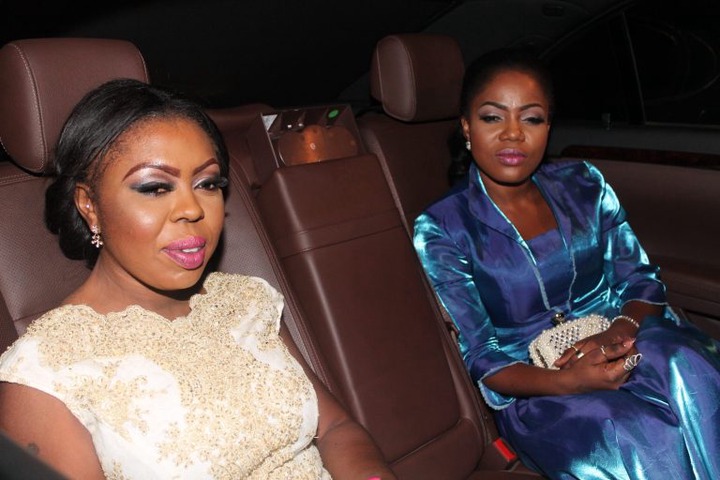 Because these two once had a common opponent in Diamond Appiah, the situation underlying their feud is murky. Mzbel allegedly betrayed Afia Schwar's confidence in July 2019, when she discovered Mzbel had slept with her partner.

Schwar, according to Mzbel, took offense when she repeatedly counseled Schwar to behave correctly in public and not perform "self-arrangement" or impose herself on her admirers, which led to their friendship breaking down.