17 Types of Dangerous Christians You Should Never Marry

By Mr_Deep_Thinker (self media writer) | 16 days ago Do you know that there are some dangerous Christians you should never marry? You cannot just look at the face of someone and read a tag on the forehead to know whether he or she is a good Christian and marriage material. Searching for a good life partner can be very difficult and it takes time for you to find such a person out of the many fake ones that may present themselves. In this article, I want to share with you some dangerous Christians you should never marry.

2. The Prayerful and ‘highly anointed ones’ but sinful Christians: Do not be deceived by the kind of spirituality they display. Most of these people are fake. They are just in the church for their personal agenda instead of working out their salvation and they do not care dragging you into a total mess. 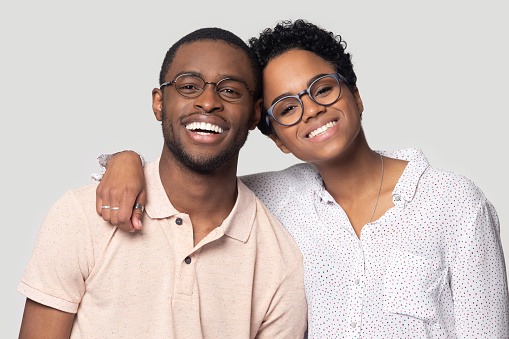 5. Social benefit Christians: These are the people that see the church only as a social gathering where they can get some benefits only. They are not interested in deeper spiritual activities. They are always interested in what they can receive from the church such as weddings, parties, child naming, and funeral donations. Marry a person like this and they will bring down your Christian life.

6. Worldly Christians: They claim to have seen the light but they are rather wallowing in total darkness through the kind of lifestyles they live. They are far from being identified as Christians. They are not different from the prostitutes, thieves, and armed robbers on the street.

7. Unfaithful and disloyal Christians: If the person cannot be faithful to his or her God, then forget about expecting that person to be faithful to you also. 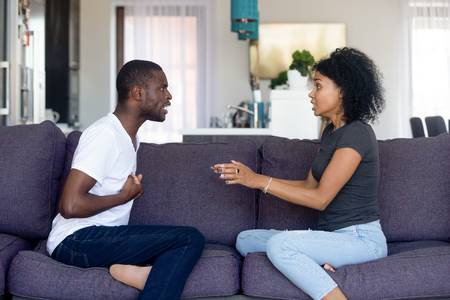 Never make the attempt of getting married to anyone that tells lies. They cannot be trusted and they are not reliable. They are dangerous partners.

9. Spiritual thieves and armed robbers: If there is a Christian that is comfortable with stealing and spending tithes and offering and also stealing other church funds, then that person can do anything with office money and may suffer long-term in jail. These are dangerous Christians you should not consider marrying.

10. Christians that hop from one relationship to another: These are the Christians that take delight in changing partners like undies. These people are not serious Christians. Most of the time, they have character and attitudinal problems so they cannot survive any relationship.

11. Non-serious and visionless Christians: My dear, do not waste your time on people who are not serious and have no visions at all as Christians. They do not have any place in your life.

12. Immature and unprepared Christians: If you date and marry a Christian who is immature and not ready to marry, then know that you have just brought home a bunch of problems that will snatch your happiness away.

13. Christians with a serious addiction: 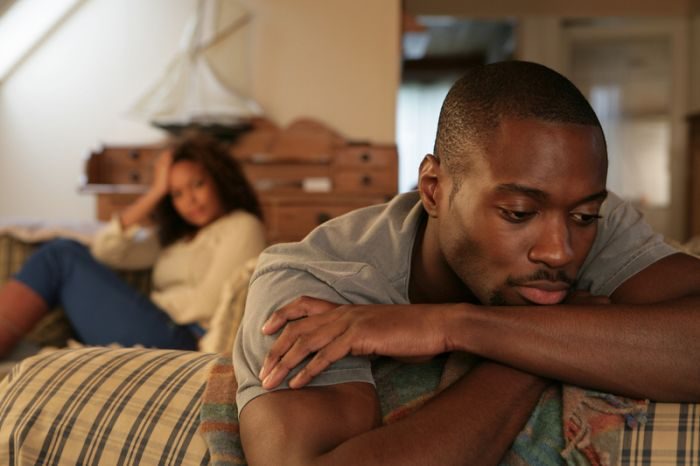 14. Hot-tempered and difficult Christians: A hot-tempered person is a dangerous person no mattered how the person is. A difficult person makes life difficult for other people around them. Avoid such people.

15. A controlling and disrespectful Christian: The one who disrespects and the one that also controls people without listening to the views of other people both have something in common. They have no value for people no matter how you assist them in life. 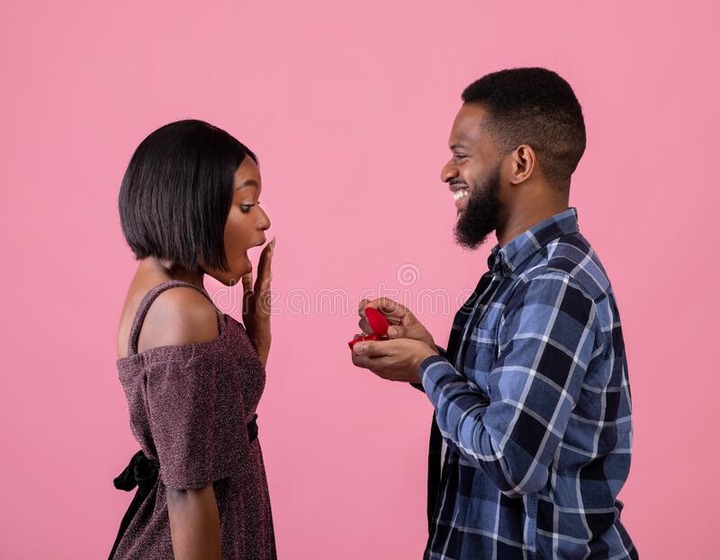 Never force yourself to love and live with anyone who is not interested in marriage in the first place. During challenging moments, you are tagged as the cursed one because such problems wouldn’t have happened if they were to be living their single lives.

17. Christians that hate their parents and dislike people for no good reason: If they can give cold treatment to their own parents, then know that the worst can also happen to you. Such people have hardened hearts; they can be very mean or heartless.

Do you know of other types of dangerous Christians one should never marry? You are free to share your thoughts and experiences with us.