By EducationGH (self media writer) | 11 days ago 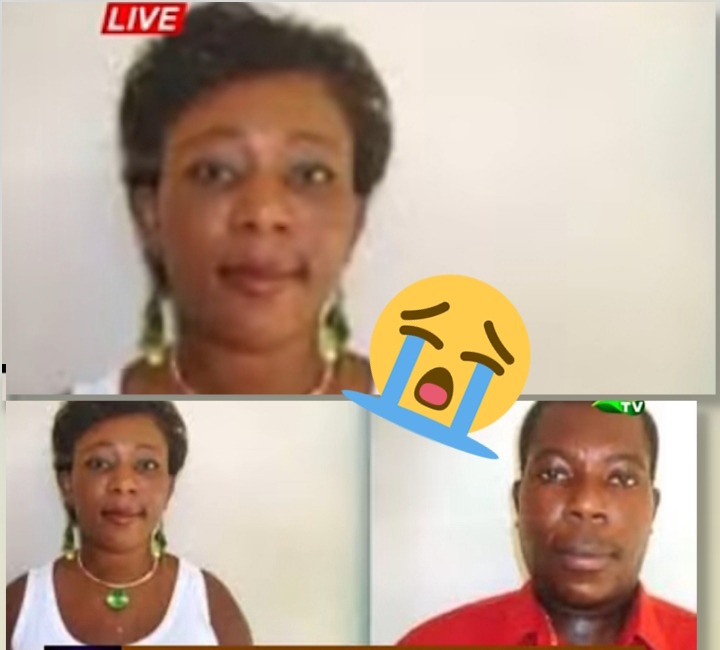 Marriage is mostly considered as a Union between a Man and a Woman who legally agreed to be stay as Husband and Wife. It is stated in the Bible that, what God put together, no one should separate. We have encountered another heartbreaking news from the Ashanti Region of Ghana which was confirmed On UTV today 5th August 2022.

According to UTV reporter by name Nana Kwasu Kyere, the information at hand shows that, the couple reside in the Ashanti Region few months now. It was indicated that, after three months, family members of the couple did not see them and they decided to visit their residence in Kumasi. 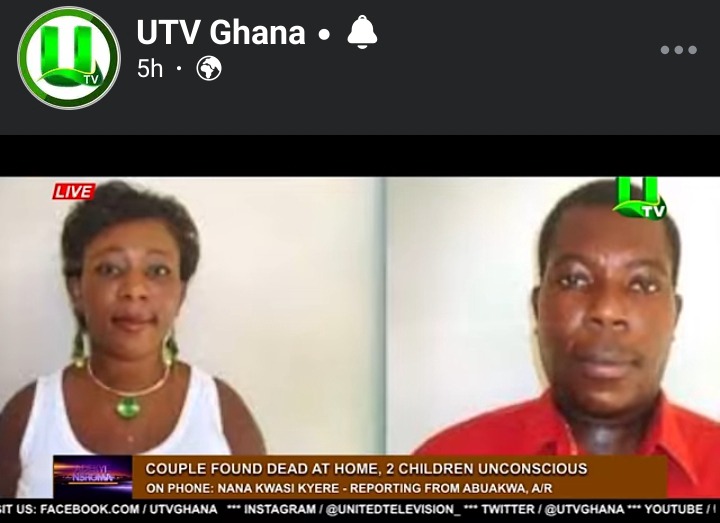 Upon arrival, other neighbours were lamenting over bad odour coming from the couple's room. When they open the door, the man was found dead beside his wife who was covered with ice block. Their two children were also found unconscious and they were sent to Abuakwa Hospital in the Ashanti Region and the dead bodies of their parent were deposited at the Okomfo Anokye Teaching Hospital pending the investigation of the police concerning the course of their death.

UTV reporter(Nana Kwesi Kyere) added that, the Husband who was identified as Samuel Jackson come from Tema. Samuel Jackson and his wife Ernestine Jackson died mysteriously in Ashanti Region; as it was alleged that they were murdered by unknown men. They stayed in the Ashanti Region at a place call Abuakwa Macro. Their children were Samuel Cline being 13 years old and Samuel Clinner being 11 years old.

Currently, the Ghana police service have taken over to conduct the necessary investigations in other to find out the real cause of their death. If it truly turns out that they are murdered, them those murderers will be arrested and they will be dealt with according to the law.

Use these 7 silent treatments to teach your man a lesson.