The Serial Cheater - Part One

By LejendBase (self meida writer) | 17 days 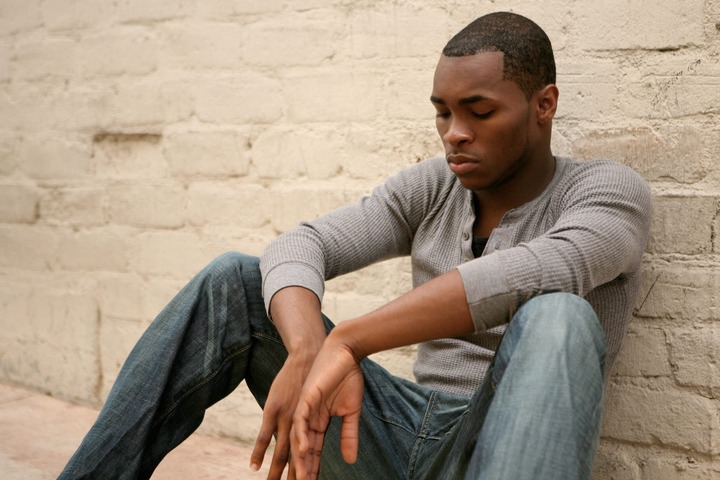 Guys talk very little and form big boys in a relationship. I think they need to start talking… guys are hurting in a lot of relationships but appear OK in public. People are not the same… some men are masculine in appearance but feminine inward.

They met a few months, and she got pregnant with him… being responsible and knowing what background he came from, he decided to marry her to cover the shame. Six months into the marriage they welcome baby boy… they christened him after her boss. They were happy about the new member and the beginning of a new phase in their lives. Waking up at midnight to cradle the baby, changing diapers, and many more.

He couldn’t speak to anyone about his wife, who he has boasted about to friends and family. The disgrace to both of them he wouldn’t be able to withstand it. His best friend PB will say, “I told you but you wouldn’t listen” he was going crazy but composed. He resolved that he needs more evidence, but the more he dug, the more rot he found. 6 men at the same time, some she introduced as her friends/classmates in school, other strangers she met on social media.

He kept his cool and managed to get hold of her social media phone and screen-shot all her conversations with her boyfriends. He also copied their numbers and formed a WhatsApp group “WE ARE EATING FROM THE SAME BOWL” and introduced himself…. your guess is as good as mine.

She came home early. She's been told about the group page and was combat-ready to reach and face him squarely at home if he confronts him. As composed as he was, he stuck to his game plan. Kept his composure and acted normal. He re-created yet another WhatsApp group "EVIDENCE BASE", this time he adding her to the page. He then uploaded the evidence he had screen-shot from her phone onto the page. Her reaction was of a bruised lion... she confronted him, "what are you trying to achieve?" she asked angrily. "Why that WhatsApp group?" she asked again. Things turned physical when all her questions went unanswered. She assumed the evidence was on his phone, so she grabbed it unaware to him and dumped it in a barrel of water to destroy the evidence. … To Be Continued

Content created and supplied by: LejendBase (via Opera News )