By Auntykuma (self media writer) | 15 days ago

A Ghanaian man on live radio FM today confessed that his lawfully married wife had confessed to him that he wasn't the father of their only child. He was devastated.

In an interview with a Ghanaian radio station, the man revealed that he raised the child for 15 years, all this while knowing he was the biological father. However, one day, the mother of her only daughter confessed to him that the daughter he had always loved was someone else's child, not his.

Recounting his ordeal, the man stated he went offshore work only to return to discover his wife was already pregnant, but he had no reason to question her since they had done it several times without protection before he traveled. 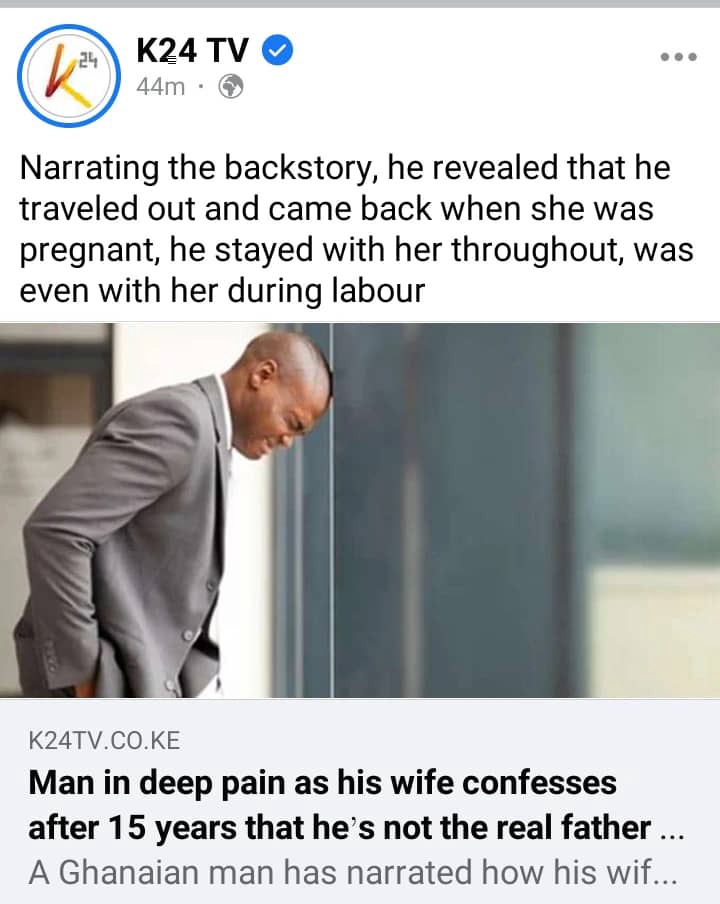 When he was offshore, the woman brought her side man over, where they engaged in sexual activity. She became pregnant with his boyfriend and told him it was his child.

When the husband returned home to find his wife pregnant, he decided to stay by her side till the baby was born. On his way home, he stopped at the hospital's delivery room where the woman gave birth to their first child, whom they named after his late mother. But after 15 years of marriage, the woman finally confessed that the child was not her son but her boyfriend's.

He claims that two years ago, his wife confessed to him and that his now-17-year-old daughter was informed of her real father's identity. The true father came and got her, but it wasn't a smooth transition because she wasn't used to having him as a father. 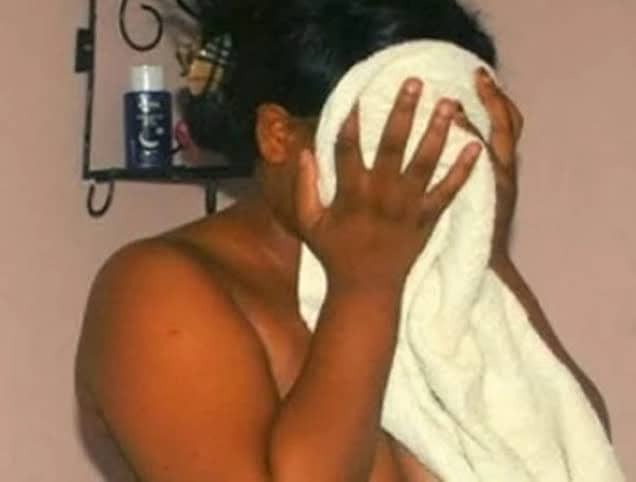 He has not looked at his daughter Amber since that time.How would you handle this if it was you and your wife told you that your child was not yours after 15 years of marriage?