By the_Kelvin_guy (self meida writer) | 13 days

Have you ever come a male who possesses some vital female characteristics and vice versa? If not, don't worry because this article will expose you to one. A certain young man whose name hasn't been disclosed yet has got many people talking about him over the past few weeks. What then would make many people talk about him? What makes him so exceptional from other guys such that he has gained fame over them?

Well, he is a very nice and gentle guy who has got some feminine traits. This makes it very difficult trying to identify if he is a male or a female upon first sight. Looking at the pictures below, you will be made to think that he is a female but that is not so. He has never been a female. Maybe, he just expresses some female hormones but that doesn't make him one. 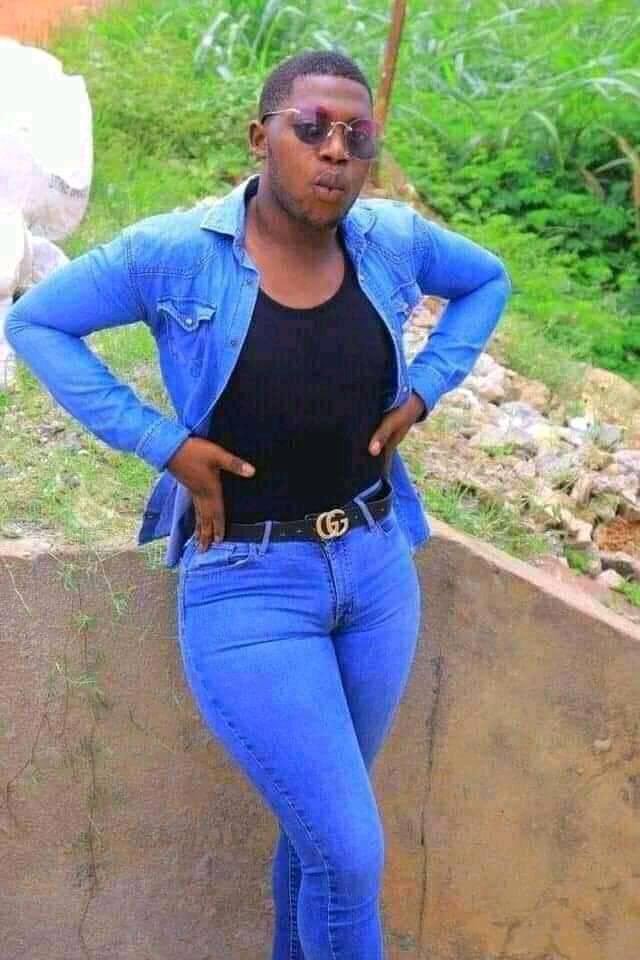 He has a heavy backside and curvy hips just like most females do have. Well, the prominence of his backside and hips even outweighs that of many females around the globe. The only reason why you will say he is a male is the fact that he has no "front side" and also his face is that of a male. 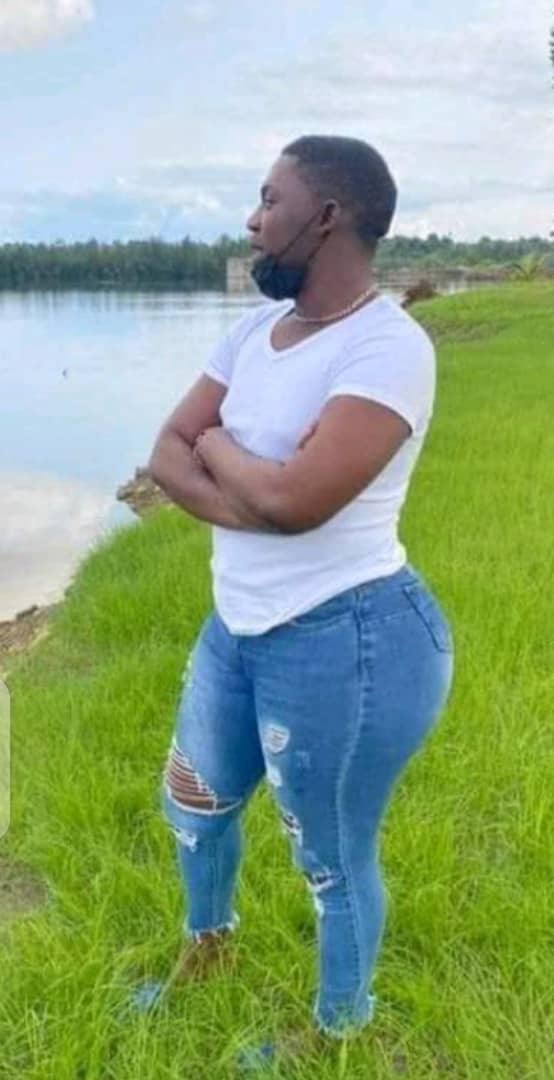 I am sure many men have admired him from afar with the intention of going forward to tell him how the feel about his appearance only to get closer to him and notice that he is of the same gender as them. This guy is really going far with his heavy backside. Looking at such a guy like that, I don't think he will even be bothered when his wife turns out to be a lady who doesn't carry such goods. He is always going to get her covered with his magnificent structure. 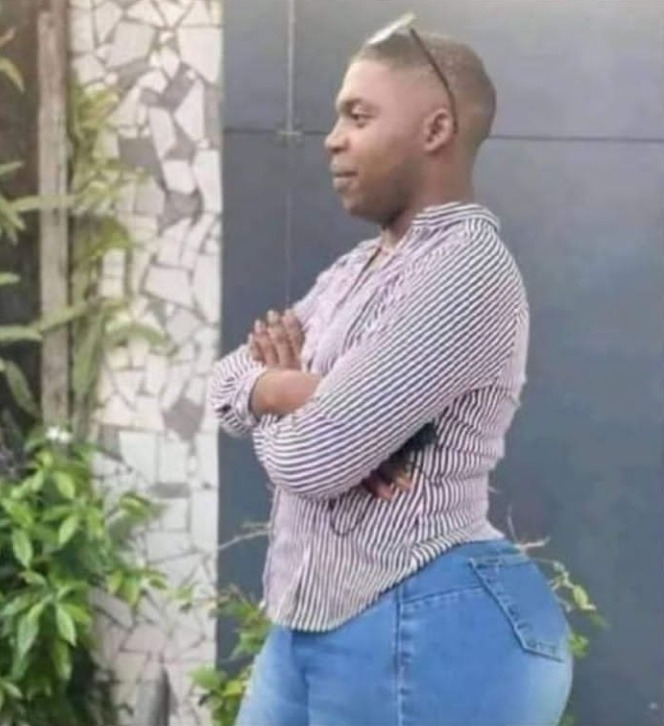 Sometimes, what makes his female characteristics more prominent is how he poses when taking pictures. Looking at the picture below, you get to realize that this is how a girl will behave in front of a camera. 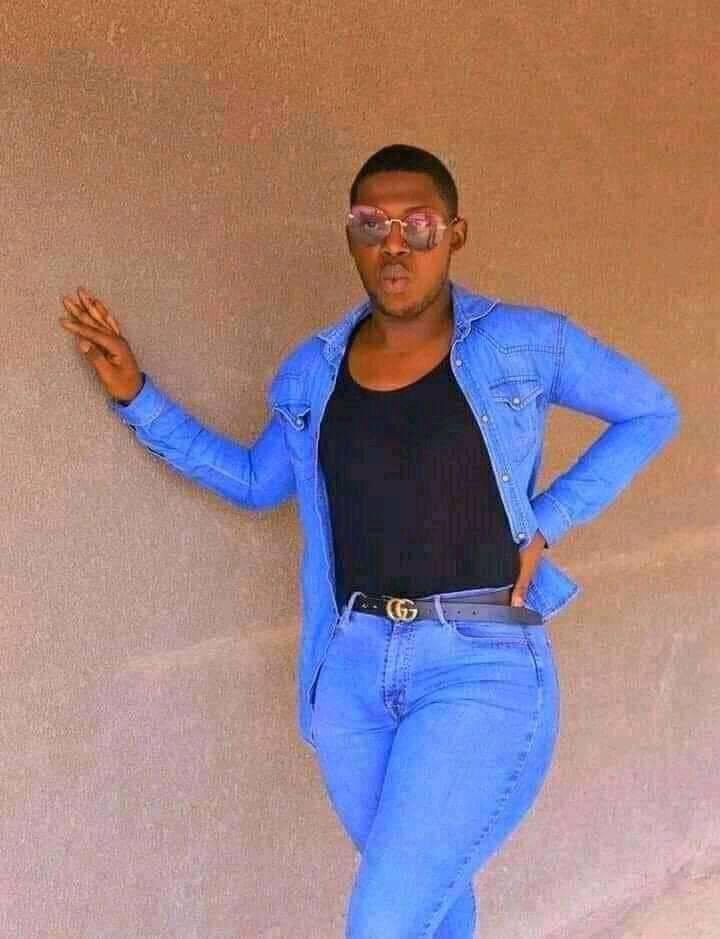