“If Your Husband Cheats But Doesn't Bring Her To Your Room, Don’t Leave him" – Woman Share Sad Story

By Abigail.blog (self meida writer) | 13 days 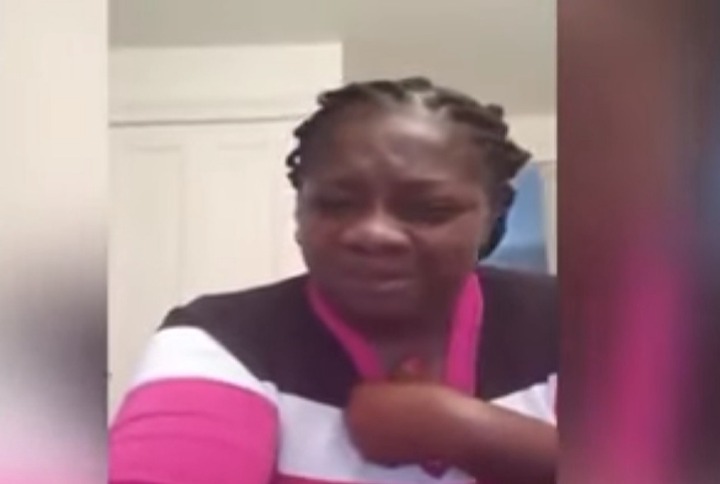 In this article is a true story of a woman who shares her experience on her toughest times in her life, particularly her marriage life where she got involved with two men and had children for both.

They woman is 50 years of age now and have given birth to 7 children in total and out of these 7 children only 1 of them stays with her at the moment with the rest at their father’s place of residence.

According to the woman, she got involved with one man and got married to him at age 23, they had a child just one year after their marriage.

For over 4 years after their child’s birth they lived in peace until one day a friend of hers confronted her on the issue that her husband has been cheating behind her back. According to her, she took time to monitor her husband closely and got to realise same. She asked her husband and he admitted that it is so.

This woman got mad and decided to pack out with her little baby to her mum’s place of residence, and at the long run they divorced and went their separate ways.

A year after their divorce this woman met another man who promised to be with her and marry her as well despite her having a child already. She accepted and decided to get married to this man since he’s been good to her and the child. 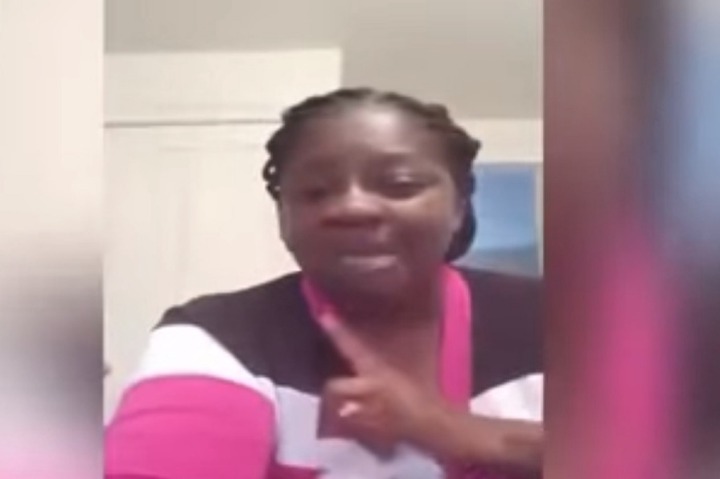 For her second husband, she stayed with him for years and they were blessed with 6 children in addition to the one she had with his first making 7 in all. The man took care of them in everything with the woman into trading to support the family as well.

As time went on the man changed into something she never thought of per the treatment she’s been receiving from him. This man will go to work and come back home very late. She confronted him on that and she received serious slaps on her face.

This went on for a longer time till this man started bringing a different lady to their house to mingle with. That is to say cheating right under her nose. She never complained about it because she didn’t want another broken home.

She tried and tried to change him but it only got worse and worse. Till he threatened to take her life if she wouldn’t let him be. She had to involve family members on this. 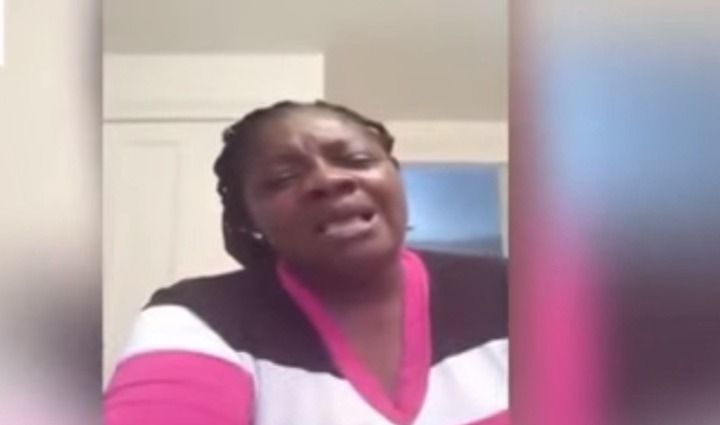 One evening the man called her and made it clear to her that he doesn’t want to continue with her anymore and that she should pack and leave. The woman had to wake up as early as 4am to leave his place with their last born to her mum’s place of residence.

For over 7 years now she has been alone with her last born and the rest of the children with their father except the first born who is now working and on his own.

With her experience, she advises women not to leave their husbands especially when they have children with them for a reason of just misunderstanding or quarrel or even cheating. You should just stick with them and pray for a better change. For you don’t know who next you will get yourself involved with.

Images used are for illustrative purposes