Sometimes in our society we often hear the stories of guys who impregnate ladies and later claim that they mistakenly or accidentally got them pregnant. When that happens some are forced to perform the marital rites to marry the lady. The question is should a guy be forced to marry a lady he have accidentally got pregnant? 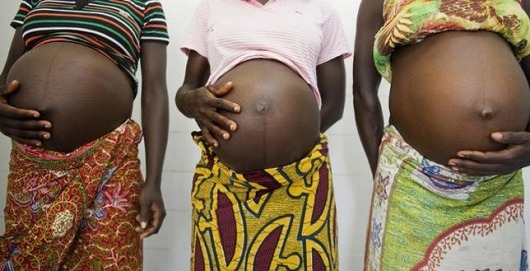 Firstly, you should understand that there is no accident in impregnating a woman. When the guy saw the lady, a lot of contraceptives were available for use, yet decided to go raw.

Once you've gotten her pregnant you should take responsibility, look after her and marry her. It's pathetic how some guys even run away and abandon the lady.

In this view he may not necessarily marry her, but he must provide for the need of the woman and he must be caring and lovely to her. 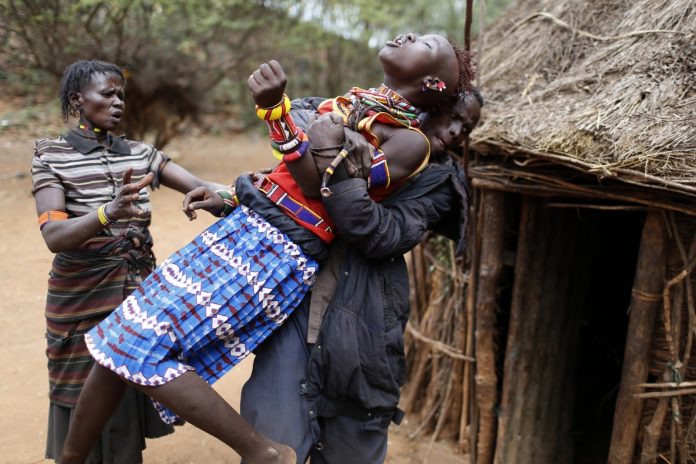 Don't force a guy to marry her because;

1. It will cause the guy to lack some respect to the girl since the guys parents may be against her marrying the lady. It usually give birth to abusive marriages.

2. At times it looks like the person forcing is demonstrating some hatred because if you love someone you won't be forcing him/her to drink the cup of his or her mistake.

3. The girl will hardly have a voice in the family since the boy's family will always see at times as an outcast from her family.

4. The girl herself may not love the guy but might be forced to swallow the bitter pill of marrying him just because he got her pregnant. 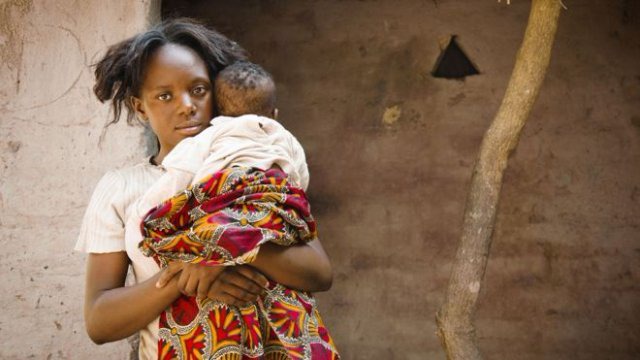 I strongly advocate that guys must be responsible in their sexual life by the use of contraceptives. However when an unplanned or mistaken pregnancy sets in, parents shouldn't force the guy to marry the lady. He must rather be forced to take responsibility of catering for the girl.

If both the girl and guy agrees to marry, then so be it but no one should force marriage for them.

Women: What is a chemical pregnancy?