By Lawernews (self meida writer) | 16 days

People are born with different kinds of Gene which affects the way they think and act. Some women are masculine in nature while some men have feminine structure. 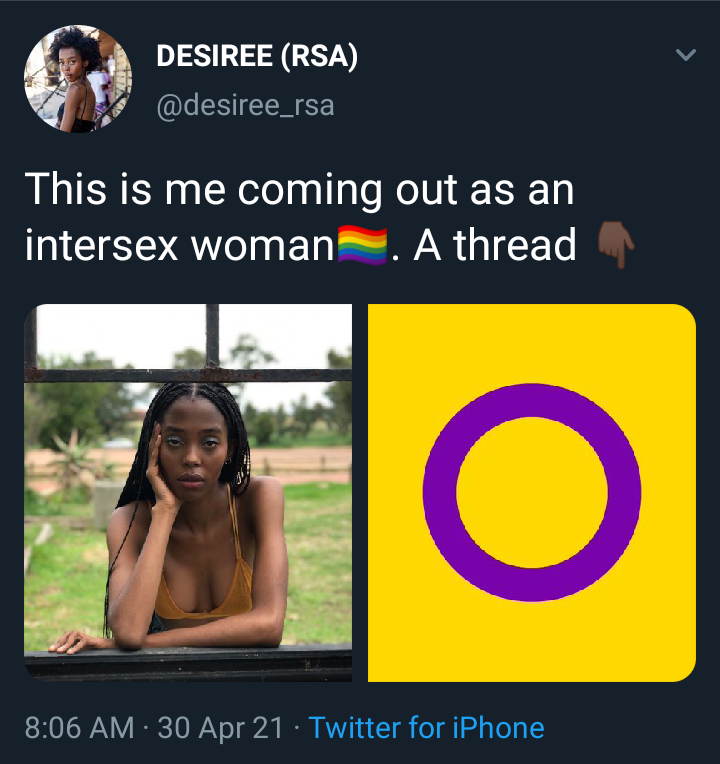 I was scrolling through the internet as I usually do when I came across a post by a beautiful lady that shocked me. This beautiful lady said something that I have never heard before, she revealed that she was an inters€x meaning she is a man on the inside but a woman on the outside.

Desire identified as the twitter user did not only use her platform to share her story but she further explained and educated everyone on what it means to be an inters£x. 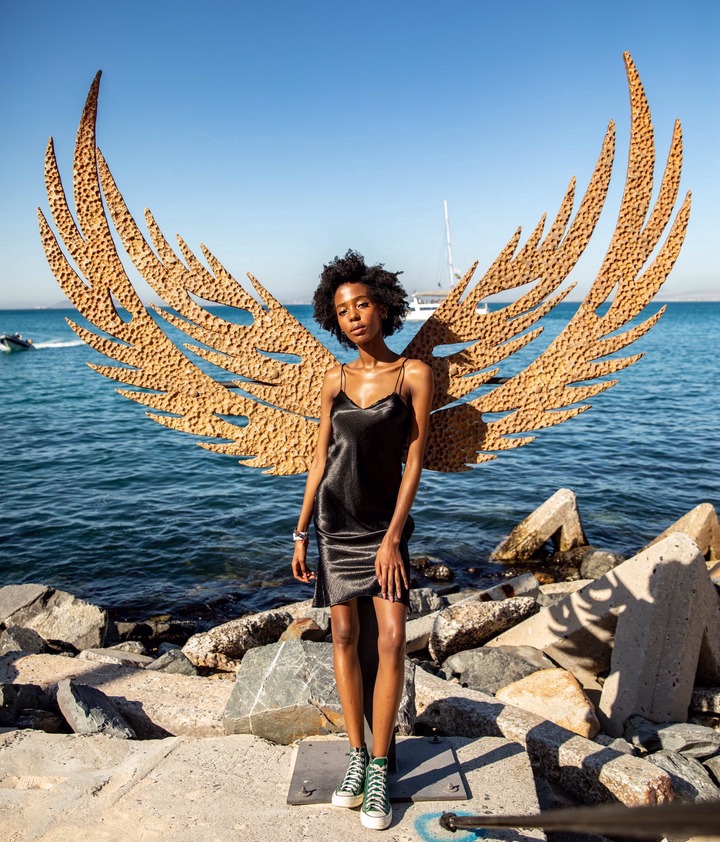 According to Desiree, she has always wanted to share this intimate part of her story since 2016 when she realized. She also admitted that she was scared to talk about it, but she had to. 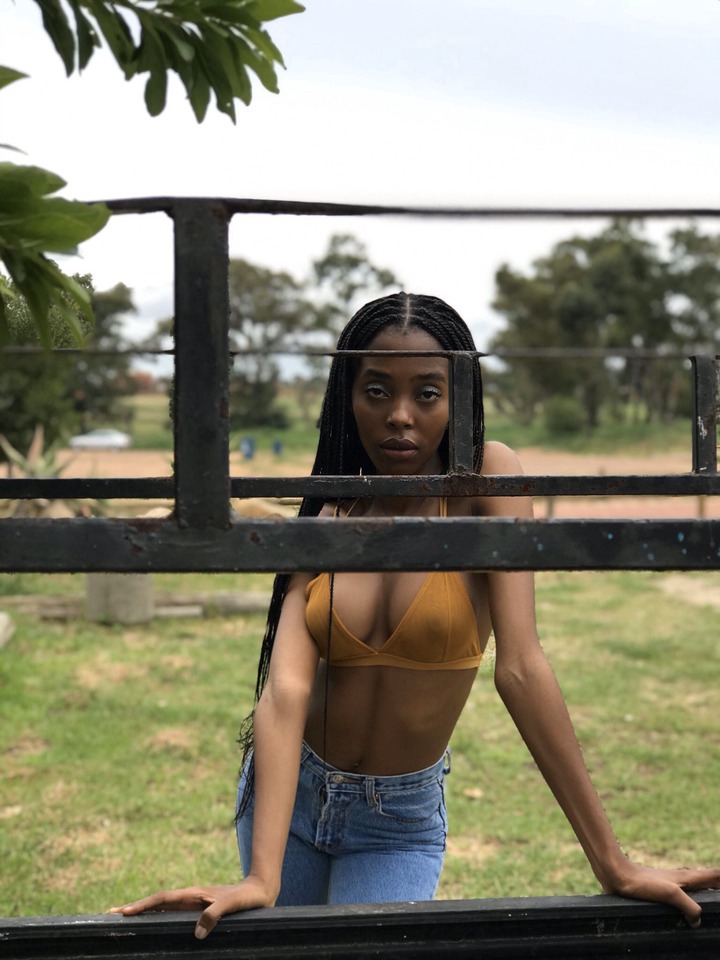 Desiree said that she first realized her true nature in 2016, when she was about 20 years old. She made the discovery when she visited a gynaecologist because she had not seen her period since she was born. 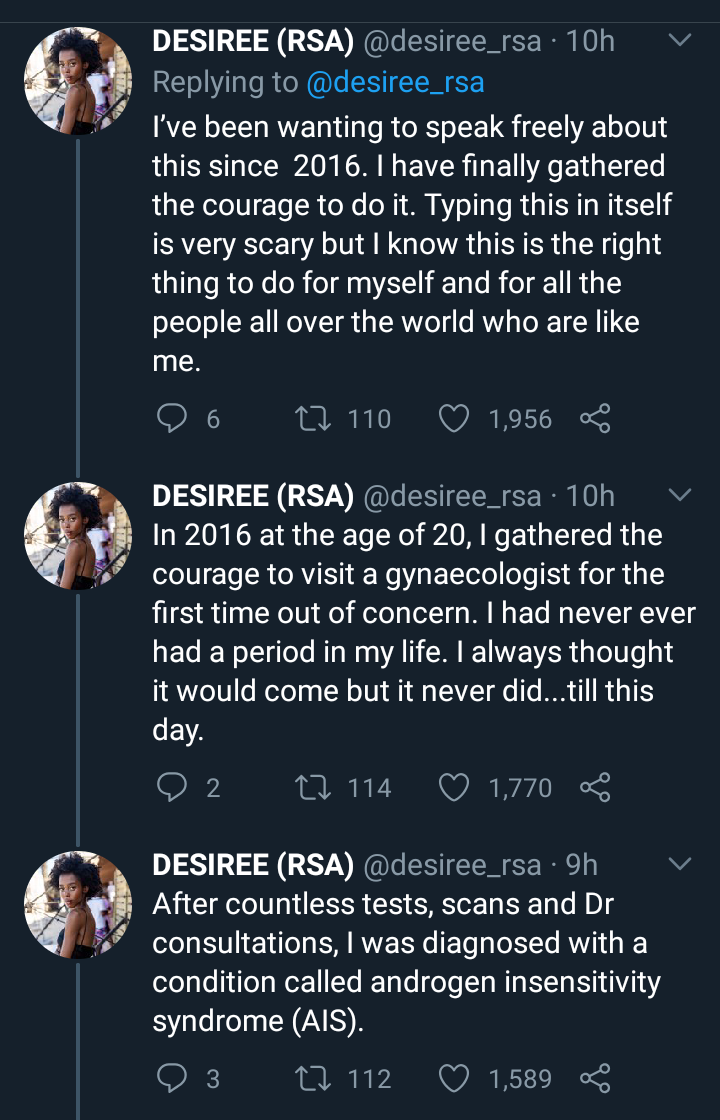 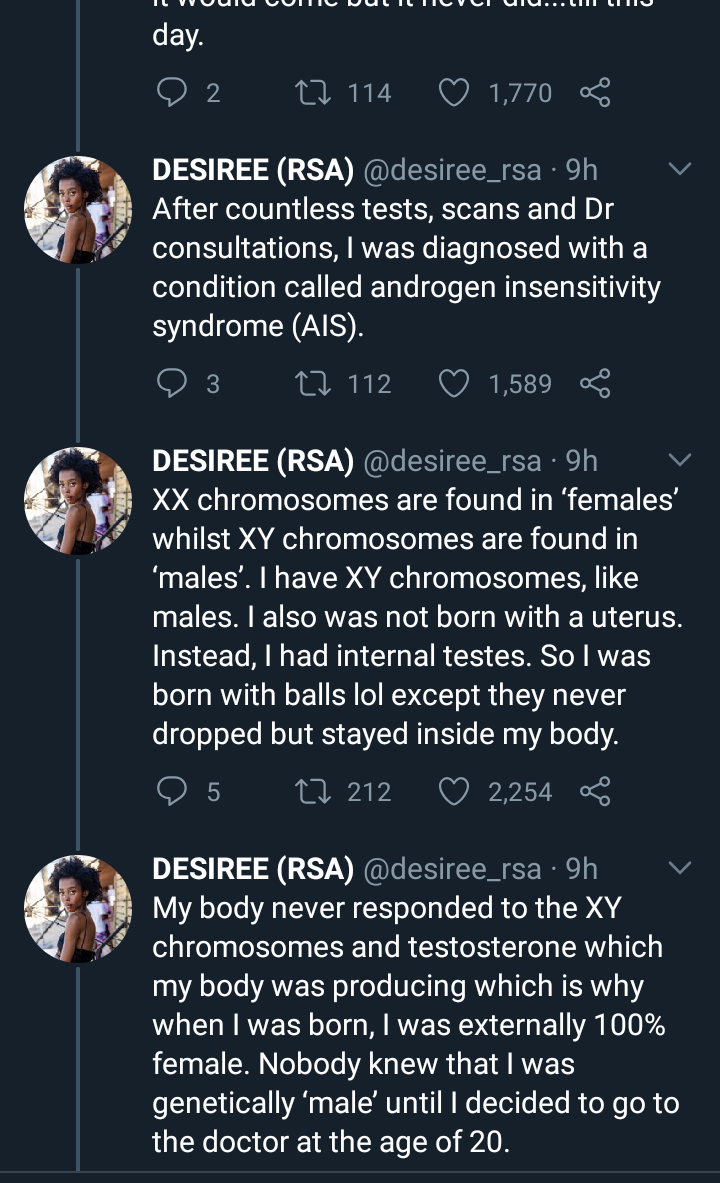 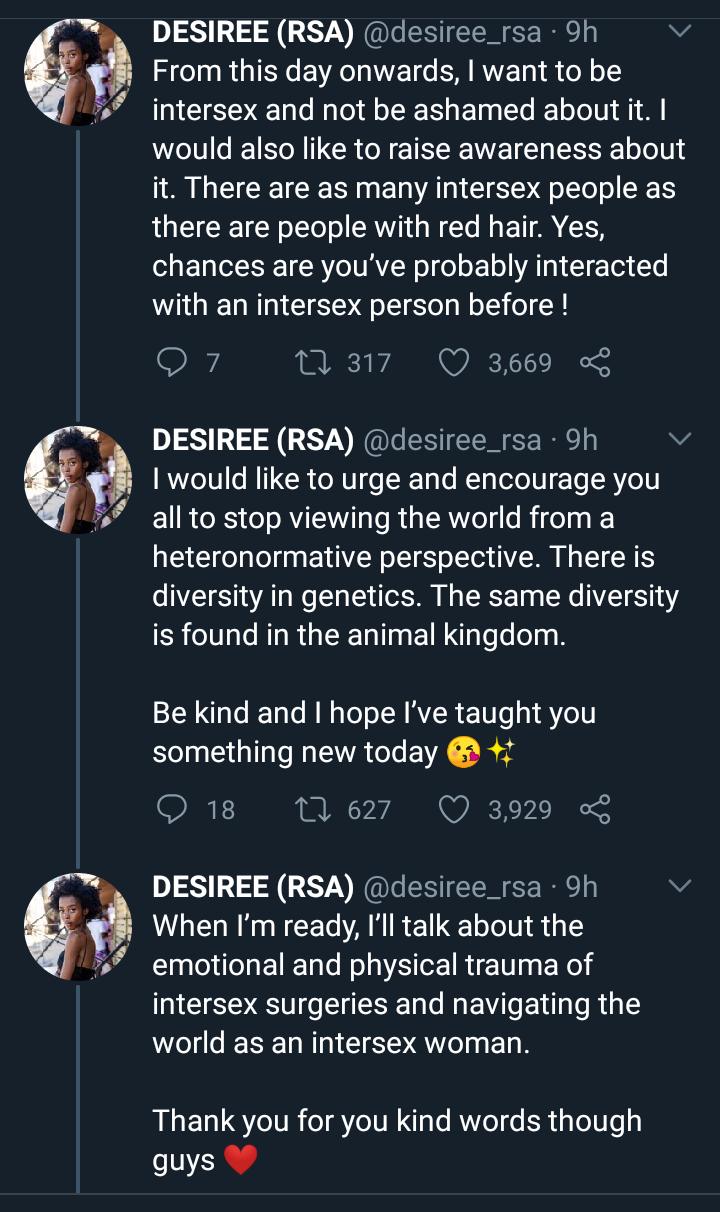 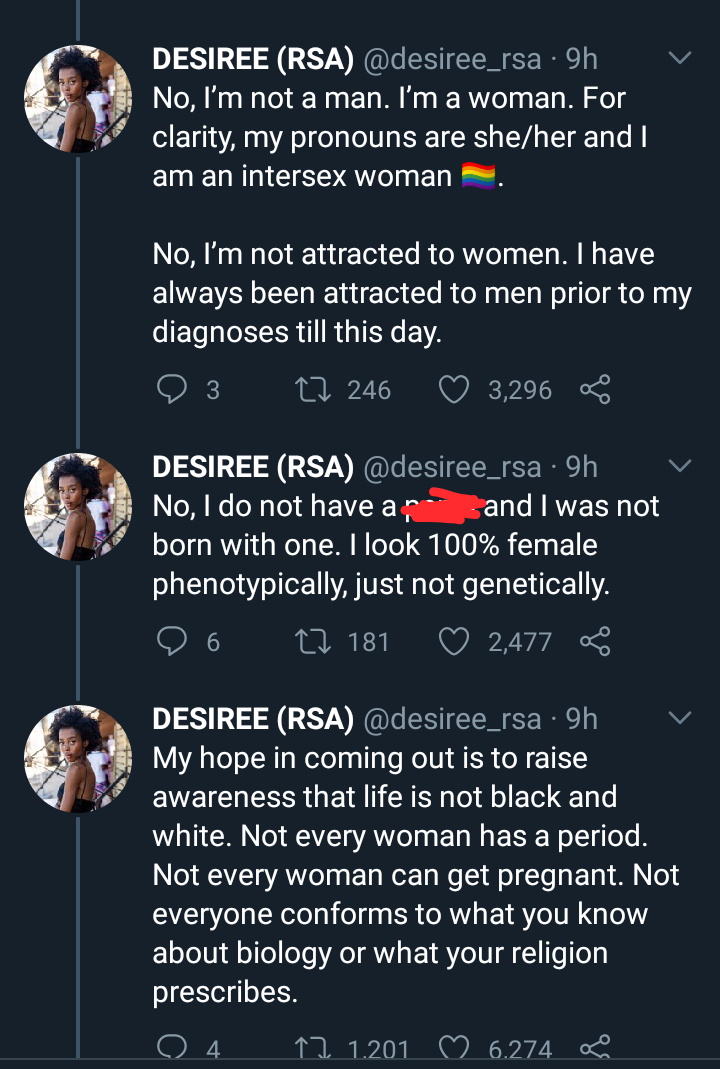 To make things clear inters€x are people are individuals born with any of several variations in s€x characteristics including chromosomes, gonads, s€x hormones or genitals that, according to the Office of the United Nations High Commissioner for Human Rights, "do not fit the typical definitions for male or female bodies"

Also, she was born without a uterus, but instead she had male organs which stayed inside of her body.

She further explained that her body never responded to the XY chromosomes and that is why she was 100% externally female when she was born. But no one knew she was genetically male until she was 20 years old.

Desiree also explained that, despite being a man on the inside, she is always drawn to men in the same way that any woman should be. This implies, according to some people who responded to the surprising revelation, that not every woman you see is a woman. 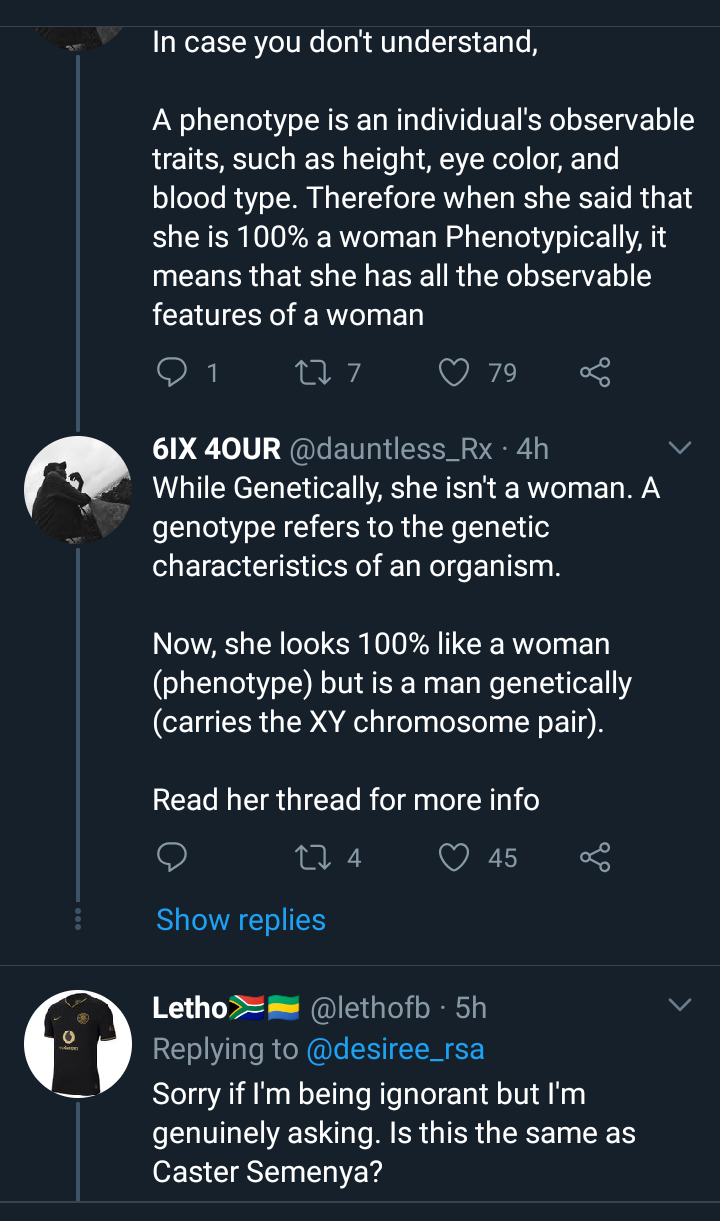 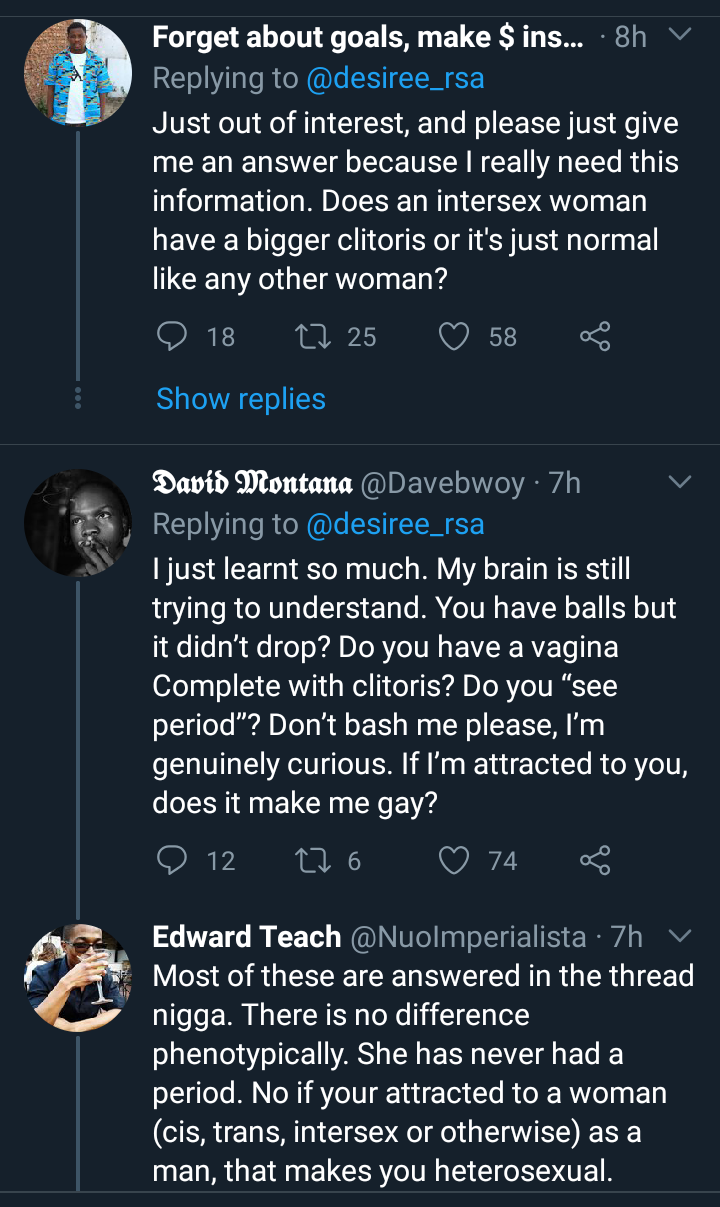 Content created and supplied by: Lawernews (via Opera News )